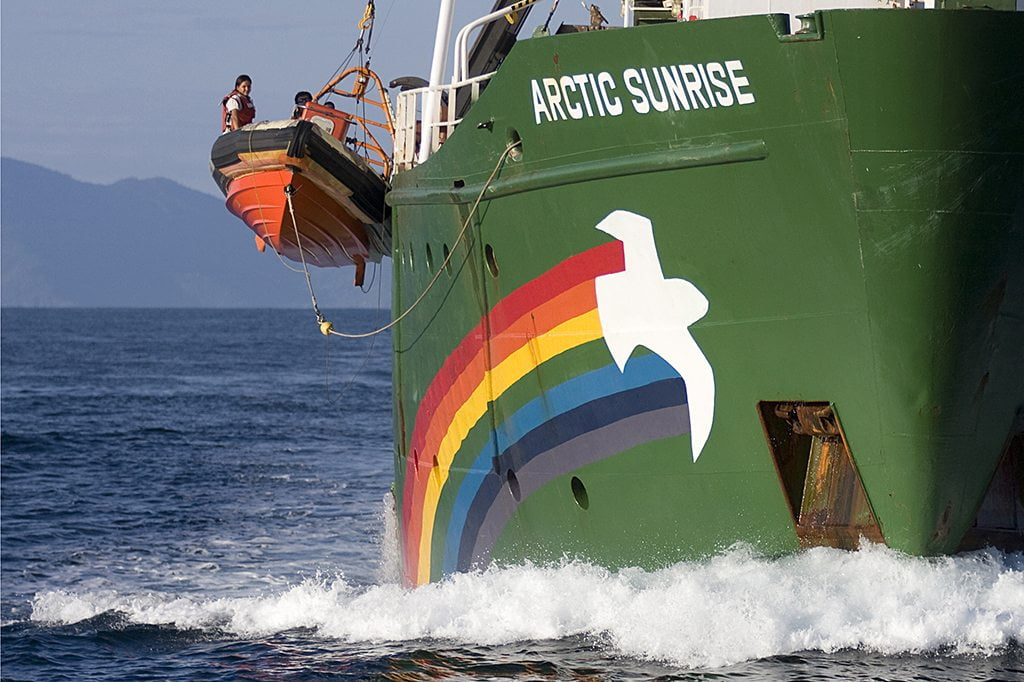 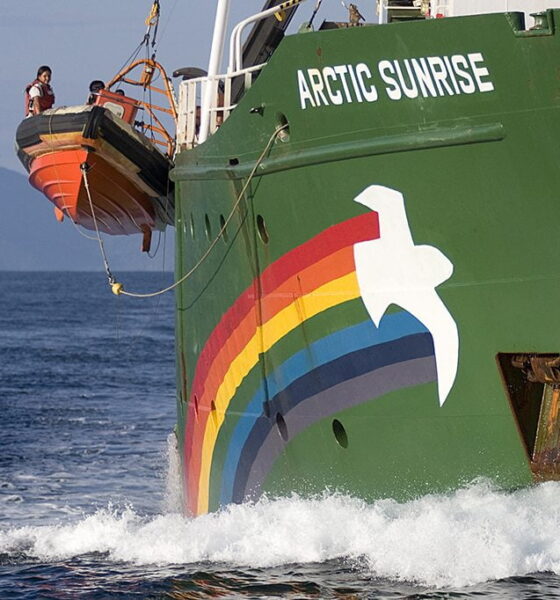 Greenpeace has vowed to return to the Arctic and step up its efforts to prevent oil companies exploiting the region, despite the drawn-out detention of the Arctic 30.

Speaking after it was confirmed the 28 activists and two journalists held by Russian authorities since a protest at the Prirazlomnaya oil rig in September are to be set free, Greenpeace director John Sauven said the Russians “had shot themselves in the foot”.

“There is huge new awareness of what is happening”, he told the Guardian.

“The idea that these oil companies will go up to the Arctic now in secret is no longer the case.”

An international campaign backing the Arctic 30 saw protestors unite in 46 countries, as over 2.6 million people wrote to Russian embassies calling for their release. Supporters included famous faces such as Jude Law and Vivienne Westwood, and Nobel peace prize laureates such as Desmond Tutu.

On Wednesday, the Russian parliament voted 446-0 in favour of an amnesty bill that included the Arctic 30, meaning the 26 non-Russians will be able to return home as soon as they are given exit visas.

Although president Vladimir Putin supported the bill, he condemned the activists in his annual press conference on Thursday.

“It was either an attempt at getting PR, or an attempt at blackmail and extortion, or they were carrying out somebody’s order to stop our work”, he said.

However, Sauven insists that Greenpeace will not be deterred from returning to the region. He says it is not yet decided where activists will focus their efforts, but that they may switch their attention from Gazprom – the Russian state-owned firm that operates the Prirazlomnaya rig – to companies such as Shell and Exxon.

“Things are changing. Oil companies are beginning to see some of the risks. Investors are getting worried”, he said.

“[But] we know we have not won. We haven’t stopped oil companies industrialising the Arctic. We need to go back there. We have to bear witness and show the risks [to the environment].