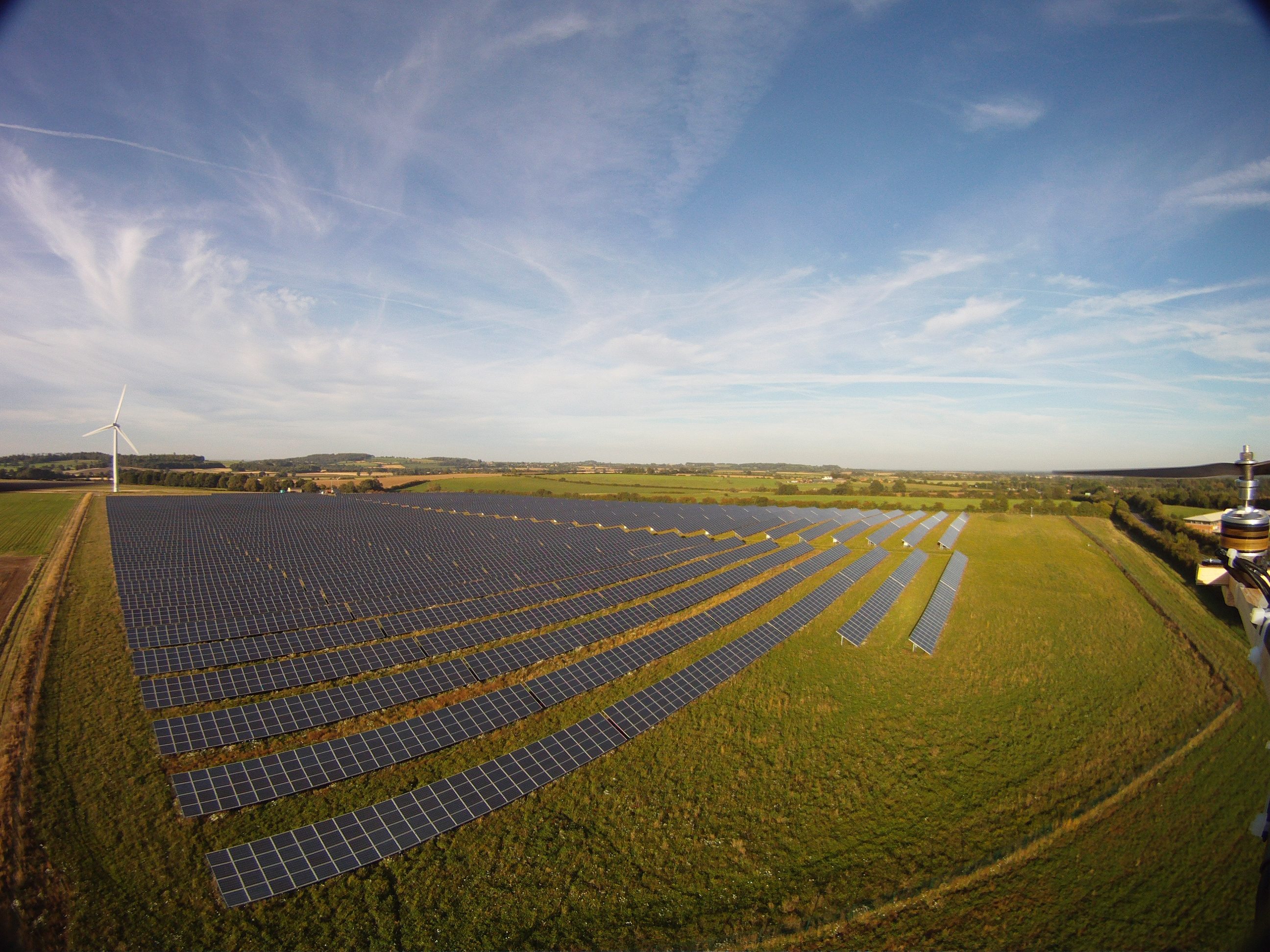 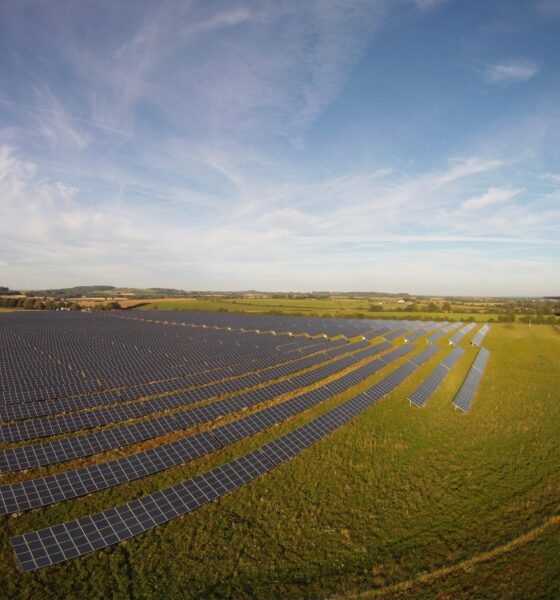 Westmill Solar Co-operative – the Oxfordshire-based 5 megawatt (MW) solar farm that raised over £4m in a community share offer in 2012 – has been recognised with a prestigious award as part of EU Sustainable Energy Week.

At a ceremony in Brussels, EU energy commissioner Günther Oettinger revealed that the European commission had picked the project as a winner of one of only six awards, from 224 entries. It picked up the award for a project that reduces energy consumption, and was also praised for its innovative approach to financing, with 1,650 people pledging money towards its development.

Westmill, the brainchild of farmer Adam Twine, consists of 21,000 solar panels located at a site near Watchfield. The panels sit beneath five wind turbines, which the Westmill co-operative had funded through a previous share offer.

Accepting the consuming award at the EU event, Westmill chairman Philip Wolfe said, “We are delighted with the recognition that the European commission has given to our achievements.

“Energy commissioner Günther Oettinger highlighted at the ceremony the importance of finance for renewable energy projects, and our innovative arrangements were recognised.

“In accepting the award on behalf of Westmill Solar Co-operative, I expressed the hope that the example we have set would encourage more widespread community energy projects in the UK.”

Westmill says the solar project is the largest of its kind in the world. The 5MW farm generates enough electricity to power 1,400 homes annually, and saves more than 2,000 tonnes of harmful carbon dioxide emissions.

In February, a Department of Energy and Climate Change (DECC) poll found that 78% of the public believe community benefits are integral to developing local renewables projects – with just 5% against. However, recent government onshore wind proposals will make it easier for local communities to block developments – with many critics blaming the anti-wind wing of the Conservative party for the measures.