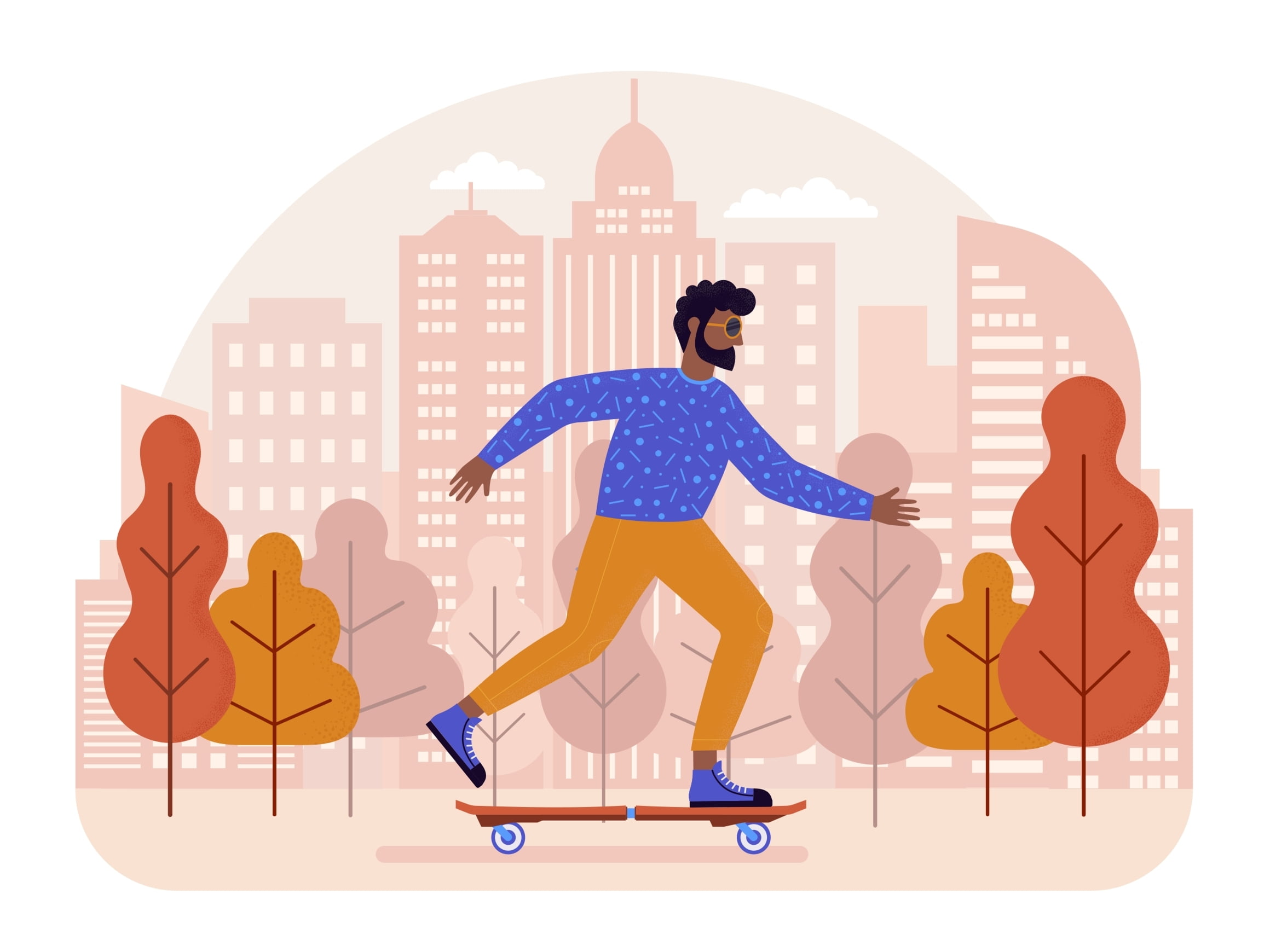 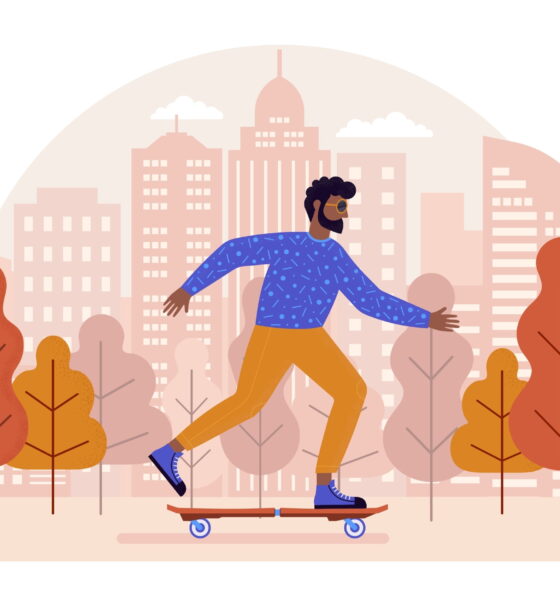 It is no secret that driving to work every day has a large, detrimental impact on the environment. The average passenger vehicle produces over 4.6 tons of carbon dioxide every year.

How Inline Skates Impact the Environment

With the rise in climate change across the world today, inline hockey skate manufacturers are doing their best to ensure that their products are environmentally friendly and ethical. Apart from the physical and mental health benefits, inline skating also has some environmental benefits.

Fast Company even wrote an article about this titled Your Life On Rollerblades: Healthier And Better For The Environment. It shared some great insights on the environmental benefits of skates.

You can use inline skates to commute to work and you will not only save on fuel (and minimize fossil fuel consumption) but also get your daily workout. Continue reading to learn how inline skates impact the environment and how companies are changing their technologies to ensure that they are sustainable.

The following are the ways in which inline skates have positively impacted the environment:

Engines that use gas to operate release carbon fumes into the atmosphere which then affects the environment. Carbon emission is one of the sources of climate change which is currently increasing and causing extreme weather changes around the world.

Fortunately, inline skates do not need gasoline to move, meaning there are no carbon fumes produced. Around 76% of Americans drive to work and changing to inline skates is a great idea for reducing pollution in major cities.

Some companies are using materials that are friendly to the environment to make some parts of the inline skates. For example, the K2 brand uses bamboo in making its frames, which is an eco-friendly material. The bamboo used is sourced from managed and sustained bamboo forests to ensure that the ecosystem is maintained.

When companies use materials such as bamboo, they become environmentally sustainable because they do not need an elaborate mining process that pollutes the environment to acquire them. Additionally, the bamboo material will naturally decompose into the soil when your inline skate wears out.

There is no need to worry about the quality of bamboo because it has a higher tensile strength than steel. It is one of the most sustainable and fastest-growing plants in the world as it is very strong and relatively cheap.

The fine fiber structure in the bamboo transfers energy faster just like an aluminum frame and is also light and durable as well as absorbs the surface vibrations so that you can have a smooth roll.

The skate’s uppers are made of polyethylene terephthalate (PET) which is a recyclable material from wastes such as plastic bottles. The laces and liners are also 100% PET and some mesh used in inline skates are 100% PVC free while others are 50% PET.

K2 brand on the other hand uses recycled cardboard and box logos that are printed using inks made from soya. K2 is also planning on establishing a take-back scheme that allows consumers to return the materials or products to them once they reach the end of their consumer life so that they can be recycled.

Until the scheme is operational, the following are suggestions on what you can do to your inline skates once they are worn out to reduce pollution on the environment:

Apart from keeping your heart healthy, helping you lose a few pounds, and improving your mental health, you can see that inline skates have positive impacts on the environment. Inline skates have zero carbon emissions when riding on them and most companies are now using eco-friendly materials to make and package their inline skates.

This way, the use of inline skates supports living in a clean environment not only for the current generation but also for the future. So, get yourself an inline skate and start rolling to work.

Five Ways Growing a Garden Could Save Your Life

10 Ways to Lower the Environmental Footprint of Your Kitchen

Tips for Choosing Eco-Friendly Lights for Your Workplace in 2022