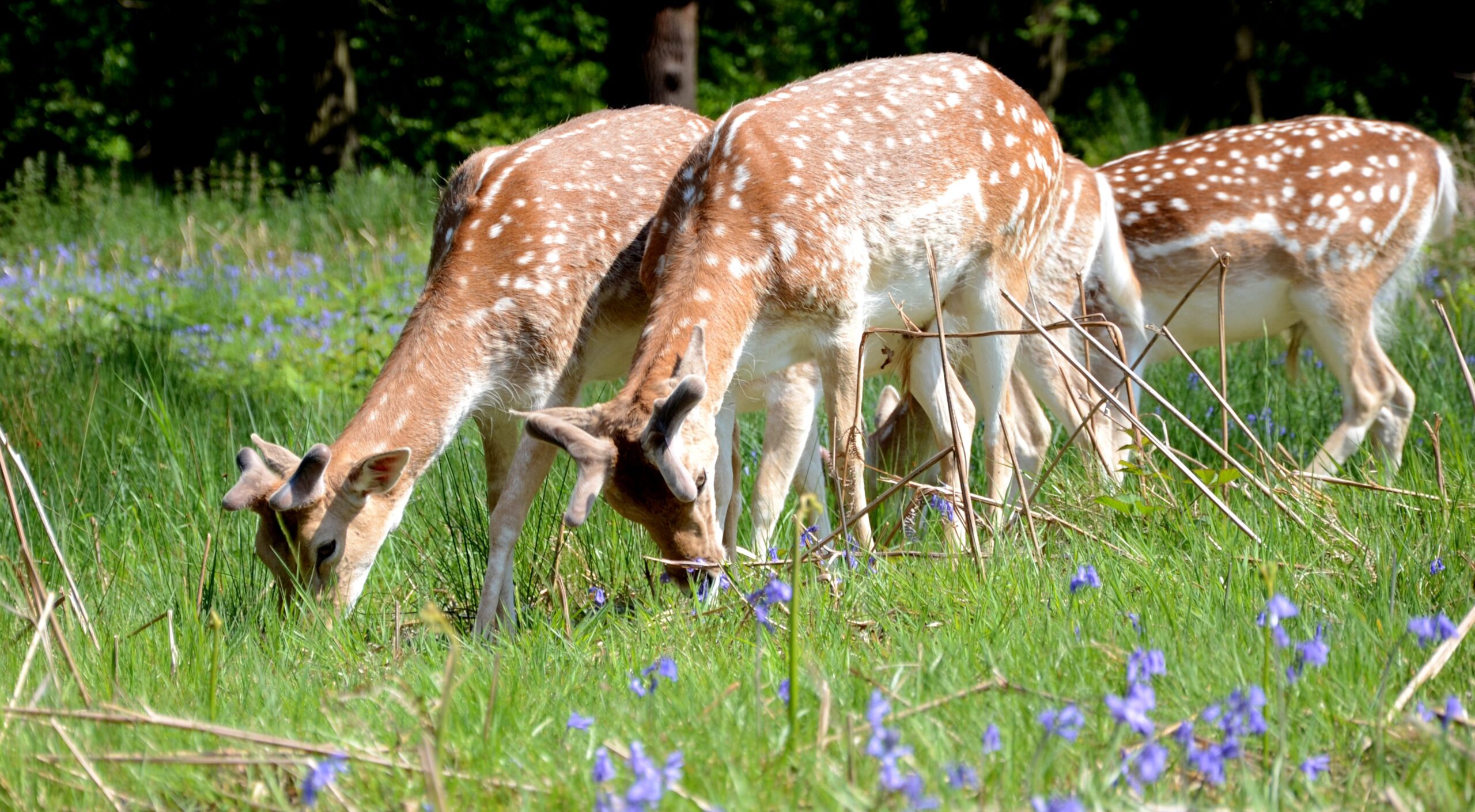 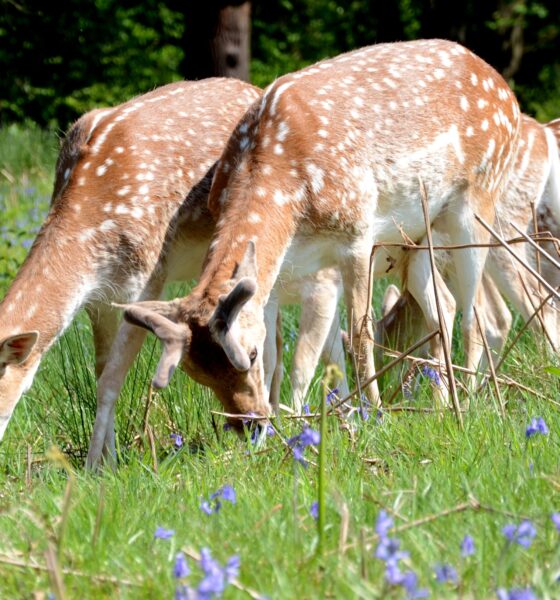 A Pulitzer Prize winner and Harvard scientist has said that half of the Earth should be human-free and dedicated solely to the world’s wildlife in order to avoid mass extinction of species.

Prominent biologist and two times Pulitzer winner E.O. Wilson has suggested that half of our planet should be dedicated to the world’s animals, as the only way to avoid critical mass extinction.

85-year old Wilson is considered the father of sociobiology and is a leading expert in biodiversity. His work largely focuses on the extinction crisis and the role human societies played in mass extinctions of the 20th century.

Speaking to the Smithsonian Magazine, Wilson explained his ‘Half Earth theory’ to try stop what he calls a ‘biological holocaust’, the sixth mass extinction event caused by humans, which is wiping out species at an incredible pace.

Wilson said in the interview, “It’s been in my mind for years, that people haven’t been thinking big enough –even conservationists. Half Earth is the goal, but it’s how we get there, and whether we can come up with a system of wild landscapes we can hang onto.

“I see a chain of uninterrupted corridors forming, with twists and turns, some of them opening up to become wide enough to accommodate national biodiversity parks, a new kind of park that won’t let species vanish.”

As an example of effective wildlife protected corridor, Wilson named the Yellowstone-to-Yukon 2,000 miles conservation region, which covers an area from Wyoming in the US to the Yukon territories in Canada.

A study from earlier this year revealed that humans are causing species to disappear at 1,000 times the natural rate, mainly because of the destruction of habitats and hunting, in addition to the effects of manmade climate change.