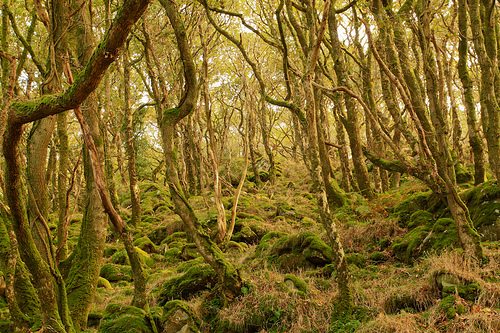 The Woodland Trust has launched a project to create new areas of woodland as a reminder of the first world war, which began 100 years ago this year.

Karl Mitchell, the Woodland Trust’s project director, said, “The trees planted during the course of this £12m project will stand for hundreds of years, providing a lasting tribute to all those involved in the first world war.

“We hope to see many thousands of people getting involved by planting their own tribute or dedicating trees in memory of loved ones.”

The initiative is a tribute to the victims of the Great War that will hopefully last for generations to come. It is also a way to restore Britain’s woodland, which is small compared to elsewhere in Europe.

“At a time when our woodland cover is so low compared to other countries, planting trees now is more important than ever”, Mitchell added.

“As well as representing enormous strength and bravery shown by the nation during the first world war, the trees that are planted during the course of the project will help strengthen our natural landscape, increasing its resilience to the threats posed by pests and diseases.”

Last week, the National Trust revealed that the recent spate of severe weather in the UK had caused the worst loss of trees in a generation.

Meanwhile, other woodland sites are threatened by the plans for the HS2 high speed rail project, which according to some charities shows a “shocking disregard” for nature.