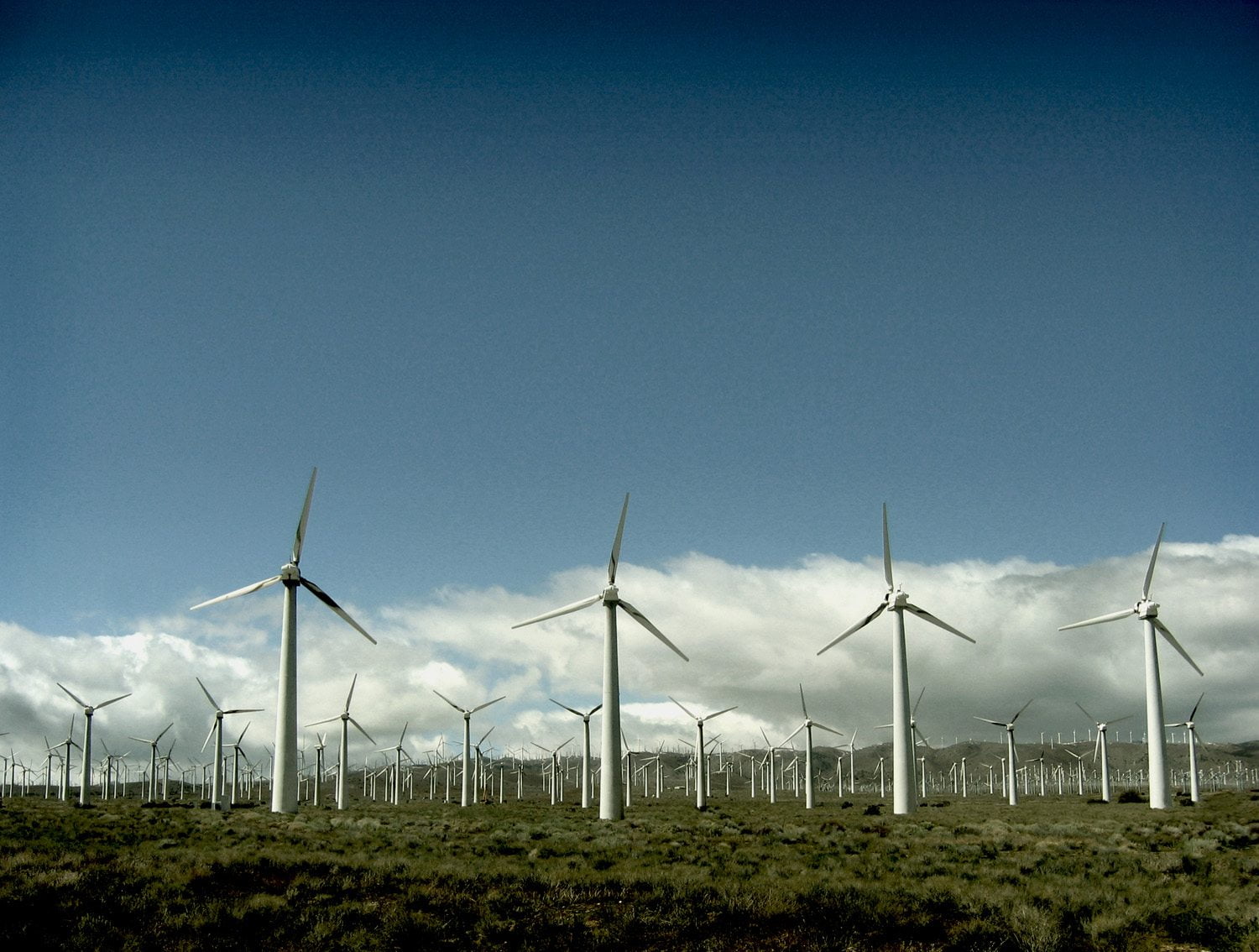 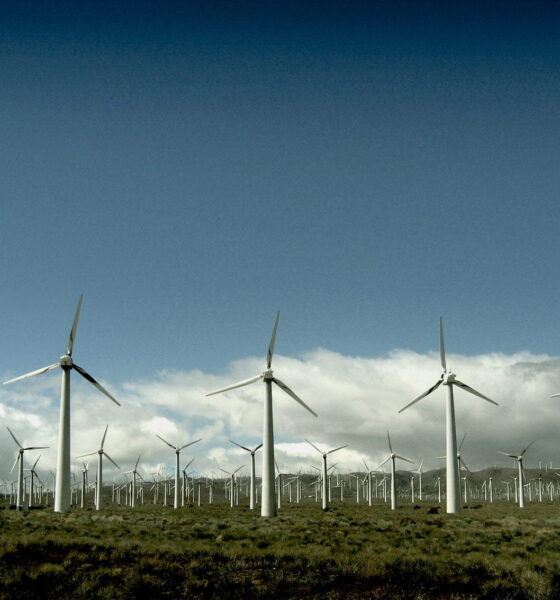 The Intergovernmental Panel on Climate Change’s (IPCC) latest report has implications for us all. But given it warns of the unsustainability of our approach to energy production and calls for an unprecedented trillion-dollar shift in investment, it is particularly significant for investors.

Published yesterday, the comprehensive UN study says that without mitigation, scientists estimate that rising emissions mean global temperatures may increase by as much as 3.7C to 4.8C from pre-industrial times by the end of the century.

To reverse this trend, the IPPC says global greenhouse gas emissions must be cut by 40-70% from 2010 levels by mid-century, and to near-zero by 2100.

This means spending on fossil fuels for energy supply must drop drastically while spending on renewable energy sources – as well as energy efficiency and perhaps nuclear and carbon capture and storage technologies – must increase.

It also means that much of the fuel reserves held by companies may be have to stay underground, cutting the value of their assets and reducing their revenues.

Previous research by the likes of the Carbon Tracker Initiative has suggested as much as 80% of fossil fuel reserves may become “unburnable” stranded assets. All of this has unavoidable consequences for all breeds of investor.

Luke Sussams, senior researcher at Carbon Tracker, tells Blue & Green Tomorrow that investors “need to take heed of this warning and stress-test their investments against lower demand and price levels for fossil fuels”.

He adds, “There will be winners and losers in a carbon constrained world; investors need to evaluate their exposure to fossil fuels to ensure they are on the right side of the divide.”

Meanwhile Neville White, head of sustainable and responsible investment (SRI) at Ecclesiastical Investment Management, says the landmark IPCC report must serve as “a wake-up call to policymakers that climate change is happening now and is having ‘severe, pervasive and irreversible’ impacts”.

Ecclesiastical, which screens its investments for environmental management, manages over £2 billion in assets. Funds in its Amity range are among the leaders in the UK sustainable investment market.

White adds, “We continue to believe investors have a role to play in promoting energy efficiency, alternative technology and reduction targets in the emission of harmful greenhouse gases.”

Elsewhere, the Sustainable Future funds run by Alliance Trust Investments avoid oil and coal firms and have only a limited exposure to natural gas producers.

“We believe these assets by and large are not a sustainable source of fuel”, explains investment manager Simon Clements.

“We believe the vast majority of fossil fuel companies are being valued on assets that are at risk of never being utilised, and instead we prefer to invest behind companies that are developing technologies that facilitate the shift to more sustainable sources of fuel and energy.”

Mike Appleby, SRI analyst at Alliance Trust Investment, notes that while some investors have wised up, the rest of the market “generally ignores this risk”.

Some fossil fuel giants have recently acknowledged the threat climate change mitigation policies are likely to pose to their operations. In March, Royal Dutch Shell said that future regulations introduced to cut carbon emissions could hit its profits.

Meanwhile, earlier this month, oil giant ExxonMobil issued a landmark shareholder report in which it admitted that “the risk of climate change is clear and the risk warrants action”. It said that investing in energy efficiency and low-carbon technologies was the answer, but argued that its reserves and other fossil fuels would still be needed to meet global energy demand.

Exxon’s stance, however, is not supported by the new findings of the IPCC. If the worst impacts of climate change – famine, poverty, extreme weather, disease and war, to name but a few – are to be avoided, we must all end our addiction to fossil fuels.

The scale of the challenge is massive. While the need for decarbonisation has never been clearer, according to a separate report published last week, renewable energy investment fell in 2013, partly due to policy uncertainty (but also partly down to the falling cost of the technology). Another study, which focused specifically on venture capital, private equity, project finance and public market, noted a slight increase.

All eyes now turn to the policymakers, who with the evidence before them must legislate to create an environment that supports the colossal shift in investment that is needed.

He argues that Exxon’s defiant approach demonstrates that too many in the business community are still planning on “business as usual”, and will continue to until our leaders step in.

“The politicians need to demonstrate some conviction and long-term thinking and back the IPCC’s research with action in the run up to the United Nations Framework Convention on Climate Change meeting in Paris in 2015”, he adds.

However, perhaps one of the most crucial points made clear by the IPCC’s newest report is that investors must also play a fundamental role in the transition towards a cleaner, more secure future. Those who acknowledge this now are ahead of the curve.