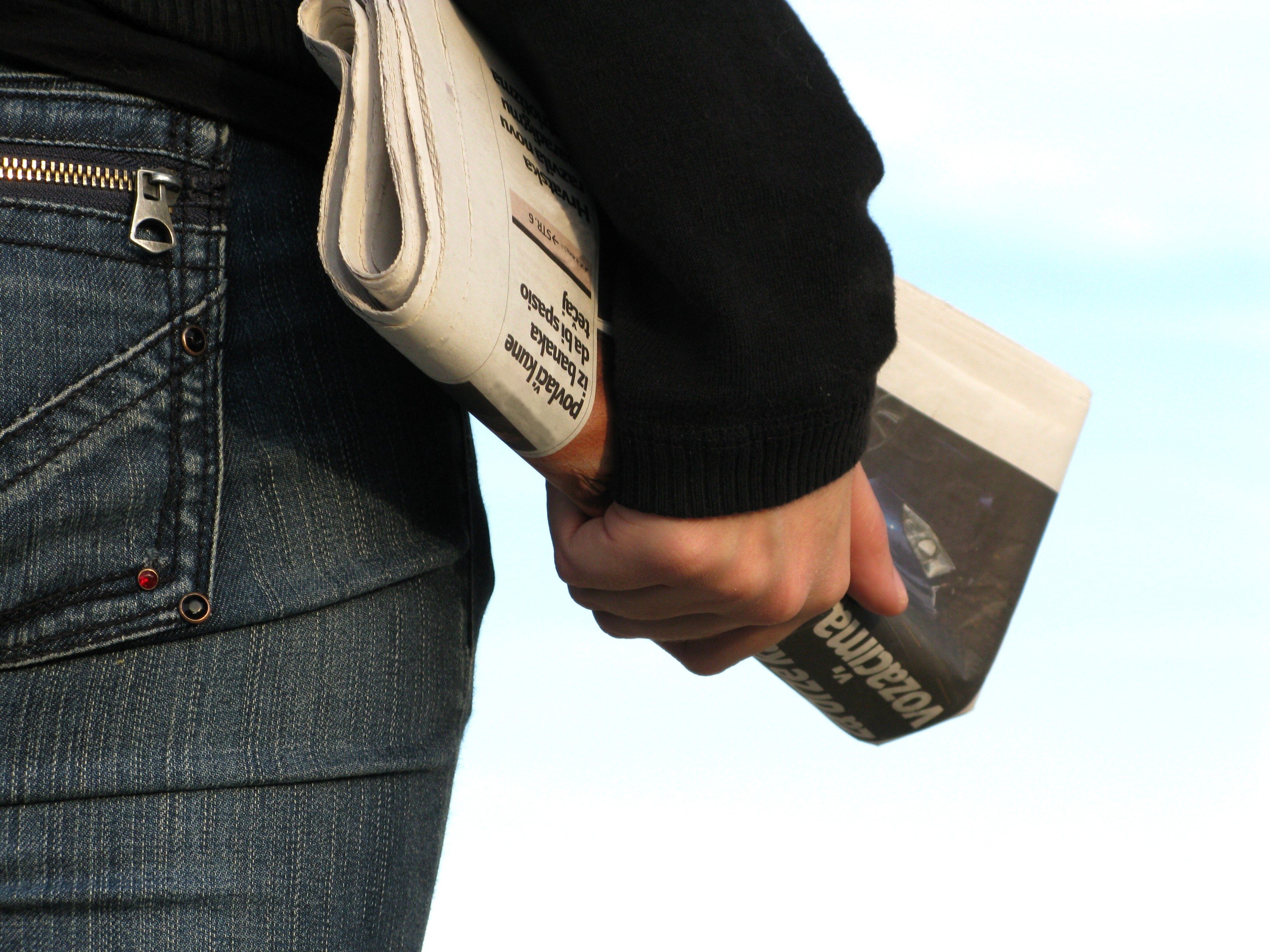 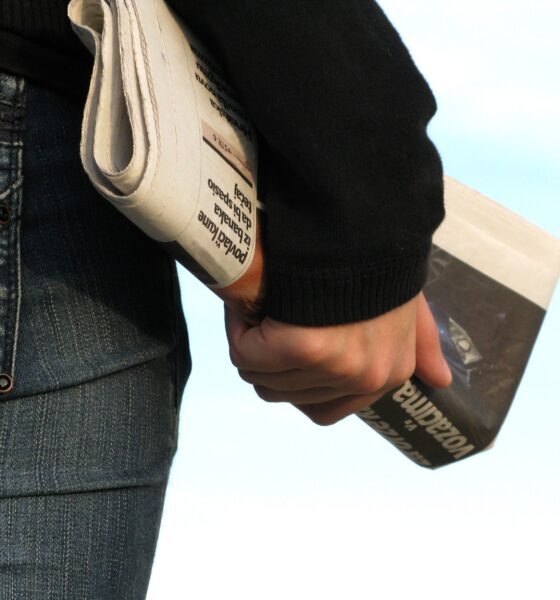 Green Deal £24m fund runs out in just a day

The fortnight it took for UN climate talks to finally stagger to an end on Sunday morning has shaken assumptions about what it will take to achieve the historic global climate deal due to be sealed in Paris next December. Financial Times.

Lack of diversity on boardrooms increasing despite Westminster push

Speculation has been rising that Standard Chartered’s chief executive Peter Sands would announce plans to leave the Asia-focused bank early in the New Year. Recent missteps and profit warnings have led to increasing expectations that his departure is imminent. Independent.

Two weeks of debate on how to limit carbon pollution across the globe ended with a deal that failed to resolve the toughest debate: how to narrow the divide between industrialised countries and poor ones that believe they need fossil fuels to help expand their economies. Bloomberg.

While global warming seems to have set the polar north on a path to floe-free summers, the latest data from Europe’s Cryosat missions suggests it may take a while yet to reach those conditions. BBC.

All must play their part in energy transition – Financial Times

How the Royal family started fighting for the planet – Telegraph

How to battle climate change with an ETF – Bloomberg