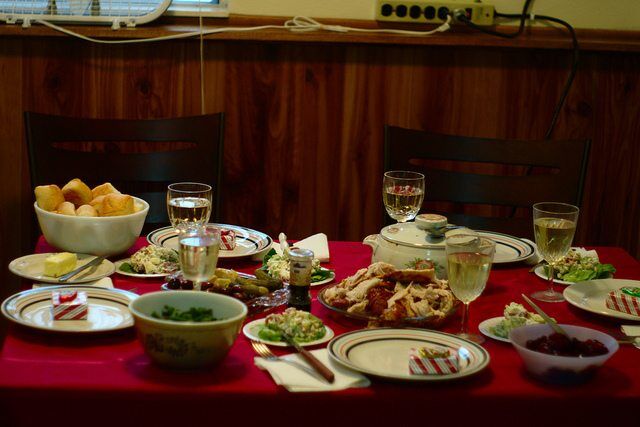 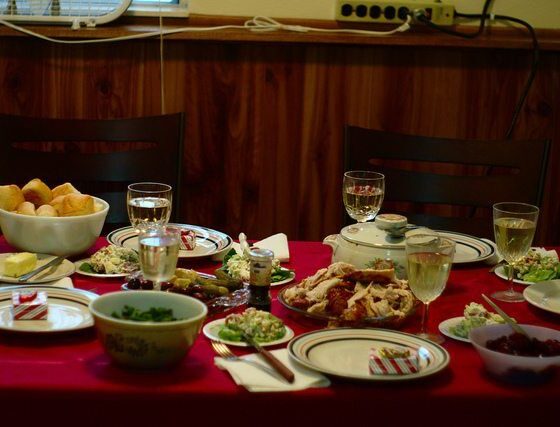 Commercial Waste Magazine have put together a shocking graphic detailing the full extent of waste and pollution throughout the Christmas period.

Officially the largest holiday in the UK, and the one where we spend the most money, the nation eats 80 per cent more food than during any other time of the year.

Unfortunately however, it is also the time when we waste the most, as during the seasonal week, 230,000 tonnes of food is thrown into waste bins throughout the country. That’s equivalent of 74 million mince pies — costing the country an extra £275 million. But food isn’t the only area where we overindulge as every year we throw away 227,000 miles of wrapping paper and 125,000 tonnes of plastic.

This is particularly worrying when you realise that 3.5 kg of carbon dioxide is released for every 1kg of wrapping paper. As for Christmas trees, each year the UK buys 6-8 million real trees that are produced in East Asia, meaning that they have to be shipped hundreds of thousands of miles, despite the fact that real trees are biodegradable and are grown for a period of ten years.

Andy Jessop, editor of Commercial Waste Magazine, said: “Waste and pollution isn’t something most people like think about at Christmas.

“It’s supposed to be a time where we don’t have to consider these issues and just let go, but it’s important even then, especially when we consider how much more we waste in that short couple of weeks.

“Hopefully this graphic will help people work out how much money they can save, what alternatives there are, and help spread the word for a greener Christmas period.”

For full facts and figures on Christmas waste and pollution check out the article and graphic released by Commercial Waste Magazine.