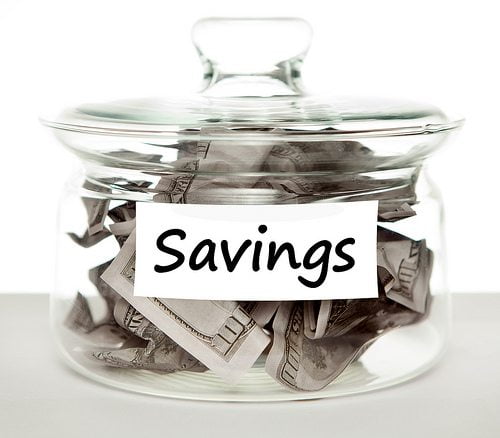 With the deadline for using up your 2013/14 tax-free allowance drawing closer (midnight on April 5), now is the ideal time to consider the impact of your money and how it aligns with your personal values.

ISAs, or individual savings accounts, allow individuals to deposit up to £5,760 in cash – or £11,520 if it’s in a stocks and shares ISA – tax-free. And with sustainable, responsible and ethical investment becoming increasingly popular, there are a number of options that allow consumers to consider how responsibly their money is invested without having to sacrifice financial benefits.

Mainstream banks can take ISA savings and lend the money to a range of potentially controversial companies, including to firms or industries that the individual may disapprove of. Ethical Consumer magazine argues that whilst most banks now have corporate social responsibility (CSR) polices, in many cases these words are “little more than hot air”.

The organisation ranks ISA accounts from various financial institutions on how ethical they are. The Ecology Building Society cash ISA, the Charity Bank ethical ISA and the Triodos Cash ISA came out top, scoring 16, 15.5 and 14.5 respectively out of a possible 20. This compares to the Barclays cash ISA which scored just 0.5. The Royal Bank of Scotland and Natwest both scored a lowly 1.

Huw Davies, head of personal banking at the sustainable bank Triodos, says, “ISAs can benefit savers in terms of using their tax-free allowance. But ethical ISAs offer a lot more than that.”

He adds that Triodos only invests in projects and companies it considers to be “making the world for a better place”. In addition, the bank is transparent about its investments and allows savers to see exactly what their money is being used for and judge how it fits in with their own values.

“The money is being used for good as well as being transparent about where is used”, Davies says.

Demand for sustainable and ethical ISAs has been increasing over the last few years, so much so that the Ecology – a sustainable building society based in Silsden, west Yorkshire – has restricted the availability of its ISA to people who were members of the society before June 7 2013 and have not ceased being members since this date.

Anna Laycock, communications and research manager at Ecology, says, “For many people, the realisation of how the big banks have been behaving – and what they’ve been doing with our money – has driven them to search out ethical alternatives. They’re starting to assert their control over how their savings are used in the real world.”

The majority of sustainable and ethical ISAs offer rates competitive with their high street counterparts, demonstrating that being ethical doesn’t mean losing financial benefits. This is just one of the things consumers should consider when selecting an ISA.

Davies explains, “In my opinion consumers should look at the interest rate and consider whether they want a variable rate or a fixed term and how much access they need to their savings – so whether they need instant access or if their happy to tie their money up into a fixed rate product.

“Then they need to consider which bank to go with, for different people that gives different results. Some might want a high street bank with lots of branches and then, as we’ve seen, a lot of people put emphasis on how the bank behaves, what are its ethics and whether they know what the money will be invested in.”

Meanwhile, Laycock concludes, “Knowing your money is helping to create the sort of world you want to live in can be just as important as the interest you’re earning.”

Last minute ISAs: the ethical options at a glance