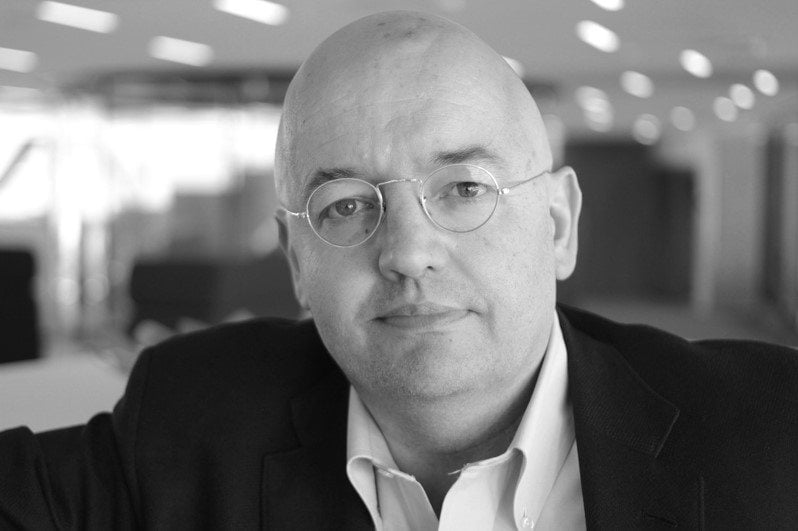 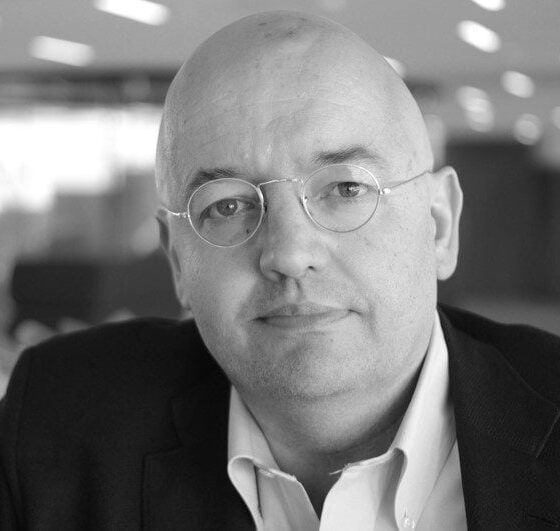 Peter Bakker, President and CEO of the World Business Council for Sustainable Development (WBCSD), today launched a report showing that it was possible to deliver 65% of the required carbon emission reductions to meet the UN target of keeping global warming under 2°C. He tells Blue & Green more about the report and the Low Carbon Technology Partnerships initiative.

Bakker is a distinguished business leader who until June 2011, was the CEO of TNT NV, the Netherlands-based holding company of TNT Express and Royal TNT Post. Under his leadership TNT rose to the forefront of Corporate Responsibility via a ground-breaking partnership with the UN World Food Program and ambitious CO2 reduction targets from its Planet Me initiative, holding multiple-year top-ranking positions in the Dow Jones Sustainability Index.

He is the recipient of Clinton Global Citizen Award (2009); SAM Sustainability Leadership Award (2010); and has been an Ambassador Against Hunger for the UN World Food Programme since 2011. In addition, he is the Chairman of War Child Netherlands.

In a nutshell, what is the LCTPi and the announcement today?

Today is a very important day. The Low Carbon Technology Partnerships initiative was launched in Lima at COP20, when WBCSD proposed to put together concrete action plans for COP21 for the large-scale development and deployment of low-carbon technologies. LCTPi is led by the World Business Council for Sustainable Development (WBCSD), in partnership with the Sustainable Development Solutions Network (SDSN) and the International Energy Agency (IEA).

Over 140 businesses and 50 partners have come together around nine business solutions to collaborate on what they can do to achieve ambitious emissions reduction targets, including identifying the barriers to scaling up these solutions, as well as creating action plans for implementing the solutions. The nine working groups cover renewables, carbon capture and storage, chemicals, cement, energy efficiency in buildings, advanced biofuels, low carbon freight transport, climate smart agriculture and forests and forest products as carbon sinks.

How is LCTPi different from many of the other business initiatives we have seen over the last few months?

LCTPi is unique in coverage, scale and impact. Global companies have been working together to identify what is needed to achieve its ambitions, what action business can take and what policies will be needed to scale those implementations. Today’s report launch shows that if these ambitions and business solutions are implemented at scale, massive emission reductions can be achieved across the globe, equally in developed and developing countries. 2016 is about implementation. We have seen the potential impact, and now we need to make that impact into a reality. What we need for acceleration and scale up action is an ambitious climate agreement at COP21, carbon pricing signals and appropriate policy framework that will facilitate the delivery on our commitments.

The PwC report launched today shows business can bring about nearly two-thirds of the climate emissions necessary to keep to the UN global warming target. How will you go about delivering that?

Forward-thinking businesses have always understood that low-carbon ambitions need to be matched by actions. That is why action has always been an essential part of LCTPi. Nine working groups are finalising their action plans now and these will be presented at COP21. The plans contain concrete first steps to achieving the ambitious goals the working groups have set as part of their collaborative process.

The PwC report outlines some of those and WBCSD will be publishing more reports with details of all business solutions and their impact as we head towards Paris at the end of the month. What is key here is that the initiative isn’t about one company doing something here and another company doing something there. LCTPi is unique because it is a true partnership across sectors and value chains: we can only do what we need to do by working together. Neither business nor government can solve the climate challenge alone.

Is there any stumbling block you are particularly worried about that might hamper delivery of the promised emissions savings?

I’m an optimist and I believe that business can lead the way on the climate challenge. We have seen massive cost reductions in low carbon technologies in the last few years, from solar PV to efficient lighting. We know that technology will continue to improve its performance if there is a strong demand for them.  It is one of the reasons that we have been driving LCTPi forward so strongly this year with other like-minded business leaders. But there is one element of our success that is out of business’ control: a universal, ambitious and balanced climate agreement at COP21. The agreement should contain a review process that will strengthen national commitments over time and ensure accountability to meet climate goals. Robust and stable carbon pricing coupled with the elimination of fossil fuel subsidies are also clear enablers for success.

LCTPi can only reach its full potential if business and government work together, within a global policy framework that provides the conditions for success. For example, a number of LCTPi actions relate to finding funding solutions: from green bonds to unlocking institutional investment. That requires a regulatory framework that provides investor confidence, and a structure within which the funding solutions can operate. Government action is needed, and the more that countries are committed to taking action the better. That can only help the negotiations for an ambitious climate agreement at COP21.

What are your hopes and expectations for the Paris climate talks, do you expect they will reach the deal necessary?

I believe we are in a stronger position for this kind of agreement than we have ever been before. The science of climate change is indisputable. Business is calling on policymakers to put a strong agreement in place. And no one wants another Copenhagen. Climate change is no longer just a concept in scientists’ models; it is happening, causing increased risks and disasters: people demand answers and actions from their politicians, businesses recognise the risks for their business models as well as the business and investment opportunities involved in leading the transition to a low carbon economy. It means the debate has changed: rather than governments telling reluctant businesses and consumers they need to do things differently, business is coming together and saying: “we must lead by tackling this head-on”.

It is perhaps a little early to ask, but what is next for WBCSD and LCTPi after COP21?

Our task is only just beginning. COP21 is important, and we will be there and we will be active – but LCTPi goes far beyond COP. In 2016 we need to start the implementation of the LCTPi solutions towards scale.

And finally, from your perspective is current corporate action commensurate with the ecological and social challenges we face globally?

I think we are on the road to get there. It is clear from today’s report by PwC that the business community in LCTPi believes the world can make huge steps to deliver the action that is necessary to meet global challenges. It’s also clear that more needs to be done. The SDG framework that was recently adopted by all countries in the UN, can serve as a very useful organizing principle. The fact we have demonstrated the significant potential of LCTPi means that the next steps to closing the reductions gap are now more achievable. With an ambitious agreement in Paris, we are ready to take those steps.