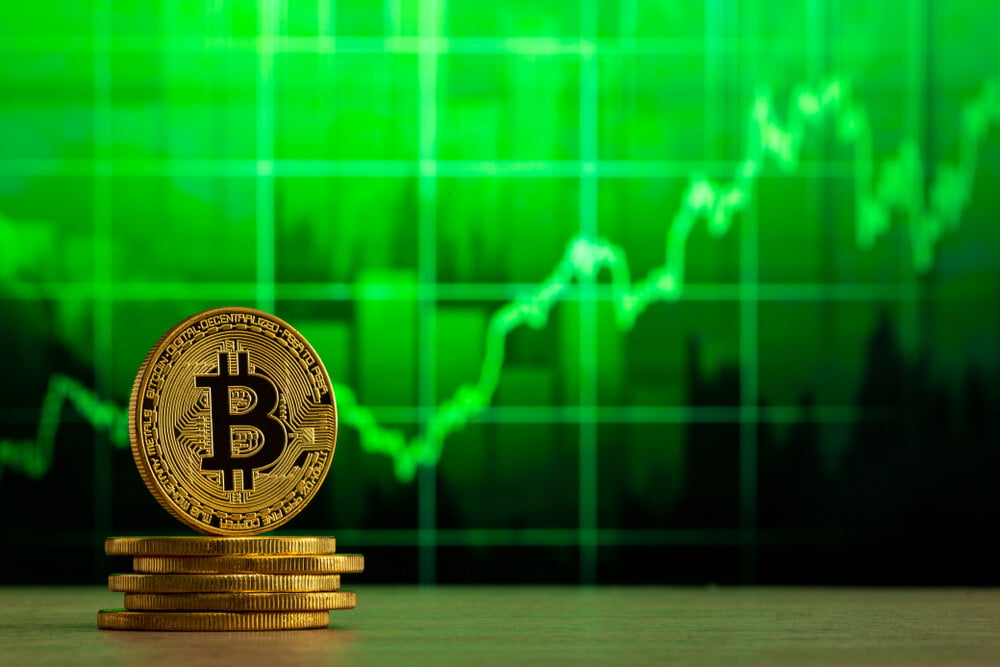 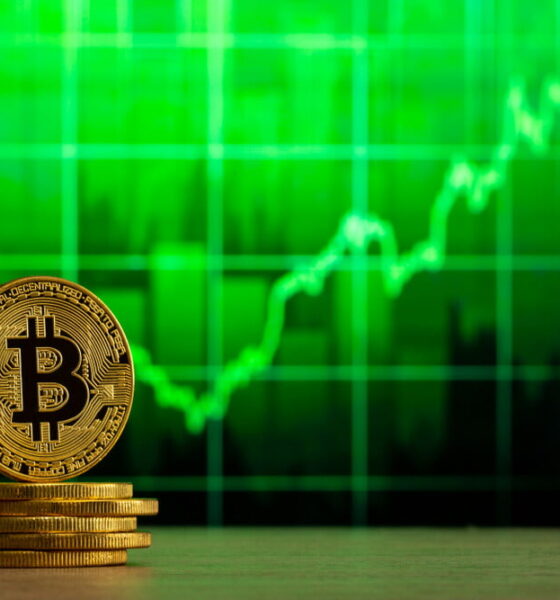 We have previously talked about the possibilities of eco-friendly bitcoin mining. However, there is still a lot more work to be done.

Miners play a very important role in the success of bitcoin. These digital-age gold diggers manage network transactions by solving complex mathematical computations. They are exposed to constant competition, because the first to solve the algorithm’s challenge creates a new block – a file with the last transactions made – and receives several cryptocurrencies as a reward. However, the enormous amount of energy used in this data processing has become the subject of debate and some people feel it is creating an environmental catastrophe. Some companies like Bitcoin Pro are great about sustainability, but others are not so eco-friendly.

Recently, several experts have warned about the high consumption of cryptocurrency. Sebastiaan Deetman, a professor at Leidan University revealed that, according to his most pessimistic calculations, the network will soon use as much electricity as a country the size of Denmark or the city of Madrid. At the other extreme, his most optimistic projections estimate that future energy expenditures of bitcoin mining will be the equivalent of the energy produced by a power plant. This shows concerns about the environmental impact of bitcoin.

The discussion can’t be postponed indefinitely. The Bitcoin network is already using an alarming amount of energy and in recent months energy consumption has surged. Joaquín Fenoy, CTO and founding partner of Bitchain, stated that the number of machines connected to the network has quadrupled in the last five months. “The hash rate has increased very rapidly, reaching 1.3 ‘exahashes’ per second,” he explains.

It is precisely the hash rate – the unit of measurement of Bitcoin’s processing power – that allows the calculations to be made. When Deetman did his math, it stood at 800 petahashes per second. This means that the network was performing around 800,000 trillion operations per second at that time. Now that it stands at 1.3 ‘exahashes’, it performs 1.3 trillion operations, with its consequent energy expenditure. In fact, in April, the rate exceeded 1.4 ‘exahashes’.

Energy consumption is becoming one of the biggest sticking points in Bitcoin mining, as the price of electricity coupled with the complexity of the calculations is jeopardizing profits. Large mining farms, equipped with powerful processors, can only be profitable if electricity costs less than what they earn from block resolution. The reality is the same for small miners. Therefore, the location of facilities and the use of specially optimized ‘hardware’ are key issues.

“If your power is on, it will always be profitable to mine. No matter how little it gives you, it will be a profitable investment. There are countries like China that have large facilities and pay nothing for electricity,” Fenoy points out. The two largest Bitcoin mining companies are located Asia. According to Blocktrail’s data over the first six months of 2019, Antpool – accounts for 23.52% of block processing – and DiscusFish/F2Pool accounts for another 23.06%. These two companies are responsible for over half of the blocks on the network.

In addition to using the best hardware, companies are trying to save energy through localization. Some are installing plants in places where electricity is cheaper. Others, like KnCMiner, are also opting to build in places where cooling is natural. In their case, they chose to do it near the Arctic Circle in northern Sweden.

July 2016 was a key date for the future of the cryptocurrency. If the pace of processing keeps up, in less than ninety days the second ‘halving’ in Bitcoin would occur. This means that the reward for mining will be halved: for each block processed, 12.5 cryptocurrencies will be obtained instead of the current 25. The countdown was followed on the BitcoinBlockHalf.com website.

This did happen, which was an issue for many miners. As a result, they had to find cheaper, renewable energy sources to mine bitcoin.

Fortunately, there are a lot more sources of renewable energy. Renewable energy opportunities increased significantly over the last few years. This means that bitcoin miners can find cheaper ways to finance their operations.