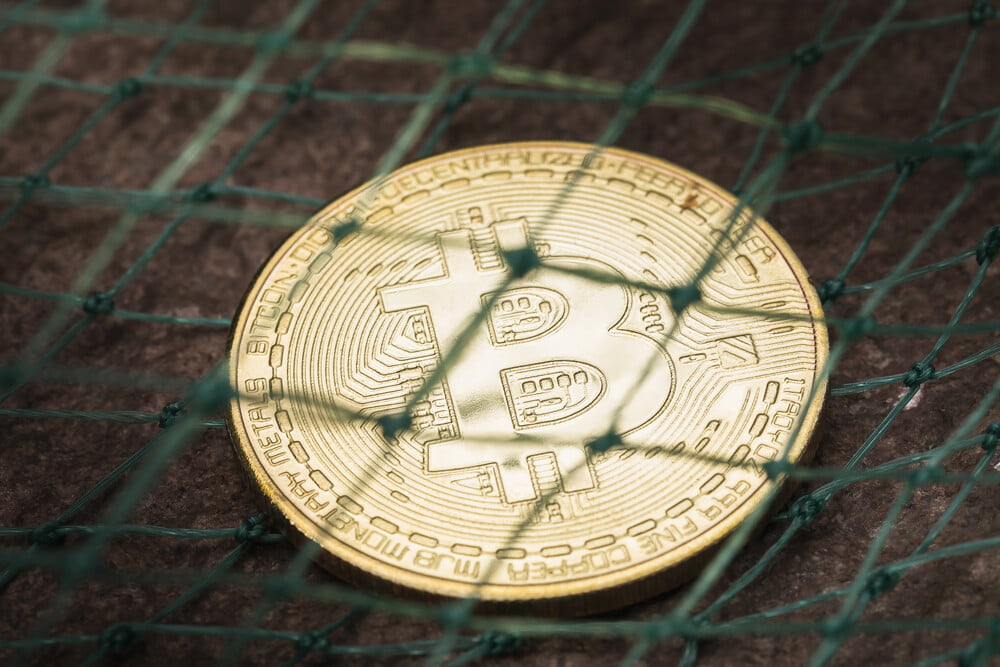 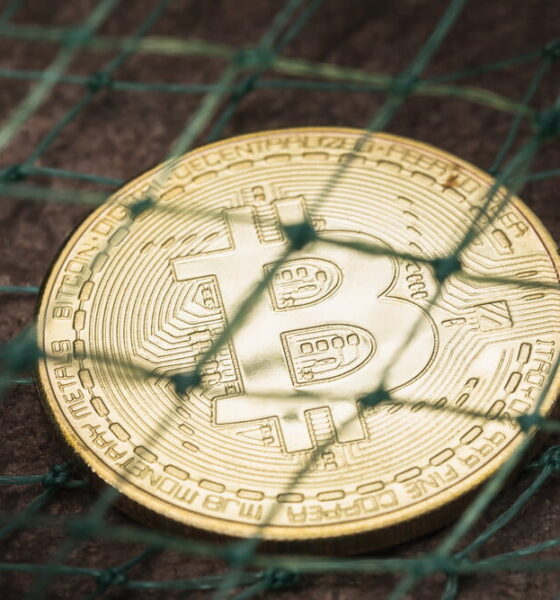 There are a lot ways that people can transition towards an eco-friendlier lifestyle. You may be surprised to know that using bitcoin could be a good idea if you want to promote sustainable living.

A recent report found that bitcoin mining is surprisingly eco-friendly. This is an important factor to keep in mind when making purchases. Many people don’t consider the environmental impact of the currencies that they use, but they can be quite significant.

Bitcoin is currently the most coveted cryptocurrency in the world, so it is good to be aware of its environmental footprint. Nearly everyone is familiar with the incredible benefits it can bring its users and the immense money-making potential it carries because of its volatility.

While most people these days are big fans of cryptocurrency, that hasn’t always been the case. Bitcoin has gone through a few rough patches in the past, with one particular issue sticking out among Bitcoin enthusiasts – the lack of shopping options. Environmentalists were cautiously optimistic in the beginning, but they have been more favorable of bitcoin as they learned about the eco-friendly benefits.

Things have changed quite a bit in the years since Bitcoin’s been released. It’s grown and improved by a mile since its early days, and in terms of shopping, here’s how that happened. We will begin with a brief history of bitcoin and then summarize the environmental benefits towards the end.

Bitcoin was released back in 2009, opening the doors to the world of cryptocurrencies. Bitcoin and crypto were very new technologies, so most people weren’t all that familiar with what they can do. As you might expect, the few tech-savvy individuals that worked things out fairly quickly were handsomely rewarded for their investments in Bitcoin a few years later, but for most of the world, Bitcoin was shrouded in mystery. Of course, this lack of knowledge caused people to come up with their explanations of what Bitcoin was, and unfortunately, they weren’t too positive.

The popularity of Bitcoin kept growing despite this, but the misinformation that many were spreading on how and why it was used didn’t exactly die down. Stories of people making millions overnight due to the cryptocurrency started spreading like wildfire, but so did stories of its misuse. The fact that information on Bitcoin was still scarce wasn’t exactly helping its case either. As a result of this, businesses weren’t too keen on taking a chance on Bitcoin, leaving Bitcoin users with very few options on where to spend their savings.

It’s safe to say that Bitcoin is doing well nowadays. With accurate information on Bitcoin flooding the internet in the last few years, Bitcoin trading has become a trending activity across the globe. Hordes of new people are joining the Bitcoin trading craze, and it’s easy to see why. Thanks to Bitcoin trading software, the process of trading Bitcoin is now widely available to everyone. Add how easy it is to do with these apps into the mix and it’s no wonder everyone wants in on the fun. You can read this Bitcoin Prime review by Cripto-Valuta to find out more about the advantages of using it!

Finding out more about Bitcoin now only takes a few minutes and an internet connection. Information on what Bitcoin is, what it can do, and how you can use it is readily available everywhere you look, so a lot of the negative press that surrounded Bitcoin is now a thing of the past. With its name cleared and a huge new audience of users, Bitcoin has made its way into the mainstream. Of course, this means that a lot of the businesses that once feared what using Bitcoin could do to their operations have now accepted it with open arms!

Right now, Bitcoin shopping is a go-to activity for most Bitcoin enthusiasts. Since the benefits of using Bitcoin are pretty well-known to both businesses and individuals these days, finding the perfect spot to spend your stash of coins doesn’t take long. As expected, you can most often find Bitcoin as a payment option in smaller online shops. Indie online stores have always had a soft spot for the cryptocurrency, and they were among the first to start accepting it even when it didn’t have the stellar reputation it does now.

As bitcoin becomes more popular, a greater number of people are shifting towards cryptocurrency trading platforms like Immediate Edge. These platforms make it easier to purchase cryptocurrencies as demand continues to rise.

Of course, that doesn’t mean that these are the only places you can spend your Bitcoin. Smaller shops might come with a ton of variety but that doesn’t compare to the options you’ll see in big online retailers. Thankfully, those are starting to catch on as well. The go-to online retailer for home décor, unusual items, and perfect gifts has given sellers the option to accept Bitcoin payment. Naturally, we’re talking about the powerhouse that is Etsy. On top of this, Bitcoin users can shop in big-name stores like Starbucks and Whole Foods through a nifty mobile app!

There’s still a long way to go before we see Bitcoin truly reach its full potential. Even though most of the world now knows the inner workings of Bitcoin and cryptocurrency, there are still people out there that aren’t too accepting of it. We can only hope that the rest of the world comes around and sees what Bitcoin can bring to the table, but until then, we can enjoy excellent shopping sprees in some of the best stores known to man!

What Are the Environmental Benefits of Bitcoin?

We previously wrote that cryptocurrencies may not be quite as environmentally friendly as they are shown. However, new developments suggest things may have changed.

By 2019, 75% of all cryptocurrency mining was done through renewable energy sources. This pales in comparison to your average fiat currencies. Of course, some cryptocurrency mining operations aren’t as eco-friendly as others, which emphasizes the importance of paying close attention to the options avaialble.

“Toward the latter end of 2019, a couple of studies showed that the Bitcoin network was using less energy, despite increasing hash rates. This also included data that estimated that around 75% of Bitcoin mining was powered by renewable energy sources. It is plain to see that the debate around the inherent costs of Bitcoin mining and the impact it has on the environment will continue unabated. That fact has not been lost on a variety of industry players that are actively seeking alternatives to not only make mining more profitable but also less costly, both economically and environmentally,” writes Jenkinson.

Bitcoin Has Become Much Eco-Friendlier

There are a lot of ways to lead an eco-friendlier life. Bitcoin is becoming more environmentally friendly, so you should consider the merits of investing in it.