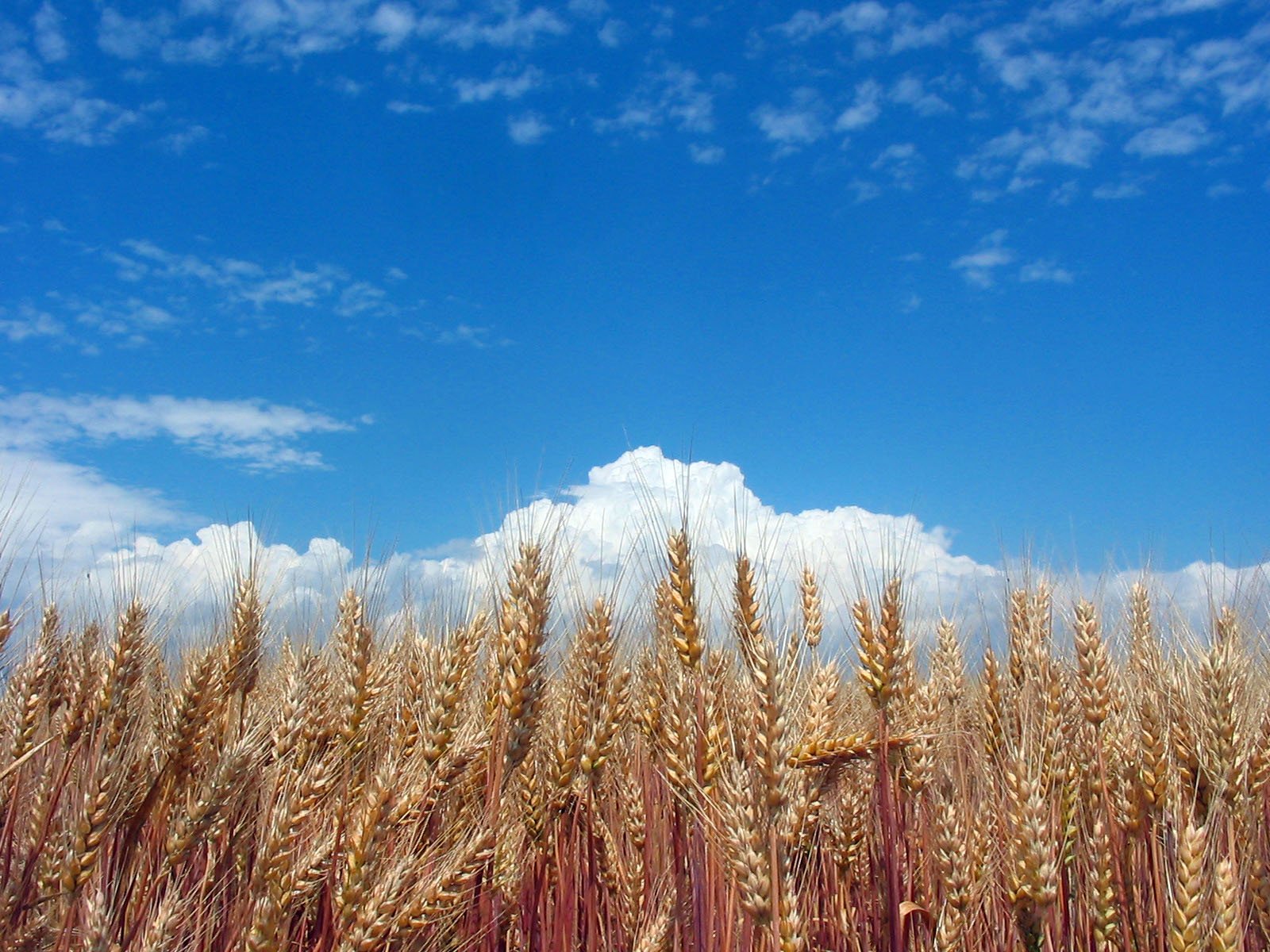 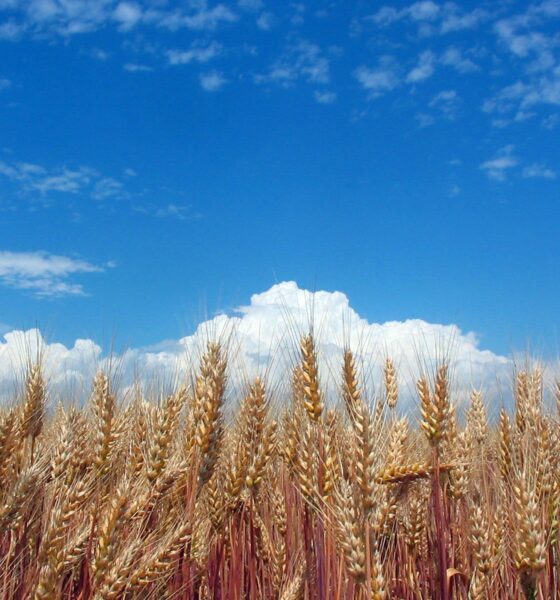 Paul West of the Global Landscapes Initiative at the University of Minnesota’s Institute on the Environment tackles humankind’s toughest question: “How do we sustainably feed an ever-increasing population?”

Today, over a billion people are malnourished and another billion are overweight. The current agricultural system is failing two of every seven people on the planet. And the current trends—population growth, more people eating meat, and more crops being used for fuel—are only increasing stresses on the food system.

We need to double crop production by 2050 to meet these growing needs. A changing climate only adds to the challenges. We clearly need new approaches for meeting people’s needs both now and in the future.

Agriculture accounts for nearly a third of global greenhouse gas emissions. By far, the biggest source is deforestation—particularly in the tropics— to expand croplands and pastures. When forests are cleared and burned, the carbon is released into the atmosphere as carbon dioxide.

Agricultural expansion is most rapid in the tropics, where lush forests typically store more than double the amount of carbon as similar areas of forest in more temperate parts of the world. The next biggest sources of greenhouse gases from agriculture are methane from rice and cattle production, and nitrous oxide emissions from fertilizer.

Fortunately, emissions from these big sources can be greatly reduced. Programmes like Reduced Emissions from Deforestation and Degradation (REDD) provide incentives for conserving forests. But these programmes will only reduce the need for food if yields are increased on existing agricultural lands.

Our team estimated that we could increase crop production by 58% on existing lands by closing the yield gaps through improved fertiliser and water management. Recent reports suggest that the most practical means for reducing methane emissions is to occasionally dry out rice fields that are normally permanently flooded.

Nitrous oxide emissions are about 1% of nitrogen applied as fertilizer and manure. Although emission will always exist—nitrogen is vital to plant growth—they can be reduced through more efficient application rates, timing and the form of nitrogen used.

In the long-term, nitrous oxide emissions could be reduced by breeding crop varieties to use nitrogen more efficiently. Most crops currently use less than 50% of the applied nutrients. In the case of nitrogen, excess fertilizer rapidly leaches out of the soil, which is both inefficient and causes water pollution in local streams and lakes as well as downstream coastal areas.

Video: The University of Minnesota’s Institute on the Environment is discovering solutions to Earth’s biggest problems, including the big question of how are we going to feed a growing world without destroying the planet?

Tremendous change can happen in the short-term. The key is to focus those regions that suffer high rates of hunger and malnutrition but offer superior potential to increase yields by changes in management of the soil nutrients and water. Such an approach makes it possible to help those in need not only in the short-term but also in the long-term through increased self-sufficiency.

Food availability in these regions could also be increased by using what we produce more efficiently. Currently, 30-40% of food is wasted. In developing countries, the loss is usually caused by spoilage during transportation or storage. In industrialized nations, wastage occurs further down the supply chain—in the food industry, in grocery stores and in our refrigerators.

Although the payoff is not immediate, we also need to invest in improving several staple crops in the developing world, such as cassava, sweet potato and millet. The current emphasis for improvement is on crops like maize and soybeans, where the greatest yield gains have been in industrialised countries for use as animal feed.

Improvements in seed quality will certainly be beneficial, but genetic improvements alone will likely not solve our problems. Many gains in resource efficiency and improved nutrition will need to happen through changes in farm management, crop selection and our diets.

As developing countries increase their wealth, many more people add meat to their plates. We already use 40% of the world’s crop production to feed animals. Eating less meat offers one of the biggest opportunities for increasing food availability. Why? It takes a great deal of calories to produce meat.

Between 30-40 calories of feed are needed to produce a calorie of boneless beef. Other meats, such as poultry and pork are more much more efficient, but still not one calorie in, one calorie out. Small changes go a long way; eating one less portion of beef a week reduces greenhouse gases more than buying only local food all year round.

Meeting the needs of our current and future population in a sustainable way is likely humanity’s greatest challenge. In over 10,000 years of farming, we’ve learned how to produce food at current levels. And now we need to double production within the next 40 years. That’s a staggering task ahead of us, but one that we can meet. We simply have to.

Archimedes said, “Give me a place to stand and with a lever I can move the world.” We stand here now with five big levers with which to double food production and halve environmental impact: increasing yields on current croplands, halting tropical deforestation, using fertilizers and water more efficiently, reducing waste, and eating less meat.

Governments, corporations and non-profit groups are dedicating more resources to these issues. By concentrating those five big levers on crops and areas that offer the best chance to improve production and benefit the environment is the most effective path forward.

Paul West is an ecologist finding ways to feed the future while sustaining our planet. Through his job as chief collaboration officer at UMN's Institute on the Environment, he works to get science out of the ivory tower and into the hands of people affecting change on the ground. Follow him on twitter @coolfireconserv.