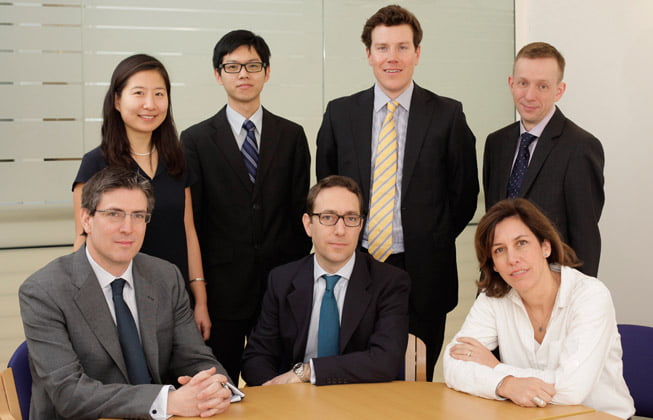 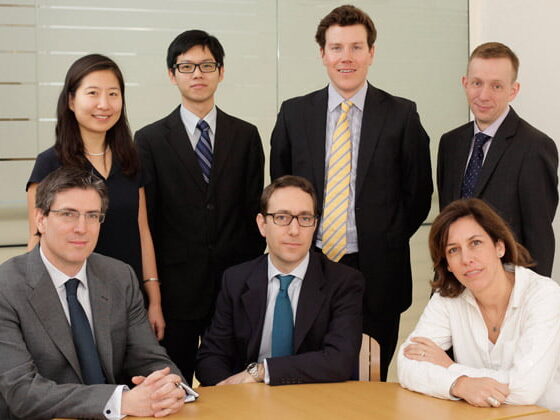 The decision by Henderson to close down its SRI team raised eyebrows throughout the sustainable investment world. Conversely, the news that the Henderson crew had combined forces with WHEB Asset Management raised many smiles. B&GT caught up with Clare Brook and ‘new boy’ George Latham to get the full story.

Going back to the beginning of the story, the two then separate teams of WHEB and Henderson had very different quandaries.

“WHEB had reached the stage where we recognised the need for a larger team—in particular, we were looking for an excellent fund manager, as well as someone who could help further expand the business and take over the management of the business”, says Clare Brook, a founding partner of WHEB Asset Management (WHEB AM).

“We had this slightly naïve idea that this could all be encapsulated within one person. So we put out a search for an individual who would embody a kind of magic bullet for us.”

It was while conducting this search, without much success, that news broke about the Henderson socially responsible investment (SRI) team’s redundancy.

“We were immediately struck by two thoughts: first, what an extraordinary move by Henderson to lay off the top performing team in the sector. But secondly, how thrilled we were because we therefore had a shot at getting them to join us. And we knew they would fulfill our need far better than any of the people we’d been considering.”

In December, Brook met Henderson team leader George Latham in the cafe at The Wallace Collection just steps away from the WHEB office near Manchester Square. Brook told Latham that it would be fantastic if he could join WHEB. But Latham had a number of options that he had to consider; the pair agreed to speak again depending on the outcome of the move.

And so it was, that on the afternoon of the WHEB Group’s annual Christmas office party that Latham texted Brook to express his interest in further dialogue with James McNaught-Davis, who heads up the WHEB Group and Geoff Hall, chairman of WHEB.

“I had to collar Geoff and James in the middle of the office party and tell them “You’ve got to see George Latham tomorrow…” to which came the jolly cries of “Yeah, yeah!“—but they did see him the following day and immediately became very interested in the idea of taking on his team”, says Brook.

Despite interest from both parties, Latham and his team had other cards on the table. WHEB Managing Partner George Latham says, “By Christmas we had four substantive conversations on the table. But there were three or four things that were really attractive about WHEB.

“The first is that we could stop being a ‘fringe’ business and become part of the core. That makes a massive difference. And it means there is a real consistency in business approach. Secondly, the fund management strategy that we had a strong reputation for—known as the Industries of the Future strategy—was a long-term, long only, global equities strategy, focused on investing in companies that provide solutions to sustainability challenges. And that philosophy was very consistent with the strategy that Clare had set up at WHEB Asset Management.”

(It’s interesting to note here that Clare Brook was actually instrumental in the coining of the term “Industries of the Future”, when she was at NPI running the Global Care range of funds.  NPI was taken over by AMP, which owned Henderson where Brook and her team worked briefly before leaving to set up the Sustainable Future range of funds at Aviva. George Latham and Tim Dieppe took over where Clare had left off at Henderson, so there is a wonderful circularity about them all coming together now to run the same strategy.)

“The third thing is that we could go from being part of a public market owned business, which has to react to shareholder pressures in the short term, to a privately-owned business that is able to stand back and take a long-term view of where it wants to position itself. Our fund is a long-term investment approach—we have an average holding period of three years—we stand back and make a long-term appraisal of the quality and outlook of the companies we invest in. And it’s great to have an owner and a backer that has the same approach to the way they run their business.

“Finally, we’ve been able to put in place a really strong resource base. We have an investment team of five and resources outside the investment team to run the rest of the business. We’re really confident that we’re better resourced than we ever were before.” 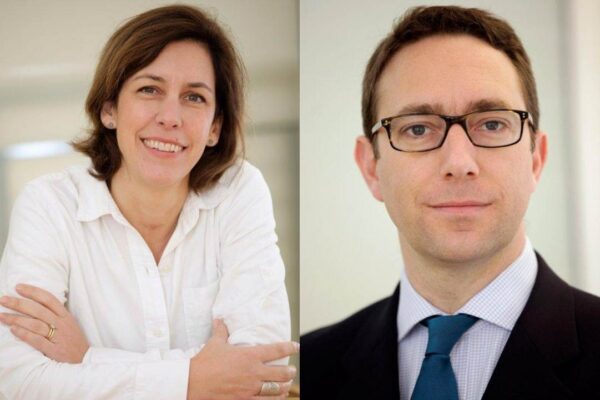 And the big question on everyone’s lips is “how is the move going?” Clare Brook is certainly very happy: “For me, it’s been even better than I hoped it would be. We just all get on so well—we knew that there was a good meeting of minds as far as the way we ran the funds—but the team are just fantastic. There’s a real sense of working with a bunch of really clever, really decent people—hearts in the right place and heads screwed on.

“I’ve put together a lot of teams over the years and this is by far and away the most impressive collection of people I’ve ever worked with”, she says with a great deal of passion.

Latham thinks back to Henderson’s decision to scrap the SRI team with logical reflection: “There had been a frustration for a period of time that the business that we ran in Henderson hadn’t been growing as rapidly as we’d hoped despite being the leading team in the sector with a product that was performing soundly and well-matched to client demand—and in a market sector that has grown substantially; it’s trebled over the last seven years.”

“A multi-boutique structure [such as Henderson] that becomes too large is unable to focus on growing a particular franchise in an ongoing and consistent way. But what we have now in WHEB is a business that is wholly focused around sustainable investing and is committed to it—so we’ve turned a problem that we had previously on its head.”

The changes by Henderson and other large investment houses have caused concern for some. What is Latham’s take on the current state of the sustainable investing industry?

“The market has changed a great deal. The big multi-strategy companies have struggled, as I say, to be able to consistently build a position in something that is different to their core business”, says Latham.

“If you look at any of large institutions that originally had positions in this market, in none of those cases has SRI been core business—and that’s created a problem. But where there has been real success in this market is when boutiques have built SRI around a core message and a core business proposition. So the likes of Impax, Generation, Sustainable Asset Management and Sarasen have been very successful in this market.

“There is a concern that the big institutional investment houses’ cutting of resources means there is a lack of demand. But that’s not the case at all. The evidence is very clear that this sector has grown substantially over the last decade and has been very resilient in tough markets. It has been an outpost of growth whilst mainstream equities funds have struggled to grow.

He concludes: “To be able to look at the market for retail funds in ethical and green strategies in the UK, which has grown from £3.5 billion assets under management in 2003 to £11.3 billion in 2007, that kind of growth is unique among the equity mutual funds industry in the UK.”

The coming together of the old Henderson SRI team and WHEB AM has produced a most formidable force in sustainable investment, and certainly one to watch in the near future.

To say that the WHEB Group takes sustainability seriously is an understatement—it is at the very heart of everything they do.

Indeed, we were delighted to discover that all members of the WHEB Asset Management team cycle to work each morning—apart from Tim Dieppe. Shame on you, Tim!

For more information about the new WHEB Asset Management team or the IM WHEB Sustainability Fund, visit the website.

To find out why investment strategy should matter to you, check out our Guide to Sustainable Investment.