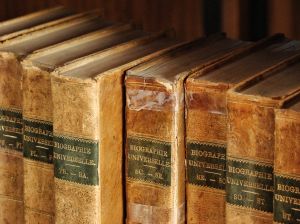 Looking back at… Book reviews 3