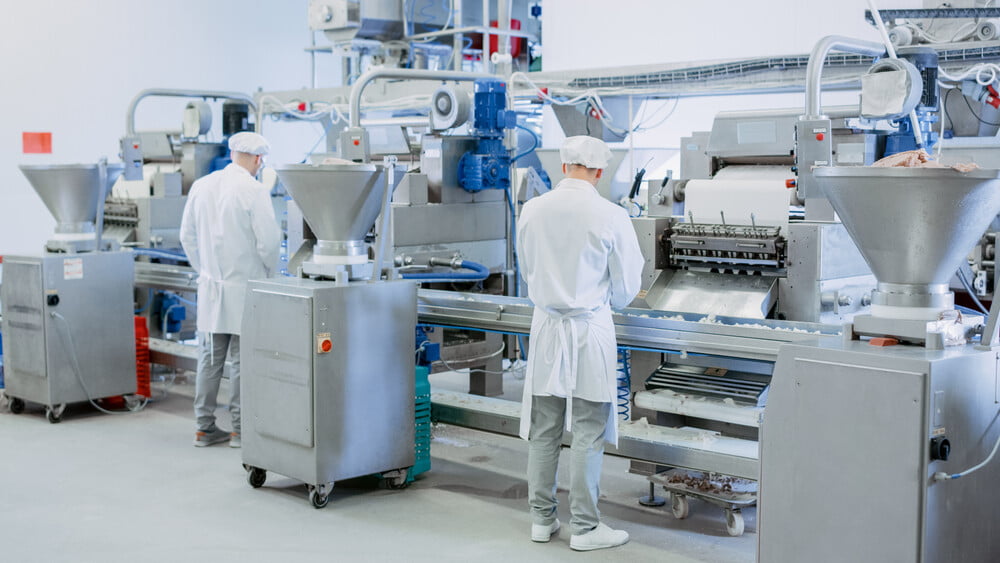 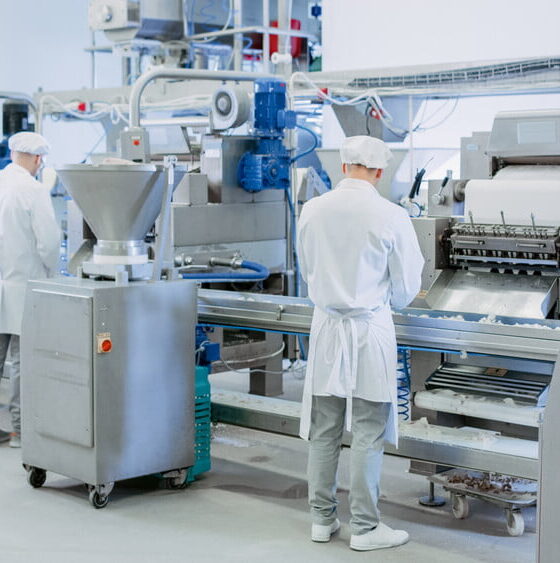 With so many ingenious innovations in the vegan meat industry, from sausages with realistic meaty textures to the news of a 3D printed vegan rib-eye steak, it is clear that the vegan industry is on the rise. One of the biggest reasons that the vegan industry is growing is due to climate change. As we have stated in the past, plant-based diets can drastically reduce our carbon footprint.

But with every headline that vegan alternatives make, the meat industry has continued to boom and develop new techniques to grapple with a changing culinary climate. A number of new changes can help make the meat industry eco-friendlier, which may mean we won’t have to go vegan to fight climate change.

The Vegan Meat Industry vs The Meat Farming Industry

You can find vegan alternatives across supermarkets and in most fast-food retailers – gone are the days of a mere portobello mushroom being the vegan meat alternative. With every new move in the artificial meat sphere, there are more opportunities for new products to fly onto the shelves. Eco-conscious consumers have been among those most focused on going vegan. Those worried about sustainability are part of the reason that the vegan revolution has taken off.

However, the meat industry has not ignored these developments and has taken the opportunity to develop its processes. Whilst scientific research has led to incredibly realistic plant-based alternatives, it has been a catalyst for a new era of meat farming that is better for the environment, more efficient and profitable.

Is The Vegan Industry Growing Fast Enough and Will it Continue to Be Beneficial for the Environment?

The history of veganism can be traced to the mid-1940s, but it didn’t take off until much more recently. Therefore, the vegan meat industry is still relatively young – most of the meat alternatives that we can find in supermarkets and restaurants are 21st-century inventions. What this means is that in around 5-10 years we can expect to see the industry keep expanding. Even with this quick growth, the artificial meat industry is still small in comparison to the larger meat sector.

The long-established meat industry has had the same access to this technology and automation, resulting in a revolution of farming practices. The previous sluggish inefficiency of meat farming has made way for a new era of automated farming.

The Rise of The Meat Farming Industry

Technology has made a staggering impact on farming – think back just a few decades and the meat industry looked vastly different. Regular tasks such as weighing cattle and sheep were much more arduous, requiring farmers to use manual livestock scales and keep track of data by themselves.

Now the entire system is inundated with automated systems and technology – instead of individually weighing each animal, a farmer can use products such as a weigh scale indicator to allow a sheep to be weighed and recorded digitally. Additionally, livestock is often tagged with an electronic device (EID) that identifies and digitally stores an animal’s weight history. By being able to track this information, farmers can now quickly see how livestock are performing and allocate resources to maximize their overall profits.

The vision we hold of an archetypal farmer in the meat industry is no longer the same as it was before this advancement of automated systems and technology. Now anyone can manage livestock – the burden of heavy lifting truly has been lifted for those with disabilities or elderly farmers. This increased accessibility has only served to make the difficult industry into an easier and profitable sector for all farmers.

As our knowledge of medicine and preventative treatment has grown, scientists have created a whole host of medicines to keep livestock healthy and strong. Previously devastating diseases and parasites such as worms, lice, and flies, can now be combated with medicine and drenching. With less livestock dying, farmers can more easily gain their profit and grow the business.

The process of drenching (the administration of preventative drugs to cattle and sheep) is a cornerstone of the meat industry. An appropriate dosage of drench can prevent and combat common parasites and diseases. Healthy animals equal an improved meat quality that is valued higher and also allows them to work more efficiently. This all results in higher profits.

By using a cattle drench gun, farmers can get automatically calibrated dosages tailored to individual animals. These use their ID and weight to calculate the exact dosage needed and ensure they’re only ordering the medicine they need.

Wasting these resources has traditionally been a huge financial loss for farmers, meaning that sheep drench guns can shift profit margins drastically. Farmers previously would have to rely on in-depth knowledge to decide dosages, but items like a sheep drench gun take away all this approximation, leaving just precise calculations.

Another aspect of the industry that has been reassessed in light of new technology is how farmers manage pasture and feed. Effectively utilizing pasture, in terms of layout and grass strains, is a way that farmers can easily raise their profits. Choosing specific strains of grass with high nutritive value for sheep and cattle to graze in will boost weight gain levels (which is everything in terms of profit).

Research also shows that it is also possible to raise livestock on 100% pasture, with no grain. With this approach to feeding cattle and livestock, favoring forage-based systems over concentrated grain feed, farmers can reduce their long-term food costs. When farmers choose to use feed, they look to find optimal nutritive value and amount of feed needed.

These optimizations have led to many farmer’s livestock rising above the industry standard in terms of weight and quality. By examining the data freely available to them, meat farming is looking towards sustainability and efficiency to keep their profits booming.

The Meat Industry is Moving Towards Greater Efficiency and Sustainability

Sustainability is becoming a lot more important in the meat industry. It has become much eco-friendlier in response to new advances in technology.

The science of every new Beyond Meat burger and Quorn alternatives is shadowed by large-scale science and research in the meat industry. It is clear to see that technological developments have helped the industry become even more lucrative, despite the growing sector of vegan alternatives. In 2020, the global meat industry has grown to a value of $2 trillion.2

These innovative solutions for finding vegan alternatives are being applied across different sectors, meaning that artificial meat is not the only industry going through a growth spurt. The technology is being cleverly employed by all other competitive industries also, which is exactly why the meat industry continues to boom as it does.