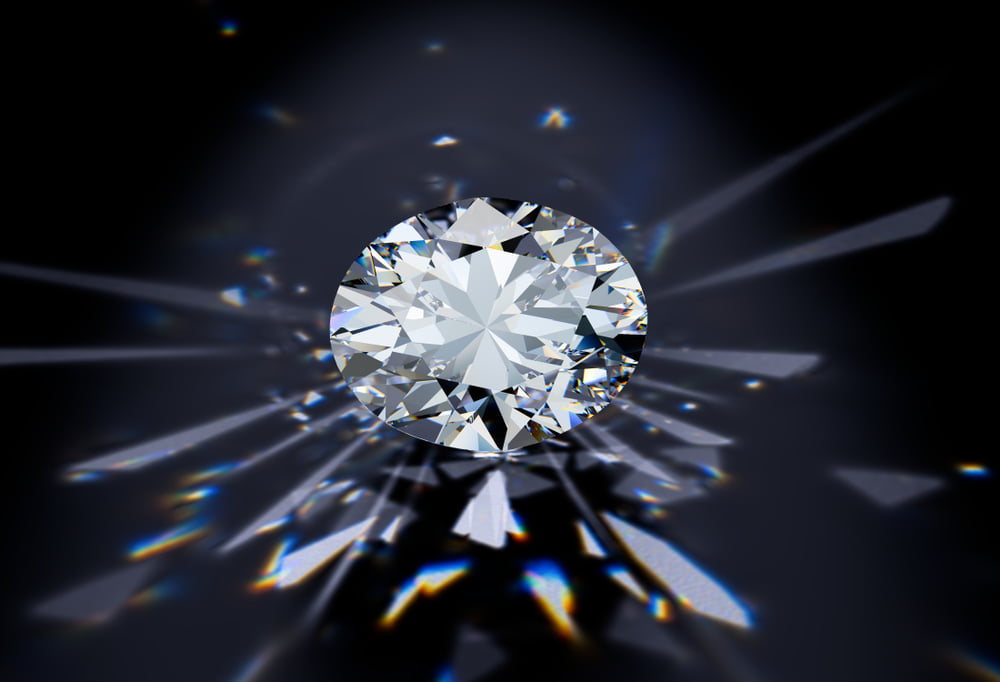 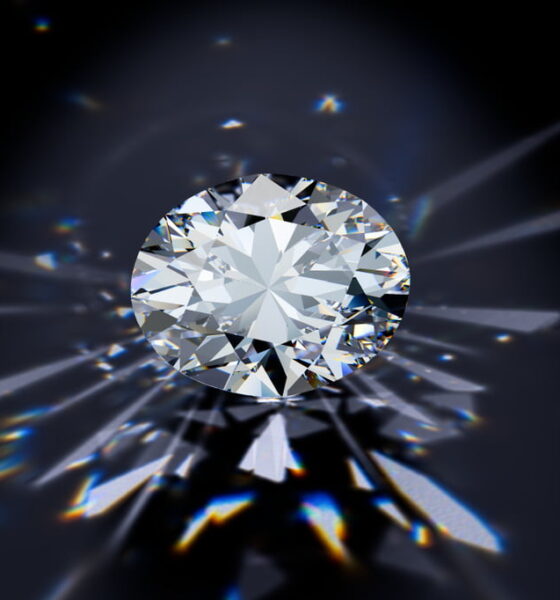 Moissanite – The Ethical and Eco-Friendly Alternative to Diamonds

The history of using diamonds as engagement rings can be traced all the way back to the late 15th Century, when Archduke Maximillian of Austria gave one to his fiancé. Over the centuries, few people thought about the environmental and social consequences of using these wonderous stones as engagement offerings.

We have since started to realize that the consequences of using diamonds is worse than we ever thought. Leonardo DiCaprio played in the 2006 movie Blood Diamond, which was intended to help wake people about the use of child soldiers in conflict zones. Many people realized for the first time that wars are fought and blood is shed over these beautiful stones.

The consequences of diamonds goes further than that. They also have a terrible impact on the environment.

Ohio State University has a report on the environmental consequences of diamonds. These include:

As we become more aware of the environmental and social costs of diamond mining, we are starting to realize that we need alternatives. Fortunately, there are some great diamond substitutes on the market. One of them is Moissanite.

There is a new form jewelry, that doesn’t involve diamonds. Moissanite jewelry is finally starting to gain attention, and for a very good reason. It has the shine and brilliance of diamonds but costs much less money and doesn’t create the same guilt over the environemntal problems associated with mining it. Nor does it involve the horrible costs of human life in conflict zones.

Understanding the difference between moissanite and diamond is key to making sure you are buying the right engagement ring. You can read this article to learn just how moissanite compares to diamond, including the differences in price, clarity, color, durability, hardness, and more. You will also realize that it is an eco-friendly and ethical alternative to the popular gem.

The main difference between moissanite and diamond is the price. While moissanite is cheaper than diamond, it does not look like a diamond. It has an icy appearance with flashes of rainbow colors when cut correctly.

Moissanite is one of the most popular diamond alternatives in the world. It boasts a high brilliance and luster, and it has a hardness that’s close to that of a diamond. Nobel Prize-winning chemist Dr. Henri Moissanfirst discovered moissanite in 1893 and said it resembled “diamond dust under the microscope.”

How moissanite differs from diamonds

Moissanite is a popular, ethical, eco-friendly and affordable diamond alternative. It has a different chemical composition than diamonds, which causes it to sparkle more brightly. Thus gemstone is a lab-created diamond simulant that is chemically identical to diamond but is much more affordable. Since it can be grown in the lab, it does not involve environmentally destructive mining processes. People that are opposed to deforestation and the use of child soldiers in conflict zones will find it to be a wonderful substitute.

Moissanites are often the same size as diamonds, and many people find them to be just as attractive. The one big difference between moissanite and diamond is durability. Moissanite can scratch more easily than diamonds.

Moissanite stones are from silicon carbide, which makes up most industrial tools and abrasives. They are incredibly durable because they are both heat-resistant and acid-resistant, making them perfect for everyday wear.

The 4 C’s of moissanite

Moissanite is synthetic, a lab-created jewel that offers one of the best diamond alternatives on the market. It forms by exploding silicon carbide. The four C’s of moissanite are Clarity, Cut, Color, and Carat weight.

The cut of moissanite is all about light performance. Moissanites are D-flawless, meaning that all the angles and proportions have perfect and masterful execution, resulting in a stone that sparkles.

The color of moissanite is graded on a scale from D to Z, with D being colorless and Z having a faintly yellow or brown tint. Finally, the moissanite carat weight is from 1.0 to 3.5.Moissanite is an excellent alternative if you are on a budget, as moissanite rings are about half the price of a diamond ring, depending on the size.

Are Moissanite and Diamonds the Same Thing?

The answer is yes and no. Moissanite is a naturally occurring mineral first discovered through the accident of a scientist working in the 1800s. He crushed some rocks and found these fantastic, colourful crystals.

People applied the moissanite in watches, welding rods, camera lenses, and other industrial purposes until the 1960s. For a long time, the moissanite was not available to the public because it was so challenging to extract from the earth.

Moissanite is the world’s second hardest mineral, second only to diamond. It’s also more durable than other gemstones, so it’s less likely to get scratched or damaged. Moissanite also has a lower refractive index than diamond, making it the perfect choice for jewellery that looks unique yet still stunning. Finally, moissanite is much better for the planet and the world at large.

Moissanite is a Great Diamond Alternative for Eco-Friendly Consumers

Moissanite is an incredible diamond alternative. It is especially appealing to people that want to reduce harm to the environment and feel guilty about all the people dying for diamonds in conflict zones.

You may want to find an option without sacrificing the sparkle factor for budget concerns. If you’re looking for a gemstone with brilliant shine stunning luster offered at a fraction of the cost of traditional diamonds, moissanite is that gemstone. They are a much more ethical alternative for engagement rings.