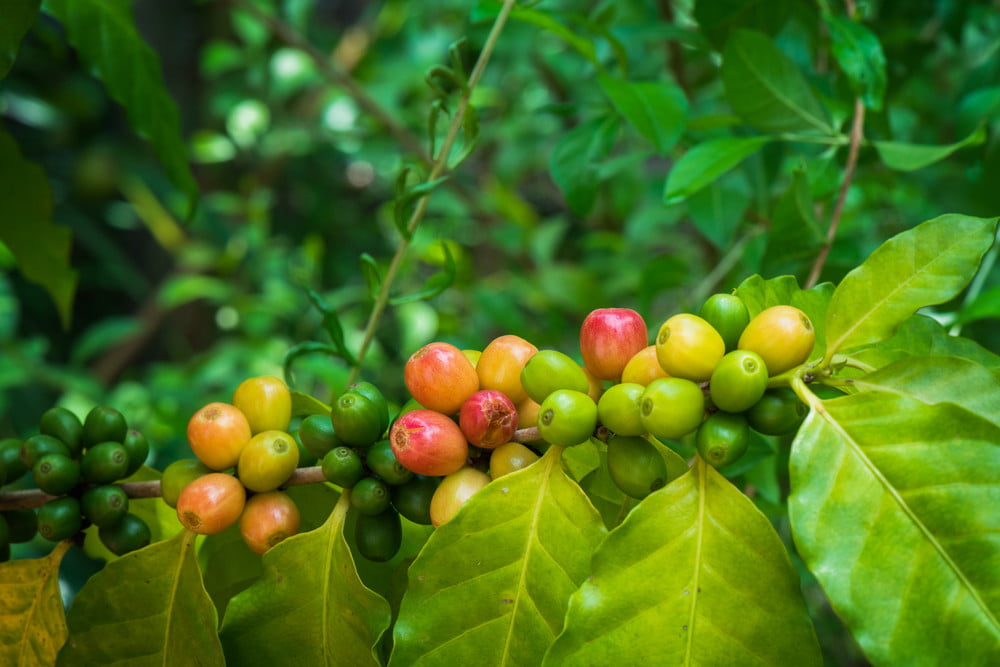 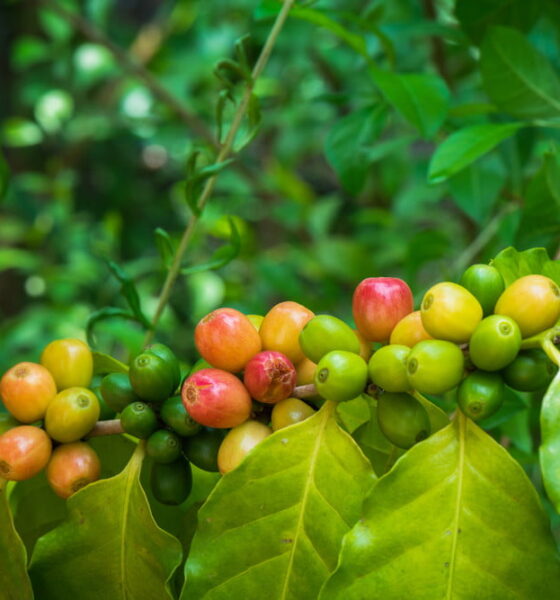 Protecting crops from disease reduces the amount of land that needs to be converted to support food production – this is the other end of the spectrum from food waste prevention. Improving yield means less harmful pesticides are required to be released into the environment. By responsibly fighting factors that impact berry production, we can help minimize the toll that humans take on mother nature.

In the United States, the National Berry Crops Initiative (NBCI) has identified our most vulnerable produce to disease. These include strawberries, brambles, blueberries, cranberries (including lingonberry) and Ribes (currant and gooseberry) as the most domestically-grown berries.

While each variety is botanically different, broadly speaking, berries are among the most vulnerable crops one can grow. Their relatively thin skins mean they are vulnerable to bruising and infections. Their fragility translates into higher prices at the market, thanks to precautions that need to be taken during cultivation and post-harvest processing and transport.

On the other hand, despite high market prices, berries and other small fruit continue to grow in popularity thanks to their touted health benefits. This makes it even more important for berry farmers to reduce losses during cultivation by reducing the risks presented by pests and diseases.

While each berry variety has its own specific threats, most of these can be classified under the following:

Viruses such as Raspberry Bushy Dwarf Virus (RBDV) are most often transmitted through pollen. This means that wind and pollinators, such as bees, provide a vector for these diseases. RBDV and other viruses can cause malformed fruit that is unsuitable for the market, as well as low yields. Viral infections are especially difficult to treat, partly because some plants may exhibit no symptoms. Quite often the only recourse for a widespread infection is to destroy an infected field, as individual plant treatment may not be cost-effective.

These can be broadly classified into either fruit infections, or cane and foliage infections. Ever-present mold, such as Botrytis cinerea, Elsinoë veneta and Kuehneola uredines can be encouraged by cold, damp conditions. An outbreak of mold can reduce yields by sapping the nutrition of berry plants, or by making fruit unfit for the market. There’s no easy way to control the presence of spores in field conditions, but proper cultivation and post-harvest techniques can prevent them from being a problem.

Berry root diseases are most often caused by bacteria or fungi. These are especially devastating to berry crops and can be challenging to detect. In the past few decades, these diseases have been a major cause of concern in berry-growing areas all over the world. Phytophthora cryptogea, as well as other species of Phytophthora are catching the attention of brambleberry farmers. Planting on slopes, ensuring proper soil drainage, soil structure pre-planting, and the adoption of resistant cultivars can minimize the damage caused by both bacterial and fungal root infections.

Humans aren’t the only species that find berries tasty. Common garden-variety pests such as beetles, earwigs, ants, caterpillars, mites and ants all present threats to berry crops. Larger animals such as snails, nematodes, and birds can cause thousands of dollars’ worth of damage overnight. Berry farms close to cities also often must contend with non-native bird species.  With pesticide use restricted, many berry farmers are turning to non-pesticidal management techniques, such as the introduction of natural predators and the use of naturally-occurring pest repellents.

Many of the issues with fungal and bacterial threats can be controlled through proper pre-planting techniques. Planting in the right soil, with the right moisture and nutrition values, and having proper trellises and other necessary infrastructure in place before the crop cycle begins can go a long way to ensuring healthy berry crops. The management of areas adjacent to berry fields also has to be done thoroughly. This can greatly reduce cross-contamination and the risk of non-beneficial insects devastating a crop.

Before berry growers can address a threat, they have to find it first. Traditionally, this was done by visual inspection of the berry crop and individual testing of soil and plant samples. This process can be time-consuming and labor-intensive, making the thorough application of these methods impractical for many growers.

This is all starting to change, however, thanks to advanced multispectral imagery. Large sensor rigs mounted on manned aircraft can be used to detect light wavelengths beyond the human visual range, allowing a grower to quickly identify sick and insect-infested crops, down to individual plants. Aerial spectral imagery has already changed threat identification for many American berry farmers by allowing the accurate and thorough inspection of crops in a fraction of the time it would take to do on the ground.  This, in turn, allows the more efficient use of labor for dealing with threats to berry crops.

The controlled use of pesticides and fungicides is crucial for both the safety of workers and to minimize a farm’s already significant ecological impact. Care has to be taken to not disrupt the environment to the point that future berry crops will not be feasible. Methods that destroy natural predators should be avoided, as this will cause significantly more work to prevent infestations in future crop cycles.

The fragility of berry crops makes fields particularly susceptible to pests as well as fungal, viral and bacterial diseases. The key to effectively controlling pests and diseases in berry crops is a combination of diligent preparation, quick and accurate threat detection, and expedient action.