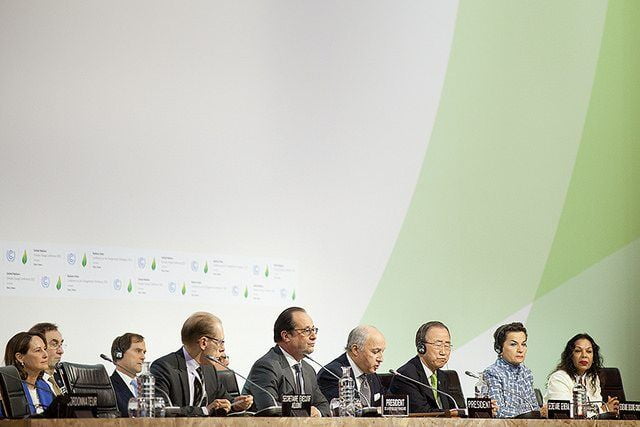 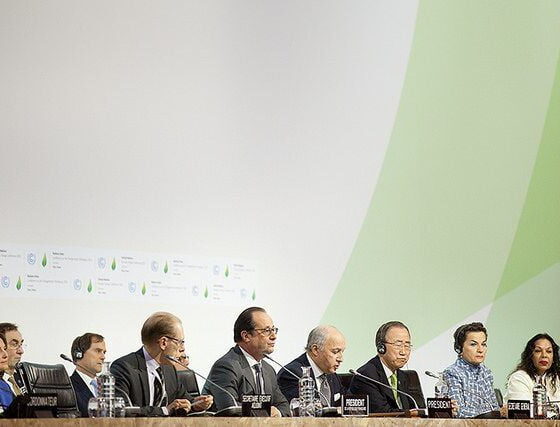 With the Paris Agreement entering into force later this week and COP22 starting on Monday, PwC expects there to be a lot more scrutiny over the climate targets that governments have committed to.  PwC have just launched their annual Low Carbon Economy Index (LCEI) which tracks the G20 countries’ progress to decarbonise their economies and this year they assess whether they are on track with their Paris targets.

There’s good news – mostly. The global economy grew at 3.1% but emissions grew by only 0.2%, so carbon intensity fell at a record 2.8% in 2015. This is more than double the average rate since 2000 and is roughly the average rate countries need to hit their national targets. China tops their Index given its rapid economic growth while keeping emissions flat. The UK comes second place with a 6% fall in carbon intensity – double the rate it achieved during the ‘dash for gas’.

But when countries fall short of the global goal, they need to do more in subsequent years. Today, the average annual decarbonisation rate needed to stay within the two degrees carbon budget is 6.5%, up from 5.1% four years ago (the 2012 LCEI report was titled “Too late for two degrees?”). And in Paris governments agreed to aim for ‘well below’ two degrees, implying that much greater effort is needed if they are to hit their target.

All this means that the climate risks that companies face will only increase – both climate impact risks and climate policy or transition risks.

To find out more about how the Paris Agreement and national governments’ plans could affect different industries and regions, please see their website. As part of their work, they have built an interactive data tool for you to compare countries’ progress and targets against one another so they encourage you to test it out. They also have a series of insights from around the firm and beyond on the implications of the LCEI for climate risk disclosure, mining, utilities and green finance in China.