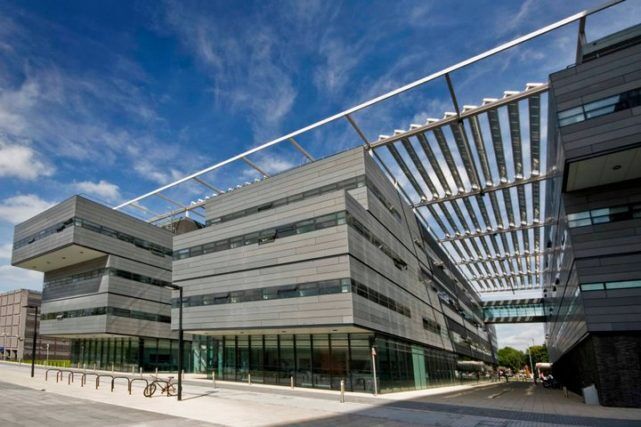 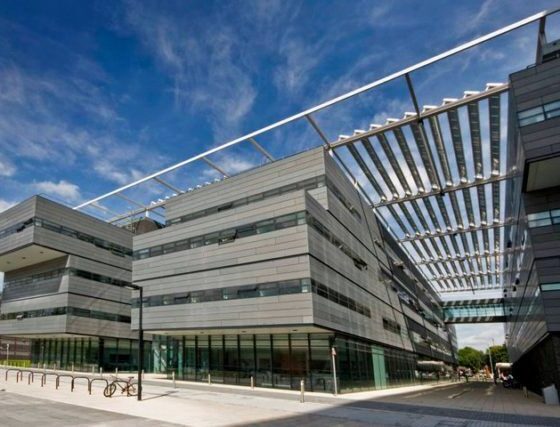 Ernest Rutherford, at the University of Manchester, changed the world in 1917 when he split the atom. This breakthrough resulted in the development of cancer-fighting radiotherapy, as well as nuclear power. Another atomic discovery which has the potential to have a positive impact on people around the world has now been made by scientists at the University.

There are still surprising gaps in our knowledge about how actinide elements form chemical bonds with other elements. One of the big questions is the extent to which electrons are shared between the elements – known as covalency.

The researchers have used a technique known as pulsed electron paramagnetic resonance (EPR) to measure this effect directly. Because the extent of covalency has a huge effect on the chemistry of elements, the new knowledge could lead to the development of the actinide chemistry. Such elements are important in the separation and recycling of nuclear waste, which could be extremely significant as more nuclear power stations are built in the light of the decrease in availability of fossil fuels.

The research, published in the Nature Chemistry journal, was led by David Mills, Floriana Tuna and Eric McInnes from The University of Manchester’s School of Chemistry, and was undertaken at the University’s state-of-the-art Photon Science Institute.

Most actinide-element bonds only display a small amount of covalency, making this difficult to measure. By using the high-tech pulsed EPR technology, the researchers were able to calculate the electron density at elements bonded to these actinides, and therefore the extent of covalency in these systems.

Developing a greater understanding of the amount of covalency in lanthanides and actinides – also known as the f elements – is important, given our current lack of knowledge about them, and their importance of in a range of technologies including nuclear fuels and magnetic devices.

The researchers are the first in the world to use pulsed EPR technology to measure covalency in actinide bonding.

“Now that we have proven that is possible to measure actinide covalency by pulsed EPR spectroscopy, I am very excited about the multiple avenues of research that we can now pursue,” said David Mills. “We will be able to gain insights and challenge assumptions about f-elements – the area of the periodic table where our understanding currently lags behind that of other elements.”