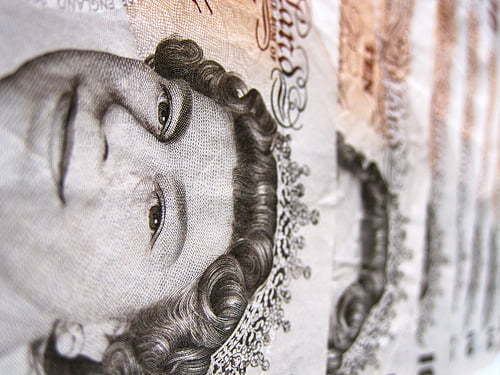 Two days and a tenner for tomorrow

Tomorrow is the final day of our quest to raise funds from crowdfunding. With hundreds of emails, tweets and shares we secured some truly great support from people we know and people we don’t.

Don’t set your target so high

£25,000 would have allowed us to do some truly amazing things during the final months of 2012 and communicate with hundreds of thousands of people. “The sinews of war are infinite money,” Cicero said, and he was right. Hostile to those who want a more sustainable future are well-funded enemies in investment, energy and political camps. £25,000 would have allowed us to develop a thorn, albeit only a thorn, in their side.

Raising any money at all for a commercial project is an incredible feat and we are profoundly grateful to all of our friends and supporters for their generosity. Not hitting our target has seen our design outsourced to Romania, a greater focus on organic growth (with record days, week and month in October) and, once again, calling on supporters who have provided time and content pro bono, for which we are indebted. Reid Hoffman, of LinkedIn, was right when he said entrepreneurship “is throwing yourself off a cliff and assembling an aeroplane on the way down.”

By not hitting our target, we suffer a small penalty from Sponsume, but we still get the money to invest in our final two reports – Ethical Shopping and Responsible Media. We hope you’ll enjoy reading them.

Tomorrow our bid will end. If you have a tenner that is going to be put to ill-use, why not lob it at us instead. You know you want to really

Thank you to everyone who has supported us so far.