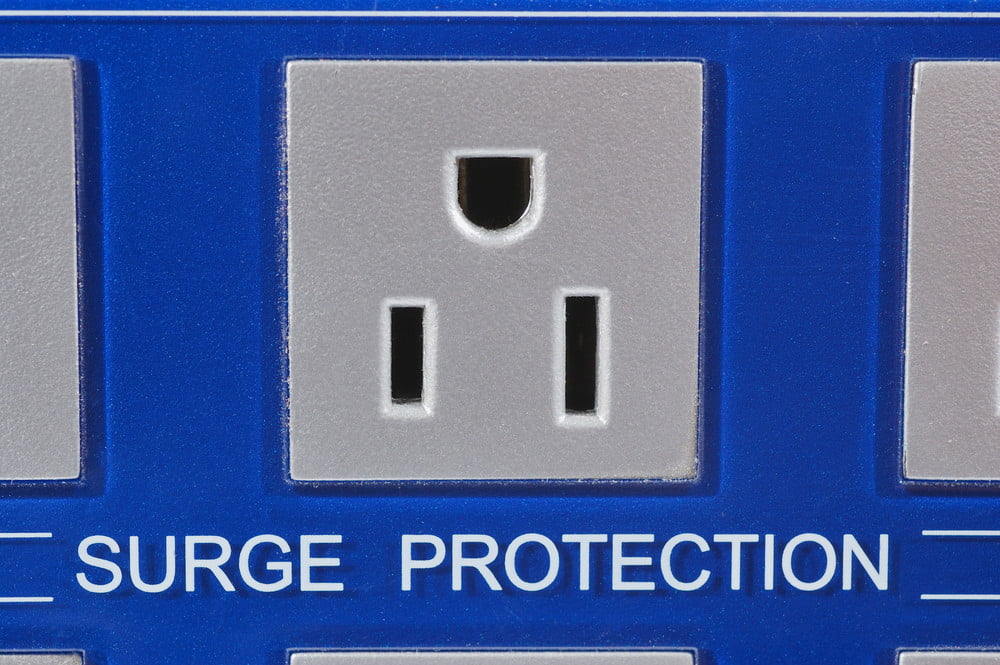 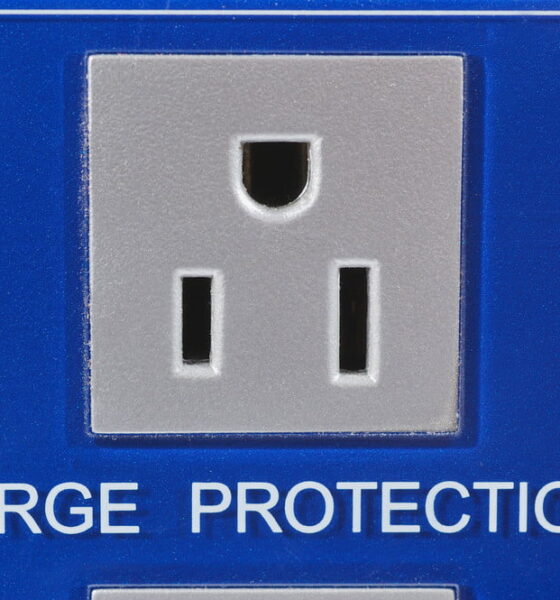 People are becoming more concerned about the environment than ever before. In January, a poll showed that 72% of Americans stated that climate change is very important to them. This is the highest figure in history.

Helping the Environment By Using the Right Surge Protectors

Power surges are essentially brief spikes in the voltage within a circuit. They may last for only a fraction of a second and sometimes appear to be harmless, but the truth is these electrical events are capable of causing damage to whatever is plugged into the affected circuit — even if the effects are not immediately apparent to the naked eye. They can also cause damage to the environment as well.

How do surges hurt the environment? There are a couple of reasons:

Many of us associate power surges with outside conditions, like a lightning storm or problem with the power grid. But it’s important to note surges can originate from outside your home or inside — like when a device with a motor turns on or off, causing a brief change in the amount of power flowing through a circuit. In fact, most surges come from inside the house.

An oft-repeated myth is the only thing homeowners need to protect against the ill effects of surges is a power strip or two. First of all, power strips are different than surge protectors. But even designated outlet-level surge protectors are often not heavy duty enough to protect your entire home and its contents. For that, you’ll need whole home surge protection installed directly at the electrical panel.

As the National Electrical Manufacturers Association (NEMA) notes, most devices are meant to operate at specific voltage levels. Many U.S. appliances, from refrigerators to hair dryers, run at a standard 120 volts. While these devices can typically handle small variations in voltage without a problem, a surge can quickly exceed this threshold. The result? Devices can experience major damage from the heat generated by the extra current.

This is exactly what happened to Vickie; whose home experienced a power surge after a tree fell on power lines nearby. The transformer in Vickie’s furnace went out following the surge; this component has a repair cost around $400. Her stove also sustained damage at a cost of $550. Vickie reports her neighbor experienced damage to his TV, stereo, microwave and amplifier. Unfortunately, these consumers were likely on the hook for the full cost of those damages as the power company denied their claims for reimbursement, stating they were not responsible for the issue.

If a power surge “fries” one of your electronics or appliances, you’re apt to notice pretty quickly and attribute the problem to its source right away. But power surges can cause sneakier damage to consumers’ devices, too. As State Farm notes, smaller surges can gradually cause damage, “so your computer or stereo may continue to function until the integrity of the electronic components finally erode.”

In other words, surges can subtly diminish the lifespan of your devices — possibly without you even realizing what’s happening until one day you try to turn something on and find it unresponsive.

As we’ve already touched upon, power surges can generate enough heat to damage devices plugged in at the time of occurrence. But some spikes in voltage produce enough heat to actually start a fire — the arc of electricity produced by the power surge is hot enough to set something ablaze. Not only does this create a very dangerous situation for homeowners and renters, but it can also result in hundreds or thousands of dollars in damage to the structure or contents of a dwelling.

The consequences of lacking whole-home power surge protection can range from irritating to costly to fatal. Since we can’t control or predict exactly when power surges will occur, the next best thing is mitigating them right at the electrical panel.