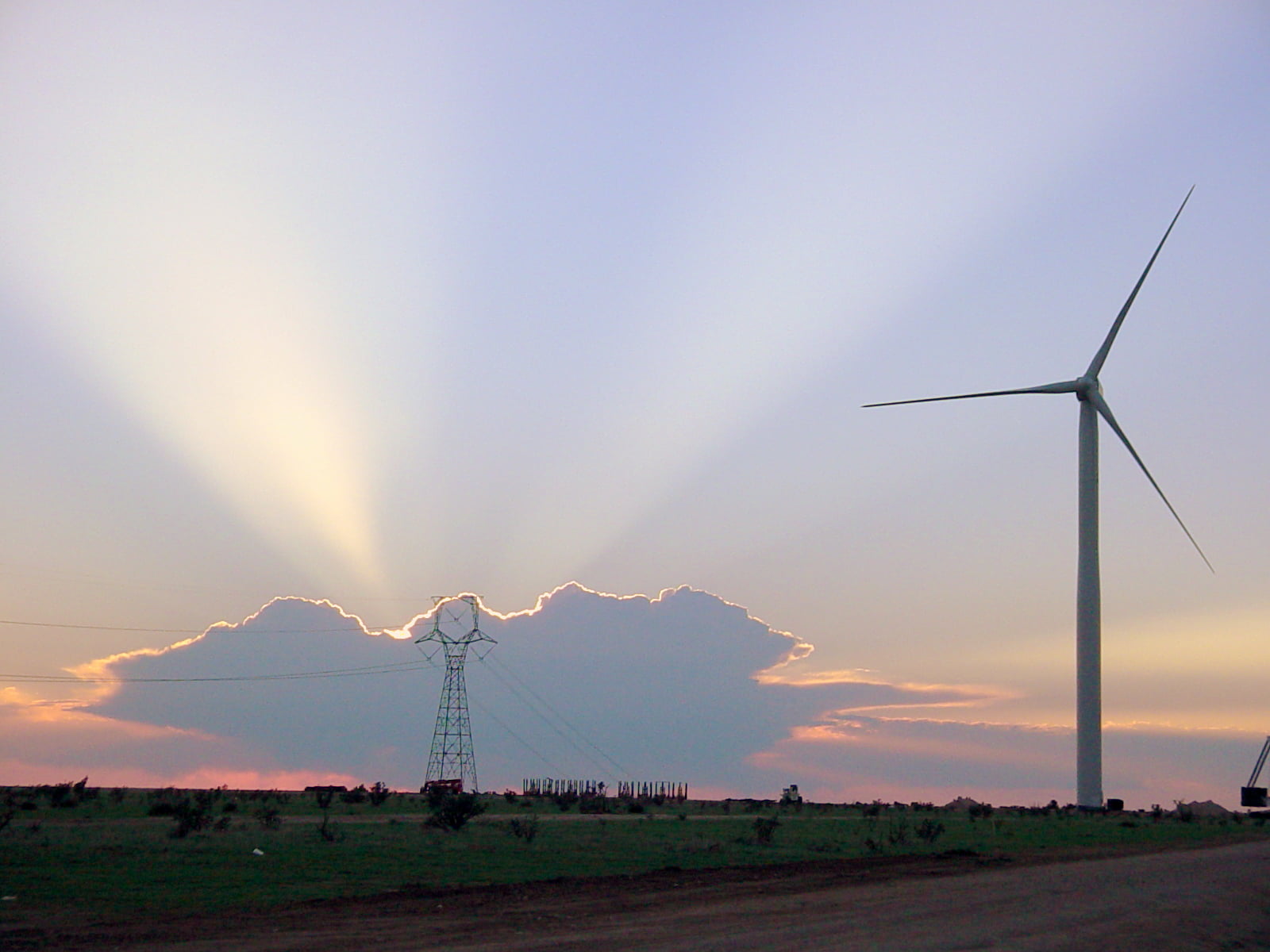 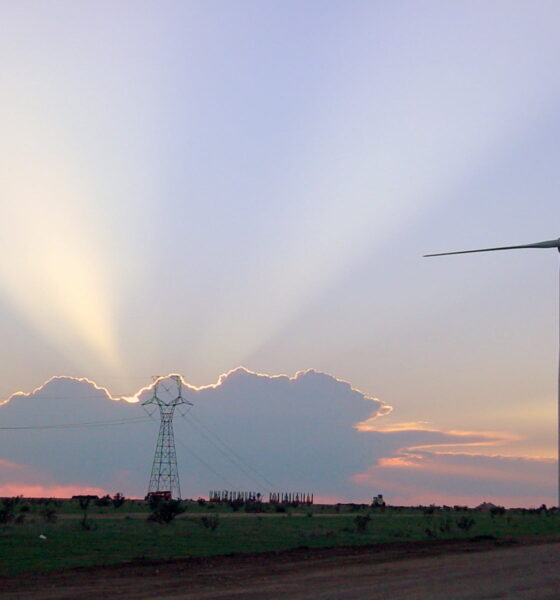 There’s a famous scene from Monty Python’s Life of Brian where the People’s Front of Judea (or was it the Judean People’s Front) in Roman-occupied Palestine ask, “What have the Romans ever done for us?”

Essentially, the Romans subsidised things that ‘civilised’ the people and made their Empire richer and more secure, such as water supplies (aqueducts and irrigation), sanitation, roads, defence and public baths.

One of the criticisms of renewable energy is its apparent status as a ‘subsidy-junkie’. But subsidy is just another word for government aid for a public good.

It’s apt, considering this article’s opening, that one of the largest on-going public subsidies is for roads, which went unsubsidised nationally and were a complete mess from Roman times to 1936 – when the government decided to take charge again.

Around £3.8 billion goes into roads each year with hundreds and hundreds of billions spent since the government first took responsibility for the greatest subsidy junkie that is road transport. Without massive subsidies there would be no A roads or motorways.

What else are subsidies doing for us?

Nuclear power decommissioning: £2.2 billion per year and £70-£100 billion clean-up costs. Without massive subsidies, we would have nuclear waste stored and disposed of insecurely.

Rail: £4 billion a year for a privatised industry, up from £1-1.5 billion when nationalised – but imagine if those 1.3 billion journeys took place on the roads – along with the 500m tonnes of freight (ORR).

Without massive subsidies, our already congested and heavily subsidised road system would grind to an abrupt halt and we would need anymore subsidy to cater for the demand.

Clearly those who oppose subsidies for renewables wouldn’t oppose the government defending the realm through our armed forces and police service – but even those have heavily subsidised private parties involved in provision of equipment and services.

Not to mention a better education system than in pre-Education Act times and the most cost efficient health service in the world (OECD), before the current cuts and reforms kick in.

Oh, and the internet, which grew out of the massively subsidised CERN project. The Americans saved themselves a few billion by cancelling their CERN-like project, letting all their physicists move into Wall Street to develop complex financial instruments – current subsidy running into trillions.

The cost of air particulates’ damage to public health is estimated to cost anything from £5 billion to £35 billion. Most of these air particulates come from burning fossil fuels in our transport, industry and homes. Subsidising the impact of oil, coal and gas on our health and children’s health seems a price worth paying to those who think subsidising renewable energy is a bad thing.

Renewable energy subsidies are costing £2 billion a year, rising to £6 billion by 2020 – by which time that’ll account for 61p per day for everyone in the UK.

It seems a very small price to pay for clean, limitless, domestic and secure energy and a lot more sensible than, as Al Gore put it, “Borrowing money from China to buy oil from the Persian Gulf to burn it in ways that destroy the planet.”

If you object to renewable energy on principle because of subsidies, you have to give up a lot of other things too.

In the words of Reg in Life of Brian, “Alright… alright… so apart from better air quality and medicine and education and internet and public health and roads and sanitation and rail and public order… what have subsidies done for us?”

This article first featured in The Guide to Limitless Clean Energy.