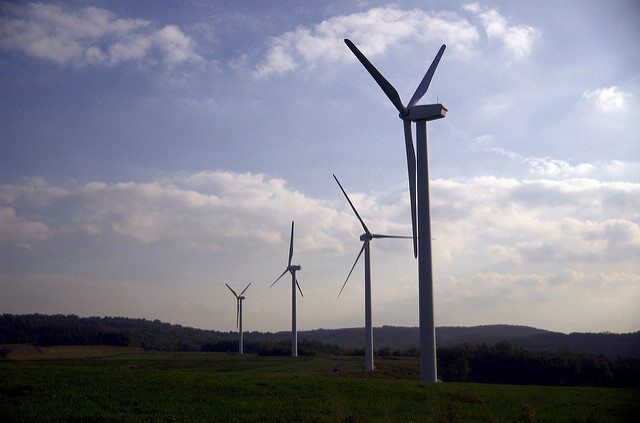 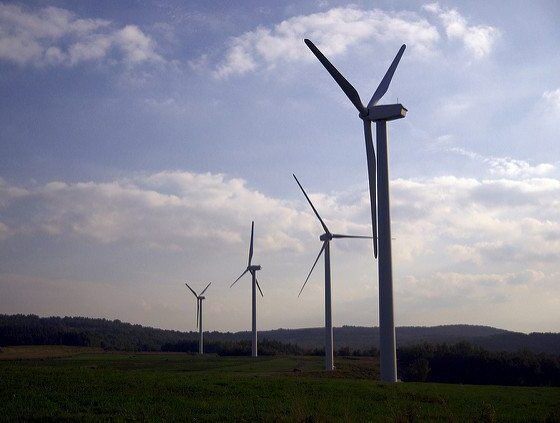 Long-term cooperation with Google and OX2 has been secured by the alternative investment manager.

Aquila Capital has extended its portfolio in the renewable energy sector with the acquisition of a large wind power project in Lehtirova in the North of Sweden. The wind park will have 41 Vestas V 126 3.6 MW turbines with an installed capacity of almost 148 MW and an annual production of approximately 490 GWh once they are connected to the grid in 2018.

A large proportion of the energy produced by the wind park will be sold at a fixed price to a subsidiary of Google under a long-term power purchase agreement (PPA), which was a key factor in the realisation of the wind project.

The project developer and vendor in the transaction is the Swedish renewable energy company OX2, one of the largest and most experienced wind power developers in the Nordics. OX2 will build the park as EPC supplier and take care of its technical management.

This wind project is an ideal addition to our existing renewable energy portfolio in Scandinavia.

“This wind project is an ideal addition to our existing renewable energy portfolio in Scandinavia. Over the past few years we have established a broad network of local partners and we have comprehensive experience in identifying attractive investment opportunities, executing transactions and providing asset management for large-scale renewable energy projects. The cooperation with our project partners in this transaction has always been constructive throughout the entire transaction phase and we are looking forward to the long-term cooperation with Google and OX2.”

“Google has been carbon-neutral since 2007 and we are committed to powering 100% of our operations with renewable energy sources. Today’s announcement is Google’s seventh European wind power deal to date and reinforces our position as the world’s largest corporate renewable buyer.”

“We are very pleased to establish this relationship with Aquila, who we acknowledge for their professionalism and strong position as an investor in the renewable sector. We are confident OX2 and the project will meet their high standards.”

“We have been successfully active in Scandinavia for several years now. Due to our strong partners, excellent wind conditions on site and the use of reliable technology, the Lehtirova wind project is ideally suited for getting engaged as an investor at an earlier stage and to go deeper into the value chain.”

The acquisition will increase Aquila Capital’s track record in the wind sector to 900 MW. The company’s hydropower investments include the two largest portfolios of small-scale hydropower plants in Norway and generate an annual production of over 1,400 GWh. Aquila Capital ranked fourth among the 70 largest photovoltaic portfolios in Europe and the company’s track record in renewable energy investments amounts to EUR 3 billion.