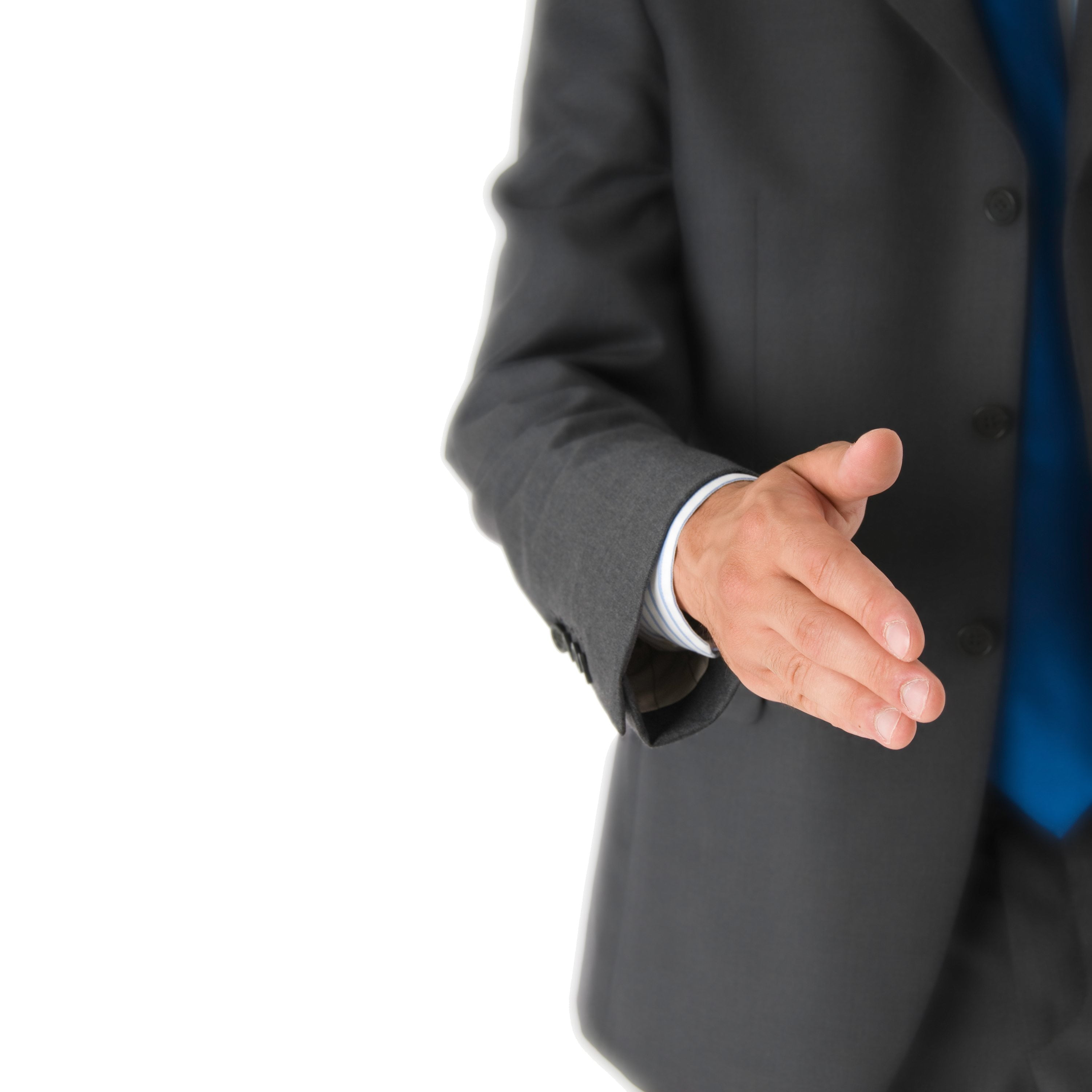 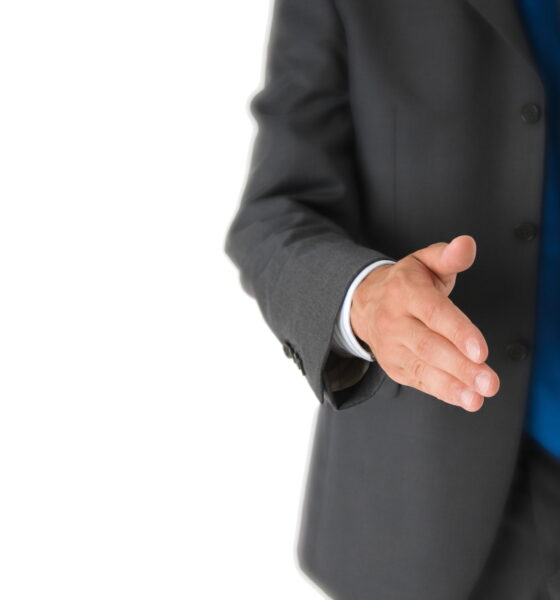 A third of advised investors will overlook professional advice in the future, says survey

Over a third of investors who have recently bought services from an independent financial adviser (IFA) say they will “never” consider paying for investment advice in the future, according to research.

Out of 1.6 million investors in the UK who have taken out an equity investment since 2008, excluding pensions, 1 million people sought professional advice.

In a new study, market research organisation GfK found that 340,000 of those would not see the value in paying for that advice, after regulation brought in this year to ban commissions in the financial advice industry. The retail distribution review (RDR), introduced in January, aimed to raise professional standards by forcing advisers to charge set fees instead.

Financial advisors had expected that just 140,000 investors would drop out of the market in favour of dealing with a provider directly. GfK have warned that these estimations are overconfident.

Instead, the research found that 67% of recent IFA clients would prefer to go direct to the provider.

GfK divisional director for life, pensions and investments Martin Grimwood said, “Many of those people who plan to go direct are the next generation of serious investors. They are accumulating their wealth now and should be the perfect audience for the support and advice of an adviser.

”We believe it’s essential that the IFA community address this potential drop-out by ensuring the value of independent advice is clearly communicated – as our research suggests this important message is failing to get across.”

In July, research by AXA Wealth suggested that one in five people who have previously not received financial advice plan to in the future to help with their pension plans.

Nick Elphick, managing director for specialist products at AXA Wealth, suggested this provided that it represents an opportunity for IFAs to prove their worth to consumers.

“Now is the time to ensure as much as possible is done to promote the benefits of professional financial advice and long-term saving more widely”, he said.

When it comes to ethical and sustainable investment, seeking advice from an investment professional who specialises in the area is a wise choice. Read Blue & Green Tomorrow’s Guide to Ethical Financial Advice to find an adviser near you.

A new era of ethical investment? A fifth plan to get financial advice for the first time

The Guide to Ethical Financial Advice 2013