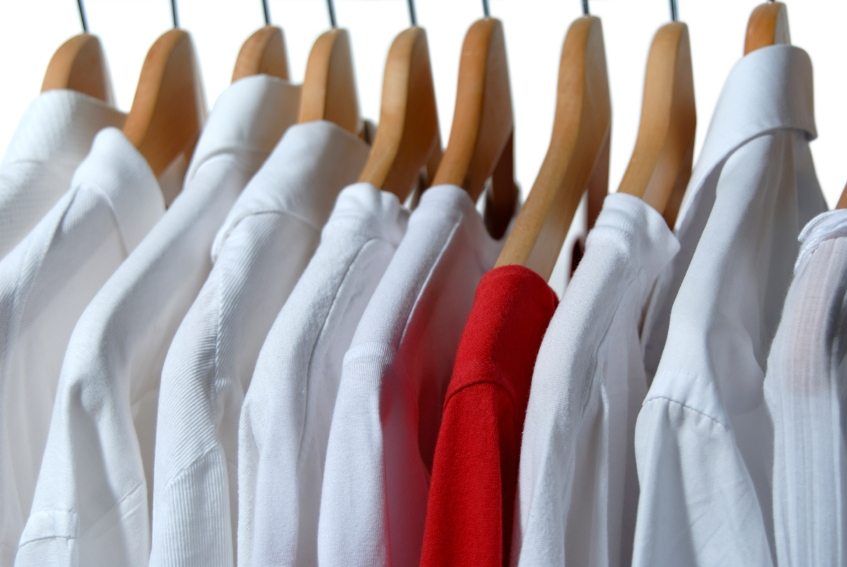 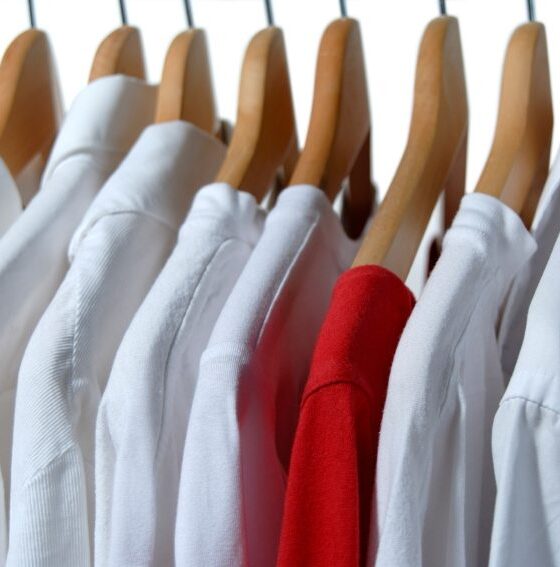 The collapse of the Rana Plaza on the 24th April in Bangladesh has once again focused attention on poor working conditions in the factories that supply garments.

More than 1,100 people are confirmed to have died in the collapse with many more estimated to be injured. The building had been evacuated the day before but it has been reported that garment workers were instructed to return. The immediate suffering caused by this appalling loss of life is further compounded by the long-term difficulties for the families of the dead or injured who relied on their income.

Two clear demands are now being made on the industry; compensate the victims’ families for loss of future earnings and fundamentally reform working practices in the garment supply chain.