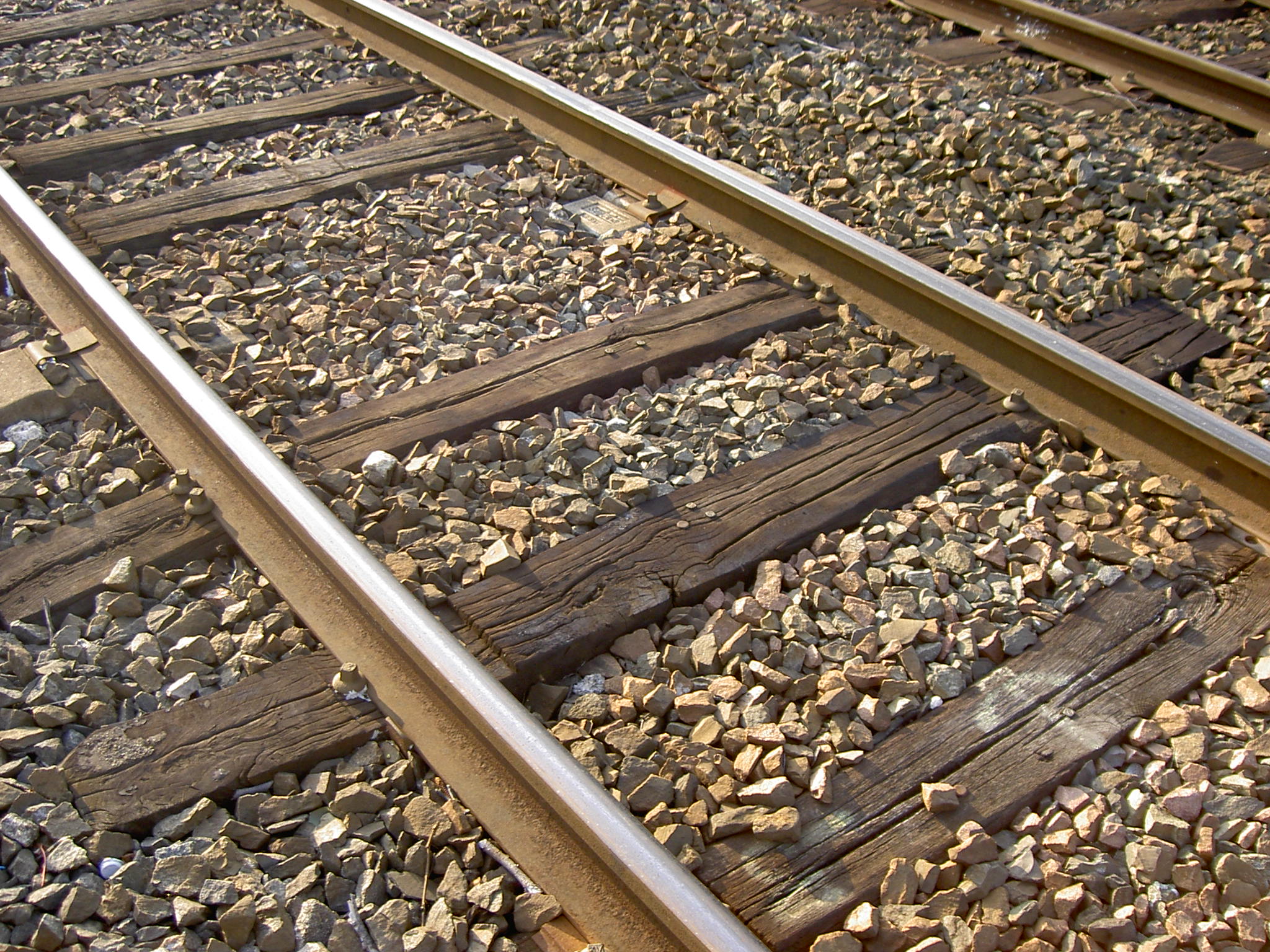 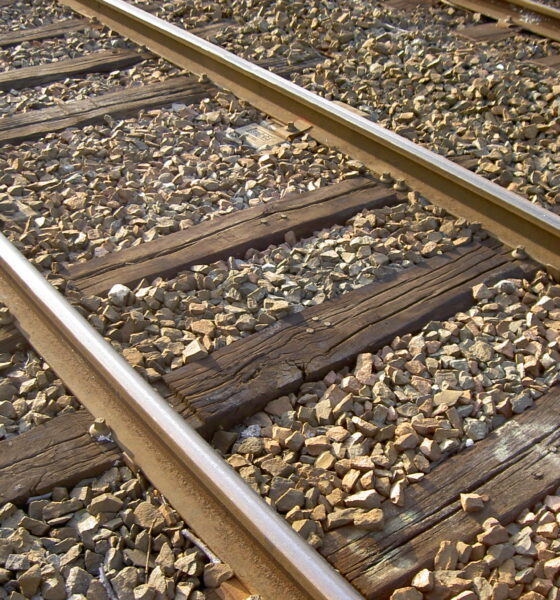 Campaign for Better Transport has welcomed the Chancellor’s commitments to new rail schemes, and to focusing housing development around railway stations, but said that these needed to be linked with local transport improvements. It also criticised the funding for the Trans-Pennine Road Tunnel.

Stephen Joseph, Chief Executive, Campaign for Better Transport said: “The commitment to invest in new rail projects is good news, especially for the North of England where rail networks have been starved of investment for decades. Putting housing development around rail stations is also a good plan. However, it’s a shame the Chancellor is still supporting the damaging Trans-Pennine road tunnel proposal. This scheme would just increase pollution and road congestion in the cities and damage the Peak District – the money would be much better spent on improving local transport like supported bus services and road repairs to complement the welcome investments being put into rail infrastructure.”

Stephen Joseph continued: “The Government must ensure that plans for HS3 include sustainable local public transport connections from the outset. This will ensure passengers and taxpayers get the best value out of the scheme, and avoid the situation with HS2 whereby a lack of attention to how the project fits in with the wider transport network is leading to concerns that it won’t tackle transport problems or help our environment.”
Related Topics:chancellorInvestmentrail