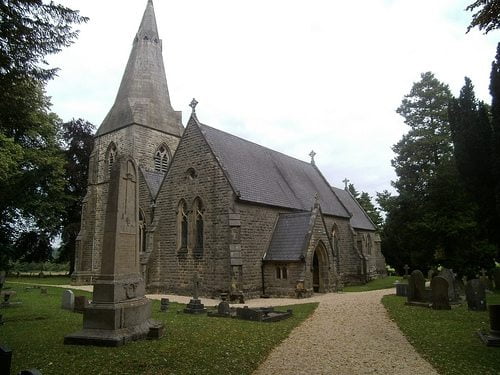 A group of investors connected with churches across Britain and Ireland has claimed success in its efforts to convince businesses to improve their environmental performance.

The Church Investors Group (CIG) is made up of 46 members holding combined assets of £12 billion.

A recent study by CDP, formerly known as the Carbon Disclosure Project, into FTSE 350 companies, revealed that 72% of the 53 firms that the CIG contacted to express their members’ concerns had improved their CDP score.

Bill Seddon, vice-chair of the CIG, said, “Members of the Church Investors Group take seriously our responsibility for promoting good stewardship of our planet and are committed to using our influential position as shareholders to persuade companies to consider their environmental impact.

“[The] CDP report highlighted the key role that the engagement work of church investors plays in promoting long-term thinking by the companies we invest in, as we encourage the transition to a low carbon economy”.

The CIP has also announced that its members had joined forces with other investors in the ‘Aiming for A’ initiative, co-ordinated by fund manager CCLA.

Together, the investors aim to encourage 10 major UK-listed utilities and extractives companies to aim for inclusion in CDP’s Climate Performance Leadership Index (CPLI).

Jackie Turpin, head of finance for the Joseph Rowntree Charitable Trust, a member of the CIG, said, “We were delighted to learn, following our engagement over the course of 2013, that BG Group has achieved the requirements needed to be awarded an A grade for their disclosure and performance in reducing greenhouse gas emissions.”

Elsewhere, First Church Estates Commissioner Andreas Whittam Smith has said that the recent financial crisis has convinced the Church of England of the importance of encouraging more ethical business practices by making companies and shareholders receptive to change.

In an interview with Reuters, Whittam Smith said the church had discussed its role in the banking sector after a string of scandals over mis-selling and huge compensation payouts, but decided that it could have more influence as an activist shareholder within to change the moral compass.

“Active ethical investment is not visible from the outside but I see from the inside it changes things“, he said.