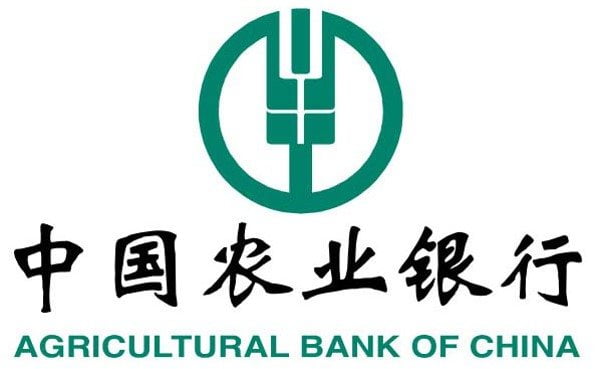 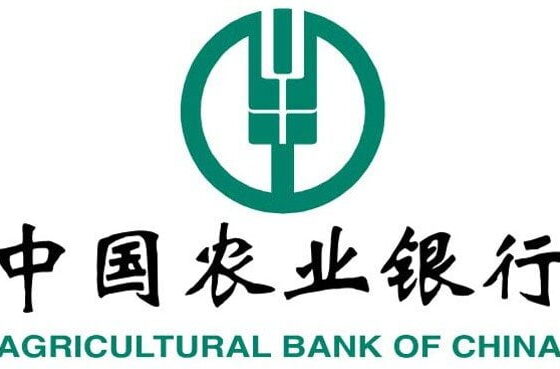 The announcement by the Agricultural Bank of China of a mixed USD and CNY three tranche green bond issuance to the value of $US 995m has been warmly welcomed by the Climate Bonds Initiative.

Initially reported in FinanceAsia the first bond is $US 400m over 3yrs; second is $US 500m over 5yrs; third is denoted in CNY 600m ($US 95m) for 2yrs. Asian investors accounted for 94 percent of demand while the rest went to European investors.

All three bonds will be listed on the London Stock Exchange for trading on the 22nd October.

The Peoples Bank of China (PoBC) UNEP Establishing China’s Green Financial System Report released in April 2015 references green bonds in its 14 Key Recommendations. Agricultural Bank of China is one of the “Big Four” banks in the People’s Republic of China.  ABC went public in mid-2010. ABC has 320 million retail customers, 2.7 million corporate clients, and nearly 24,000 branches. It is China’s third largest lender by assets. In 2014, it ranks 3rd in Forbes’ 11th annual Global 2000 ranking of the biggest, most powerful and most valuable companies in the world.

“This is a welcome development in the international green bond market. The Agricultural Bank announcement reflects growing Chinese interest in green bonds as an international funding vehicle for low carbon and climate based investment,” Climate Bonds CEO Sean Kidney said.

“The oversubscription, ranging from four to nine times is a reflection of institutional investor appetite for Chinese sourced green bonds.”

“In addition, the commitment by the bank outlining the end use of proceeds for the bonds will include an annual reporting process providing important transparency and disclosure to the bond issues – and setting an excellent example for future Chinese green bond issuers.”

“Of note is that this is the first off-shore Renminbi denoted green bond, a ‘trial balloon’ for future CNY based green bond issuance. The PBoC has made it clear it will be very supportive of offshore CNY green bond issuance – we expect to see a lot more, which will add a very green flavour to the growing internationalisation of the Renminbi.”

Agricultural Bank of China is the China’s third largest listed lender trading on the Shanghai and Hong Kong exchanges.