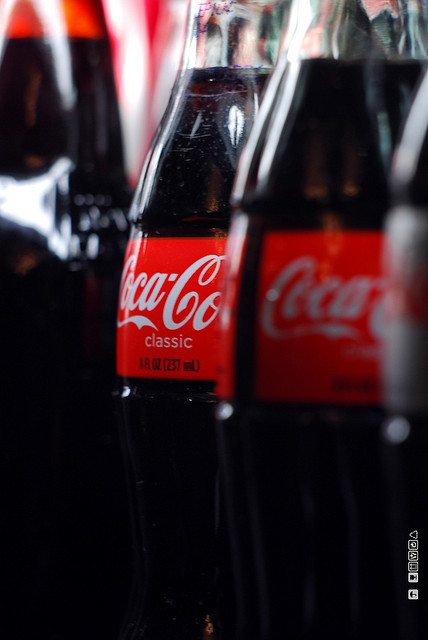 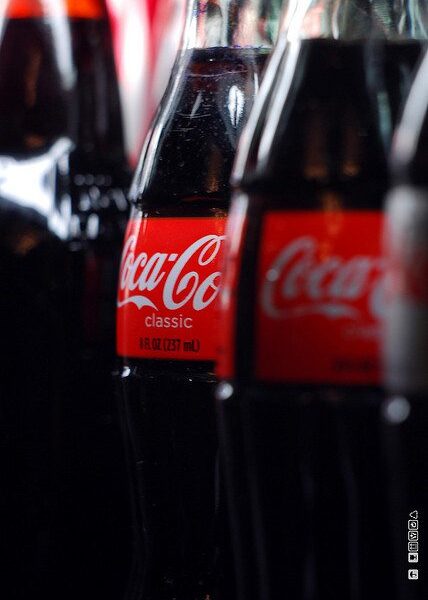 Beverage giant Coca Cola has been forced to revise its controversial pay plan for executives after an intervention from shareholders, lead by renowned investor Warren Buffett.

Shareholders objected after Wintergreen Advisers said they would be getting a “raw deal“, with the remuneration plan set to handsomely reward executives while the company’s growth was slowing.

It was claimed the equity plan would give executives as much as $13 billion (£8bn) over the next four years, at the expense of investors’ holdings.

Bowing to pressure, Coca Cola has amended its long-term incentive program so it will now distribute shares to a smaller group of executives than previously intended, rewarding the rest with cash.

This, it said, will prevent the dilution of the holdings of current shareholders.

“The flexibility of our 2014 Equity Plan enabled us to create an even stronger program within the existing plan that reinforces our pay-for-performance approach to compensation,” said Muhtar Kent, chairman and CEO of Coca Cola.

“Further to the approval of the 2014 Equity Plan in April of this year, we have developed Guidelines that further align compensation to the long-term interests of shareowners.”

Anger over executives’ wages and bonuses has increased across society as the pay gap has widened in recent years, with many shareholder activists going on the offensive.  One recent report revealed that the chiefs of Britain’s 100 biggest listed companies were paid around 143 times more than average workers in the same firms last year.

The Royal Bank of Scotland, ITV, Ocado, BG Group and WPP are amongst those that faced shareholder revolts against their pay packages this year.