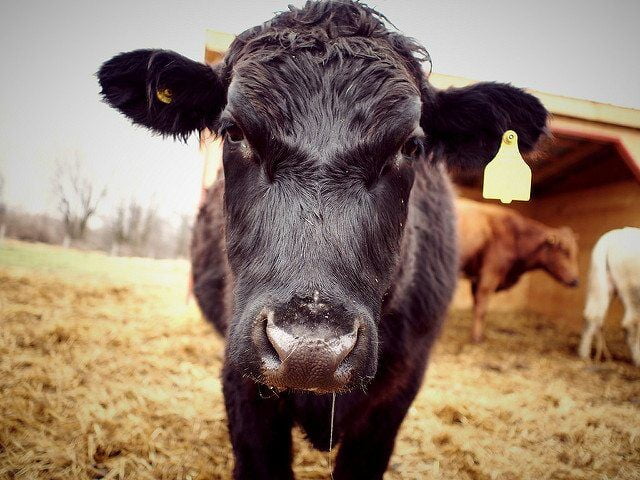 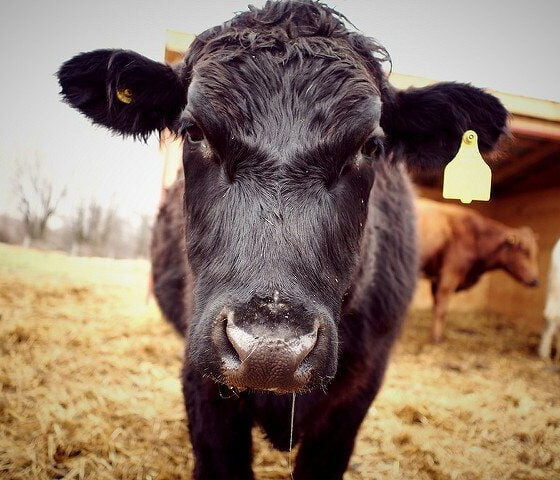 It was revealed yesterday that major restaurant chain Whitbread has served 250,000 dishes of “beef lasagne” in which more than one third of the meat content was in fact pork.

This suggests that big global food companies have learnt little from the horsemeat scandal of exactly four years ago.

“This latest failure of supply chain transparency is likely to inflict serious damage to Whitbread’s brand, and a negative impact on its share price is likely to follow. Around $300m was wiped off Tesco’s value, for example, by the horsemeat scandal four years ago.”

Forward thinking investors are now joining forces to prevent further scandals arising and 2017 is set to see a huge amount of activity in their efforts to do so.

Major investors like Aviva, Robeco and BNP Paribas have identified farm animal welfare as a major issue for 2017 and investors with over $1trillion of assets under management joined the FAIRR Initiative in 2016.

The investors are particularly concerned about antibiotic overuse in farming, with drug-resistant infections potentially costing the world around $100 trillion in lost output by 2050. In 2016 pressure from investors representing over $2 trillion in assets resulted in The Restaurant Group agreeing to phase out the systemic use antibiotics in their supply chain.

In addition, later this month will see the release of the annual Business Benchmark on Farm Animal Welfare (BBFAW), the only global investor benchmark that exists to assess global corporate performance on animal welfare management and disclosure. It will highlight which of the world’s largest food retailers and restaurants are leading on these issues, and those that are far behind.

Rosie Wardle added, “2017 is set to be a big year for investor action on farm animal welfare factors and I expect to see the issue rise rapidly up the ESG agenda unless companies like Whitbread can start to better manage these risks.”