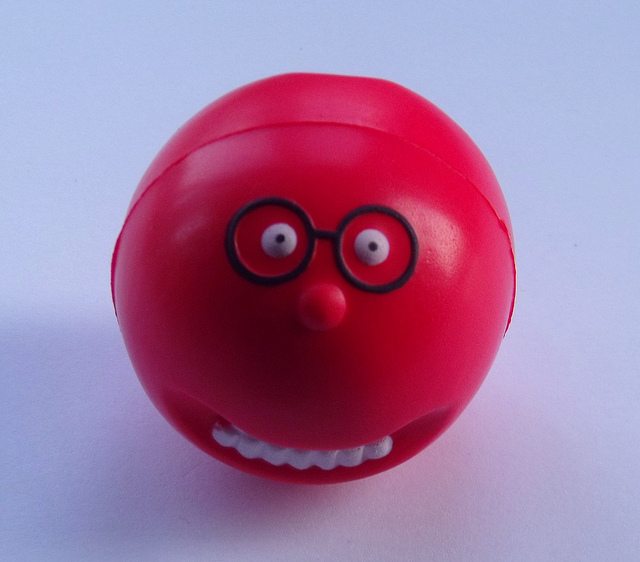 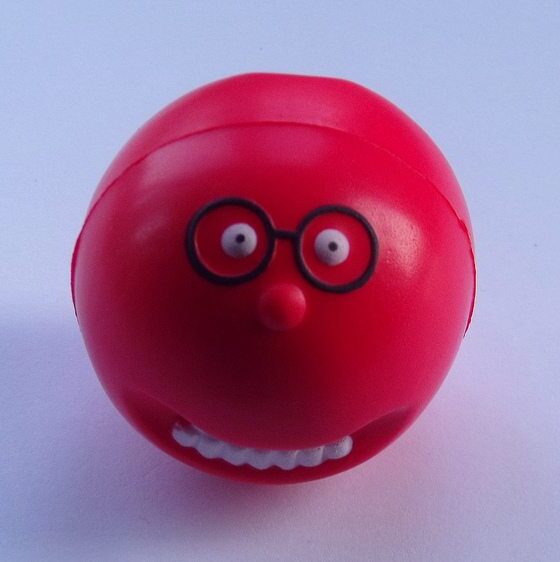 Comic Relief has concluded a review into its ethical investment strategy, following revelations last year it invested in companies that appeared to conflict with its mission. The organisation will now implement the recommendations, including the exclusion of controversial industries.

In December, a BBC Panorama investigation alleged that the popular charity had investments in the arms and alcohol industries, both of which were in direct conflict with the charity’s mission. This led to the organisation committing to review its ethical investment strategy.

The review made five recommendations, all of which have been accepted. This includes Comic Relief signing up to the UN Principles for Responsible Investment (PRI) and publishing annual reports about its investments in a bid to improve transparency.

The changes being implemented also include the exclusion of some industries. Comic Relief will no longer make investments in companies that manufacture armaments or tobacco products, or whose primary business is the manufacture of alcohol products.

The exclusions were made against three criteria – Comic Relief’s vision of a just world, its grant-making programme and public opinion – and will be reviewed every six months.

Tim Davie, the charity’s chair, said, “This was an excellent piece of work by the review and I’m pleased to accept all five recommendations in full.

“Public trust is the cornerstone of Comic Relief and we would be nothing without so many supporters to whom we have listened and will keep listening. We now have an investment policy that is firmly in line with the ethics of the charity.”

However, the review also states that the investment market “may not be able to provide enough suitable pooled funds with the mix of excluded sectors that Comic Relief decides to require”. It highlights a bespoke fund as a potential solution to this, as it would give the organisation more control and visibility of its investment, but notes this it would bring increased costs.

The trade body the UK Sustainable Investment and Finance Association (UKSIF) congratulated Comic Relief for defining its approach on exclusion and its commitment to transparency, but noted that there were areas where more work is needed.

Chief executive Simon Howard said, “We’re a bit surprised at the suggestion that the UK can’t readily provide investment of whatever type Comic Relief chooses. The UK is a leader in sustainable and responsible investment and UK fund managers are flexible.

“If there is a pooled fund which nearly fits the Comic Relief exclusion criteria, we suspect a separate class of units exactly meeting them would soon be forthcoming. Discretionary and indexed funds can increasingly be constructed to order and fees are always negotiable. We suspect many UKSIF members could meet the needs of the next stage of the review work and would urge Comic Relief to engage with them.”

The Association of Chief Executives of Voluntary Organisations (ACEVO) recently urged charities and social enterprises to consider the ethics of their investment. In response to the revelation around Comic Relief, the organisation set up a commission to advise the third sector on responsible investment.