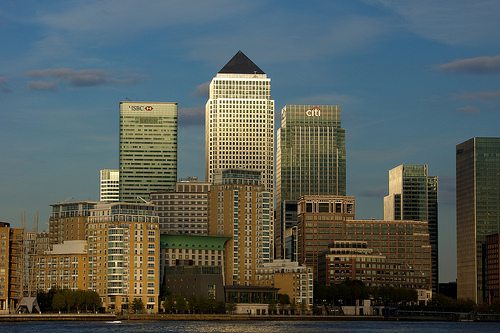 The Financial Conduct Authority (FCA) is reportedly holding informal talks with 21 firms that want to apply to launch new banks.

Speaking at a banking conference in London on Wednesday, FCA manager Nicola Wildman said the regulator was hoping to approve applications within nine months, in a bid to increase competition in the sector.

She said that some of the new applicants wanted to establish ethical institutions or banks that better valued customer service.

Banks that “put the customer at the heart of what they do” were the future, she added.

The financial secretary to the Treasury, Sajid Javid, also speaking at the event, said the government was determined to shake up the banking industry.

“We need a financial sector with real competition and diversity and government and regulators should not be an obstacle to those wanting to set up challenger banks”, he said.

It was hoped that the £750m switching service for current accounts, launched in September, would boost competition and loosen the grip of the big banks that dominate the market.

Figures from October revealed that 89,000 people had switched banks using the service in its first month of operation – an 11% increase on the same period in 2012.

Michael Ossei, personal finance expert at uSwitch.com, said, “Banks will have to work harder to both attract new customers and keep their existing ones, which means that accounts must offer better value for money and customer service.”

However, campaigners warned that the service will not have the desired effect until more alternative and ethical firms begin offering current accounts.

Speaking after its launch, Laura Willoughby of the campaign group Move Your Money said, “I think its important to say that this isn’t enough to suggest that it will increase competition in banking, as there’s still not enough entrants or current account providers in the system to make that possible.

“The government still needs to deal with the issues around the payment system, which is blocking new banks and current banks from offering current accounts.”