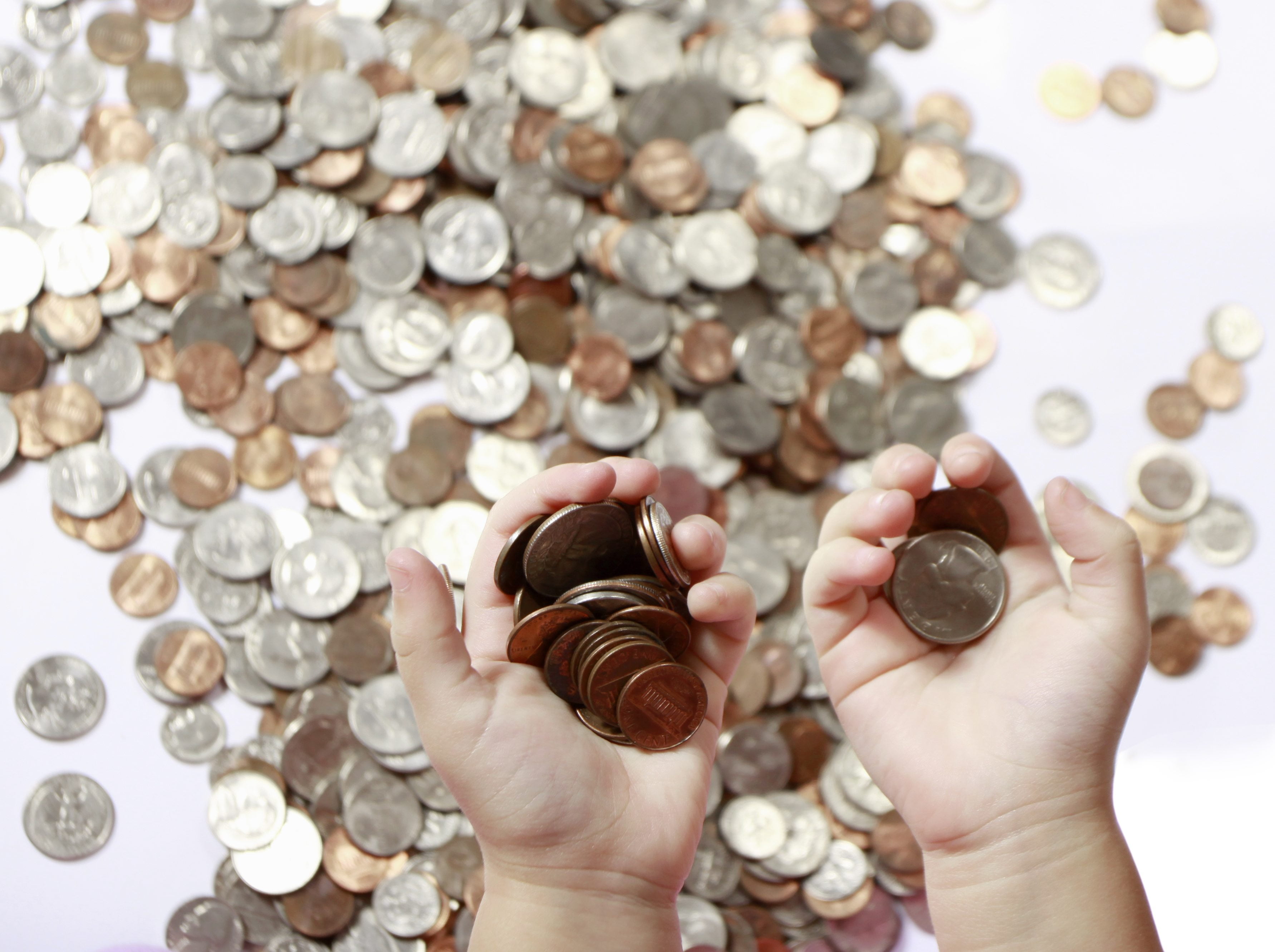 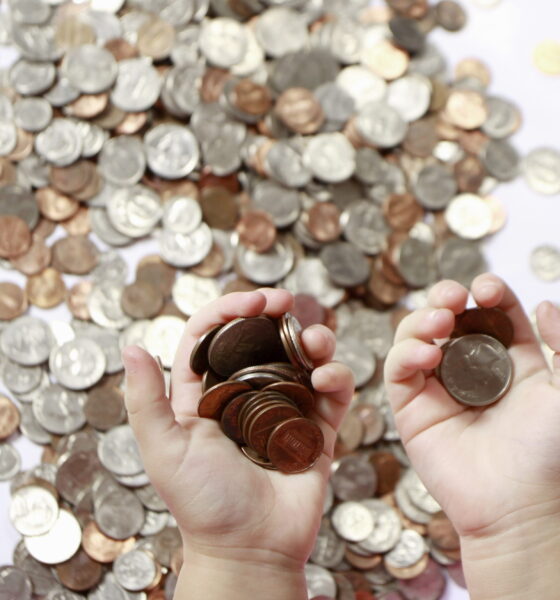 Changes to child trust funds (CTFs) to allow money to be transferred to junior ISAs are “good news” for young savers, according to financial experts.

The changes, due be implemented by 2015, will mean that those holding CTFs can transfer the funds into junior ISA accounts, giving greater freedom of choice and better interest rates for youngsters.

The CTF scheme was launched by the last Labour government in 2002 and saw youngsters born between September 1 2002 and January 2 2011 given a voucher to the value of £250 to kickstart their savings.

The changes will also mean that more than 6 million youngsters across the UK will benefit from the higher interest rates with less charges.

The junior ISA, which is seen as an alternative for those ineligible for the CTF scheme, will be opened up to those holding CTFs. Financial experts say the measures are “good news” for young savers.

“Child trust funds have been in terminal decline since 2011, seeing millions trapped in expensive products or suffering lower interest rates than their junior Isa counterparts”, he added.

“This change will pave the way for a significant improvement in choice and outcomes for over 6m children. Transfers should happen from April 2015 and in the meantime, parents and grandparents who are saving into child trust funds for their children or grandchildren should continue to do so.”

Meanwhile Sarah Pennells, founder of finance website for women SavvyWoman.co.uk, said, “My advice to parents who have a child trust fund for their children is to look at the interest rate the account is paying, or how the fund is performing, if it’s one that invests in shares, and think about transferring to another child trust fund if they can do better elsewhere.”

She added, “That’s something parents can do today, whereas the rules allowing parents to transfer child trust funds to junior ISAs aren’t due to be introduced until April 2015. They can always transfer to a junior ISA once the rules are relaxed.”

British grandparents saving more than £2bn a year for grandchildren