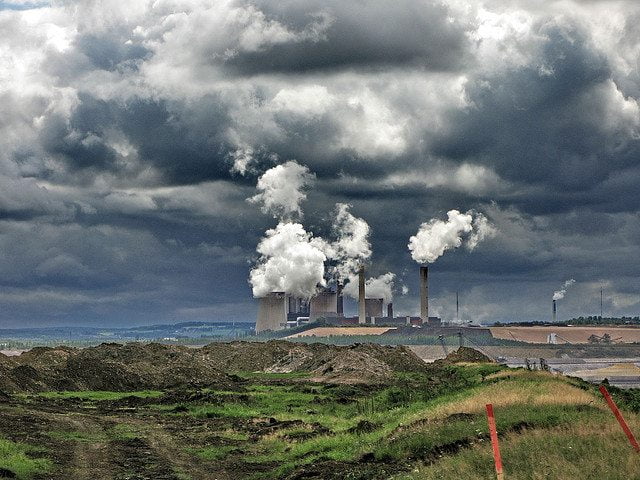 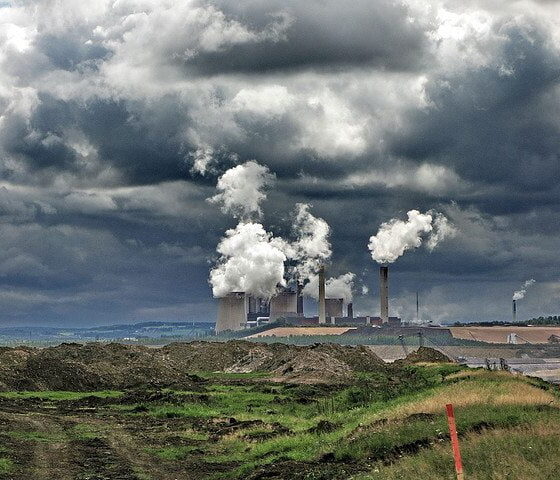 The FTSE Group and BlackRock have announced the launch of a new index series that will exclude companies linked to the exploration, ownership or extraction of fossil fuels. The organisations have described the indices as “ground-breaking”.

The launch of the FTSE Develop ex Fossil Fuels Index Series is leading the way to implementation of a total exclusion model for fossil fuel-linked stock. The move suggests that the fossil fuel divestment campaign is gathering pace and moving into the mainstream financial market.

Mark Makepeace, CEO of the FTSE Group, commented, ”We are increasingly seeing demand from our clients for indices that reflect their overall business culture and values.

“Innovation is at the core of all our products and we are pleased to develop this global benchmark to implement total exclusion of companies linked to this theme.”

Richard Kushei, head of BlackRock’s strategic product management group, added that the development would appeal to investors with “mission-driven goals”.

Last month, a committee of MPs warned of a ‘carbon bubble’. They argued that stock markets are at risk of serious instability because fossil fuel assets can become overvalued when the need to tackle climate change is factored in.

The majority of known fossil fuel reserves must stay in the ground if we are to limit climate change to the internationally agreed 2C above pre-industrial levels. This means that fossil fuel investors could be left with stranded assets.

The new set of indices will make it easier for responsible investors to avoid putting their money in fossil fuel companies without acquiring additional risk.

Frances Beinecke, president of the NRDC, said, “This initiative is about creating the kind of world we want to leave for the next generation. We want to move toward a world that no longer relies on dirty energy that threatens our future, damages our communities and destabilises our climate.”