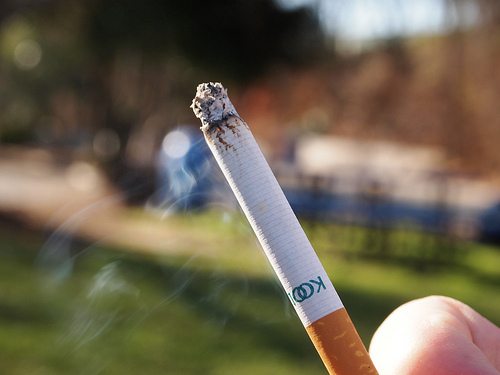 The government has announced that it will be reviewing its decision to shelve plans to introduce standardised cigarette packaging, leading to criticism from some MPs who say that immediate action is needed.

Plans to introduce standardised cigarette packaging were put on hold by the coalition in July after the government said that it would be waiting to see what impact similar measures had on smoking in Australia.

However, a spokesperson for Downing Street said that a review will be conducted into the decision that would consider all options available. Some MPs have reacted angrily, saying the time for a review has passed, and that we need “immediate legislation”.

Labour MP Luciana Berger, who serves as a shadow public health minister, said, “We need immediate legislation for standard cigarette packaging, not another review. The government needs to stand up to the tobacco industry’s vested interests.

“The evidence to support standardised packaging is clear. The consensus is overwhelming. We don’t need any further delay while 570 children are lighting up for the first time every day.”

Groups campaigning for the introduction of plain packaging have welcomed the decision. Action on Health and Smoking (ASH) chief executive Deborah Arnott said, “Everyone who cares about the health of children and about reducing the toll of deaths and disease caused by smoking should welcome this announcement.”

Some campaign groups, including the Smoke-free Action Coalition, say that around 200,000 young people under the age of 16 take up smoking each year.

The tobacco industry is often considered off-limits by ethically-minded investors, because  of its damaging impact on society.