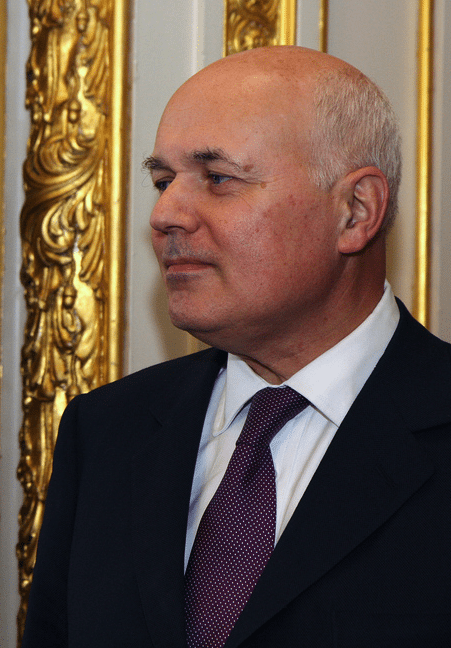 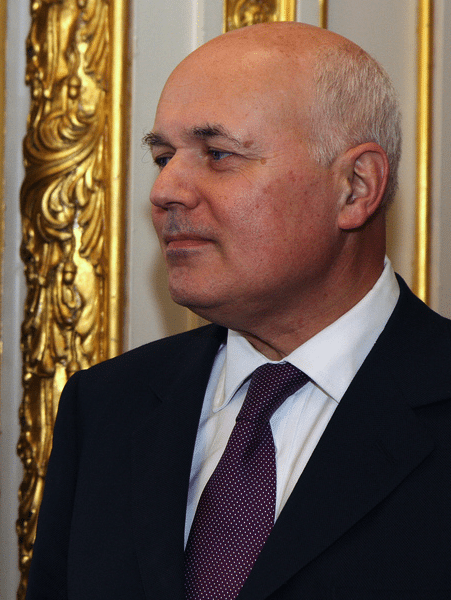 The MP told the Telegraph, “Credit unions can offer some of the best rates on the market for loans and dividends for your savings. But saving with a credit union can provide more than a financial return, as you will be investing in your local community.

“While credit unions help many people on low incomes to build savings and access affordable loans, their services are open to all. I’d encourage everyone to look at the accounts credit unions have on offer.”

Credit unions are member-owned co-operatives that provide financial services, usually at competitive rates, to its members. The majority also provide services that are aimed at supporting communities and sustainable development, making them an ethical option. Most credit unions have restrictions on who can join, for example people of a certain profession or from a particular area.

Credit unions are becoming an increasingly attractive source of alternative finance in the UK. Statistics show that in the six months between September 2012 and March 2012, the sector’s membership grew by 3.2%, with its assets increasing by 6.7%, to £1.02 billion, over the same period.