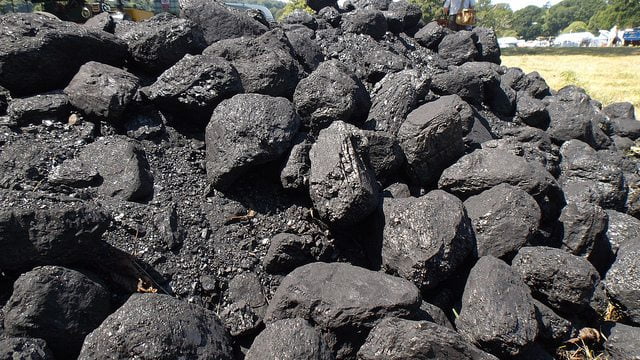 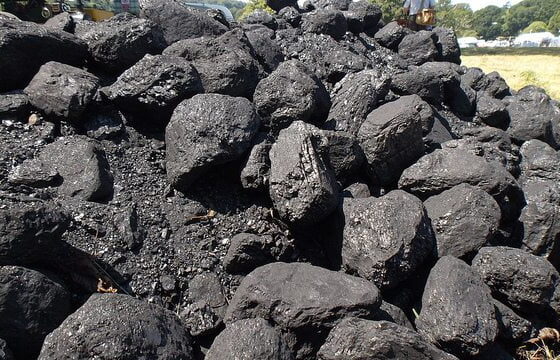 The Fossil Free Indexes has released The Carbon Underground, a ranking of the world’s most polluting companies based on the potential climate impact of their reserves. The index is part of a campaign calling for investors to divest from coal, oil and gas companies.

The campaign, which is spearheaded by international group 350.org, will now ask large investors, such as cities and universities, to sell their holdings in the 200 companies that make up the list. The organisation argues that divesting has financial benefits as well moral ones.

Research found that the proven reserves of the top 200 companies in the sector continue to grow and the estimated emissions of these reserves far exceed their allocated share of the carbon budget likely to limit global warming to 2C.

Coal India was ranked as having the largest potential impact in the coal category, followed by Shenhua Group and Adani Enterprises. Across oil and gas companies, Gazprom, Roseneft and PetroChina were ranked as the most polluting. British company BP was placed sixth.

Jay Carmona, divestment campaign manager at 350.org, said, “The fossil fuel industry has gone even more rogue since we launched the divestment campaign in 2012. Our carbon budget is shrinking, but fossil fuel companies keep loading more coal, oil and gas reserves onto the books. This is bad news for the economy and a catastrophe for the planet. Divestment makes more sense than ever.”

The fossil fuel divestment campaign has been gathering pace and efforts to limit global warming have led to further calls to leave fossil fuel reserves in the ground.

“Our ultimate goal is to provide low cost, broad market indexes that give every investor the opportunity to fight climate change and hedge against carbon bubble risk,” commented Stuart Braman, founder of Fossil Free Indexes.

The Carbon Underground is an update of the top 200 list first published in 2011 by the Carbon Tracker Initiative and a report that linked climate change to investment risk. The 2011 report found that reserves of the top 200 companies exceeded their allotted carbon budget through 2050 by 340%.

The newest research, which uses scenarios and modelling from the Intergovernmental Panel on Climate Change’s report, suggests that the listed companies will now exceed their portion of the carbon budget by 400%. The organisation says this is further evidence of a carbon bubble and the potential for stranded assets.

MPs have also recently warned of a carbon bubble, stating that stock markets are at risk of serious instability because fossil fuel assets can become overvalued when the need to tackle climate change is factored in. Investors have also raised concerns about the sustainability of the companies they invest in.

Blair Palese, CEO of 350.org Australia, added, “Moral arguments aside, investors a becoming increasingly aware of the financial risks associated with the carbon bubble and this list provides a clear guide to companies which business propositions are most at risk.”