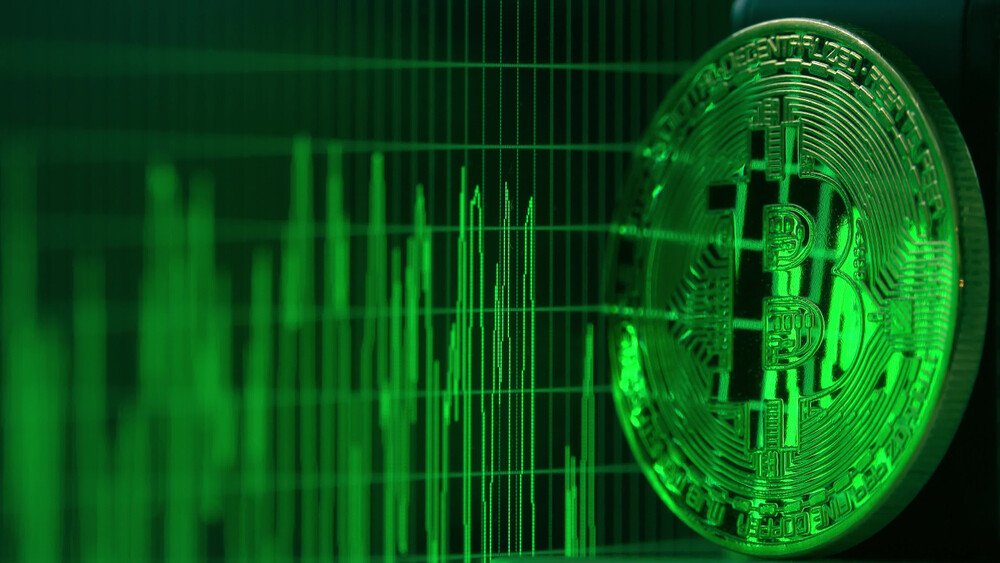 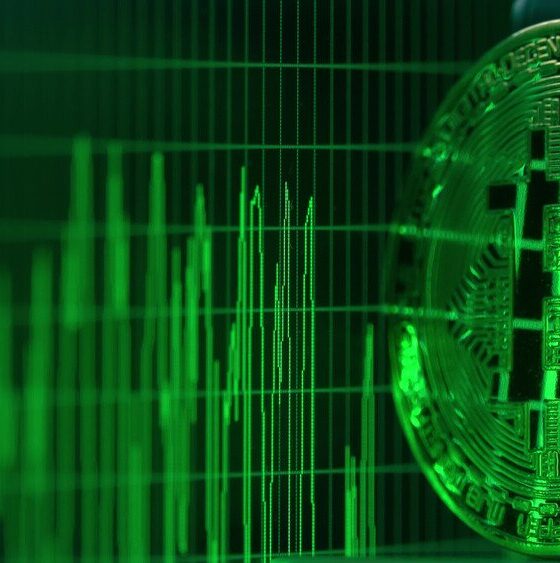 Can Investing in Crypto Ever Be Considered Green?

When people talk about the birth of a so-called ‘green’ economy, there is a considerable misunderstanding about what this concern.

After all, while headlines reporting the lingering death of fossil fuels and the eradication of the internal combustion engine may be compelling, these developments alone are not enough to usher in the age of sustainability.

It can even be argued that the demise of fossil fuels has been significantly overstated, with the global demand for oil set to increase incrementally in the future and offset the rise of electric vehicles.

So, while clean technology is central to a truly sustainable economy, we also need green money to make this ambitious concept a reality. Believe it or not, the emergence of green cryptocurrencies could help us to take a considerable step in this direction. by creating a new form of financial that is as transformative as common stock issues were in a bygone era, green cryptocurrencies can lead us into the future.

But can cryptocurrencies really contribute to a green economy, and could this ever be considered as a sustainable asset class? Let’s find out.

In many ways, cryptocurrencies such as Bitcoin may seem like strange candidates to underpin a green economy or sustainable investment portfolio.

In the case of Bitcoin, for example, this tangible currency is effectively mined in the digital realm, while the process required to achieve this is extremely energy intensive. According to the numbers, miners utilize an estimated 215 kilowatt-hours of energy during each Bitcoin transaction, with a huge volume or interactions completed every single day.

This represents a significant level of energy consumption. Miners use much more than the average American household utilizes every single week.

Not only does this pose a significant threat to the natural environment, but it is also entirely at odds with the building blocks of a green economy and global drive to combat climate change.

We must also consider the future growth for cryptocurrencies and the Blockchain technology that underpins them, as further adoption throughout the world would create a significant backlash among environmentalists.

New Breed of Cryptocurrencies May Be the Answer

As we can see, it would appear that digital currencies are at odds to the idea of a genuinely green economy. The issue here is that this market is dominated by Bitcoin, which remains the poster boy for cryptocurrency and is mined in a way that consumes huge amounts of energy.

The cryptocurrency market has grown and diversified at an exponential rate since the dawn of Bitcoin in 2009, however, with a staggering 29 coins now boasting a market capitalization in excess of £1 million. A growing number of these have also been created with energy consumption concerns in mind.  This has laid the foundations for green cryptocurrencies that will revolutionise the global economy and financial marketplace.

The initial idea for green cryptocurrencies was pitched by miners, who have leveraged their own knowledge and experiences to create a sustainable tool for investment in the digital space. The underlying principle of these digital currencies is that they’re designed to cash in on renewable energy sources like wind and solar energy to mine and complete individual transactions.

Another interesting element of green cryptocurrencies is that they can be effectively mined using the space that exists within a computer’s hard drive, which minimises the amount of energy used and negate one of the main concerns surrounding this market. The mining process associated with these currencies is also largely non-intrusive, meaning that it does not interfere with the user’s workflow.

Burst represents one of the trail-blazing green cryptocurrencies, having achieved a current market capitalisation in excess of £34 million. This currency is unique in that is secured by military-grade cryptography, while it hardly uses any more energy than is typically consumed by keeping your computer or laptop switched on. It also features a cutting-edge Proof-of-Capacity algorithm, which means that tokens can be quickly and easily mined without using energy intensive CPUs.

Most importantly, Burst miners are also rewarded for the amount of space that they’re able to save when mining coins, in terms of the value of the currency that they’re subsequently awarded.

At the other end of the spectrum sits the EverGreen coin, which is far less progressive and has been modelled on the aforementioned Bitcoin. In fact, it draws heavily from the prototype cryptocurrency, while offering an accessible but more energy-efficient platform for all digital transactions.

It achieves this by utilising the proof-of-stake concept, with the platform guaranteeing a 7% annual return on the cryptocurrency’s value while pledging to minimise volatility in the marketplace. This should be particularly appealing to green investors, who are always keen on identifying sustainable asset classes that are capable of delivering a viable return.

We also have GenerCoin, which is a truly unique cryptocurrency that captures the ethos of the carbon emissions market. In short, it leverages units purchased from the generators of renewable energy, with the output subsequently sold to wholesales and end users alike.

How Investors Can Leverage Green Cryptocurrencies

As we can see, there is now a diverse and burgeoning range of green cryptocurrencies that offer considerable opportunities to investment. Accessing these asset classes remains the biggest challenge facing investors, but the rising popularity of cryptocurrencies eases that process.

Green cryptocurrency seems to be very important for the safety of our environment. Indeed, to mine crypto you need very powerful computers able to do millions of calculations in just a fraction of a second. Time has passed since everyone wanted to create a mining rig to create bitcoin for free in their bedroom while sleeping, so we need to look at the future now and embrace what the new technology offers to us.

There are now platforms designed specifically to deal with green cryptocurrencies and complete energy-efficient transactions. Many of these operate in the same way as any virtual trading hub.

Similarly, trading platforms have developed diverse crypto funds for modern investors, which are based on proven strategies and feature prominent green currencies.

These developments underline the growth and accessibility of green cryptocurrencies, which are becoming increasingly commonplace on the market. Their emergence is also part of a wider trend in the marketplace, with additional innovations combining to establish digital currencies and viable asset classes for the modern age.

These include price-stable cryptocurrencies, which are pegged to an established asset such as the US Dollar (USD) help to minimise volatility and negate the lack of regulation in the market.

So, while it may have been unthinkable years ago, cryptocurrencies are now emerging as a viable option for green investors. Not only this, but the digital currencies of today also represent the building blocks of a green economy, and one that change the financial landscape beyond all recognition.