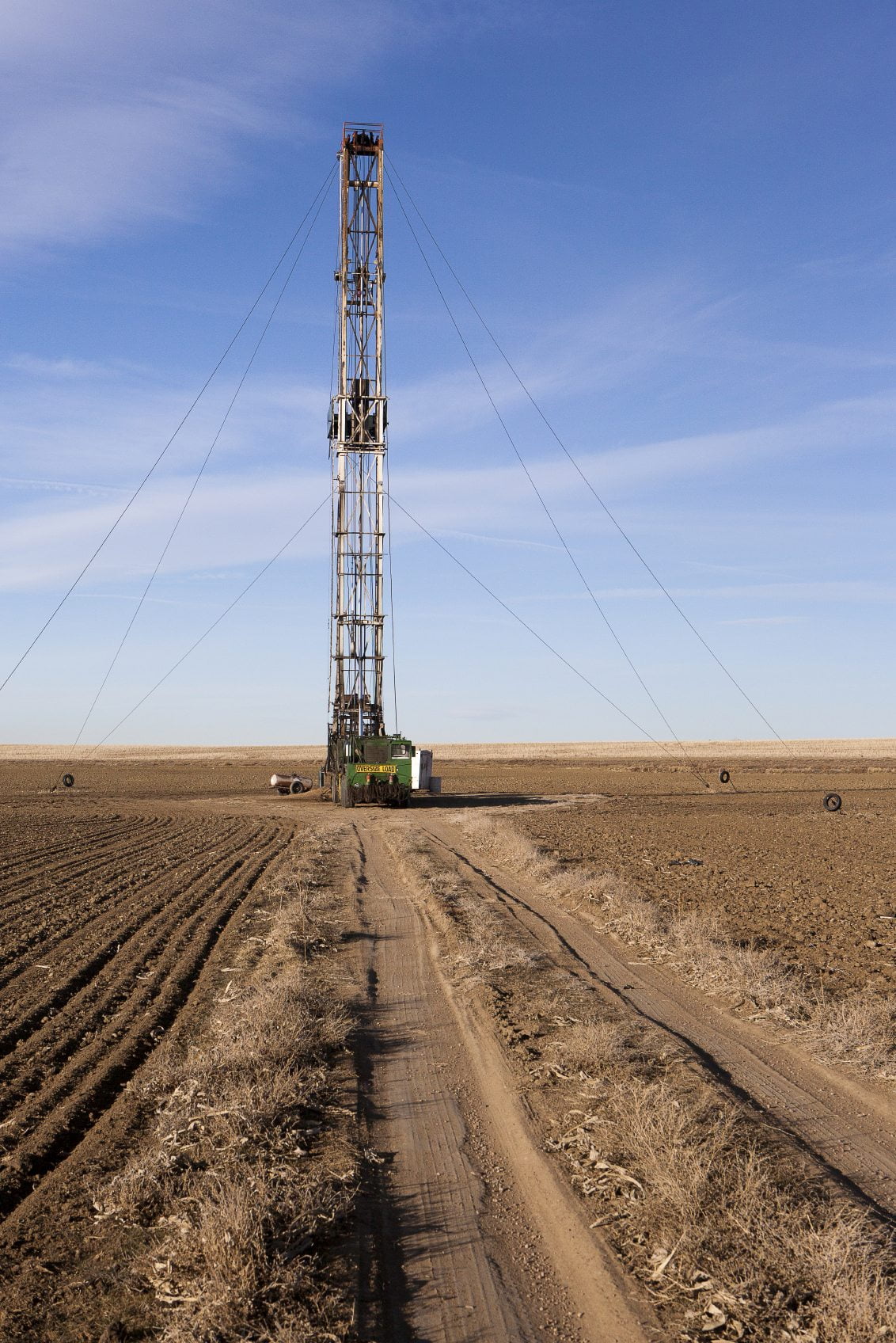 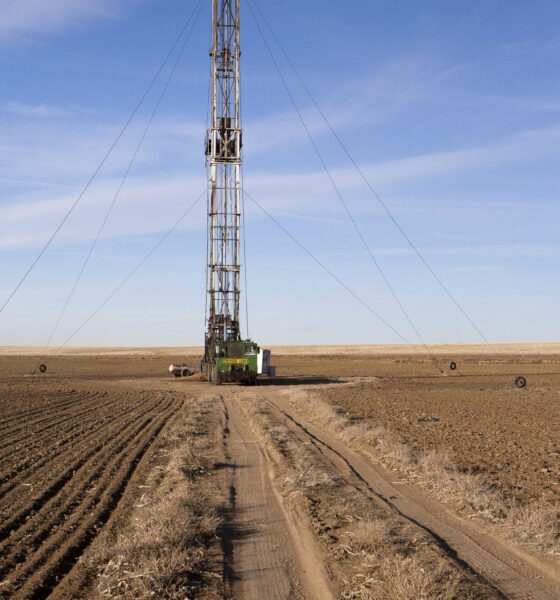 Investment implications of US shale gas

We prefer non-fossil fuel investments but make an exception with natural gas as we believe it is a beneficial transition fuel, substituting more polluting fossil fuels such as oil and coal.

We believe shale-gas (and its associated ‘fracking’) can provide a positive contribution to sustainable development – if done to the highest standards. That said, we are wary of companies with high exposure to shale-gas as we believe the economics are currently overstated. Here we provide a summary of how we reached our conclusion, as discussed in a previous article (Why we like natural gas, August 2013) follows.

The boom in shale gas in the US, and the fracking process which has allowed this vast untapped resource to become commercially viable, has become a topic which has split opinion. On the one hand it is a vast, low carbon form of energy, which could power the US economy and its beleaguered manufacturing industry forward, creating jobs, improving the sustainable rate of growth for the economy, and reduce dependence on imported oil. On the other hand it may be an environmental disaster waiting to happen, given the lack of understanding of the long-term implications of the process of “fracking” on the environment. The increased supply of natural gas from shale has had a big impact on the energy mix in the United States and we believe has investment implications far beyond the exploration and production industry and will influence investors even if they are not invested in fracking companies.