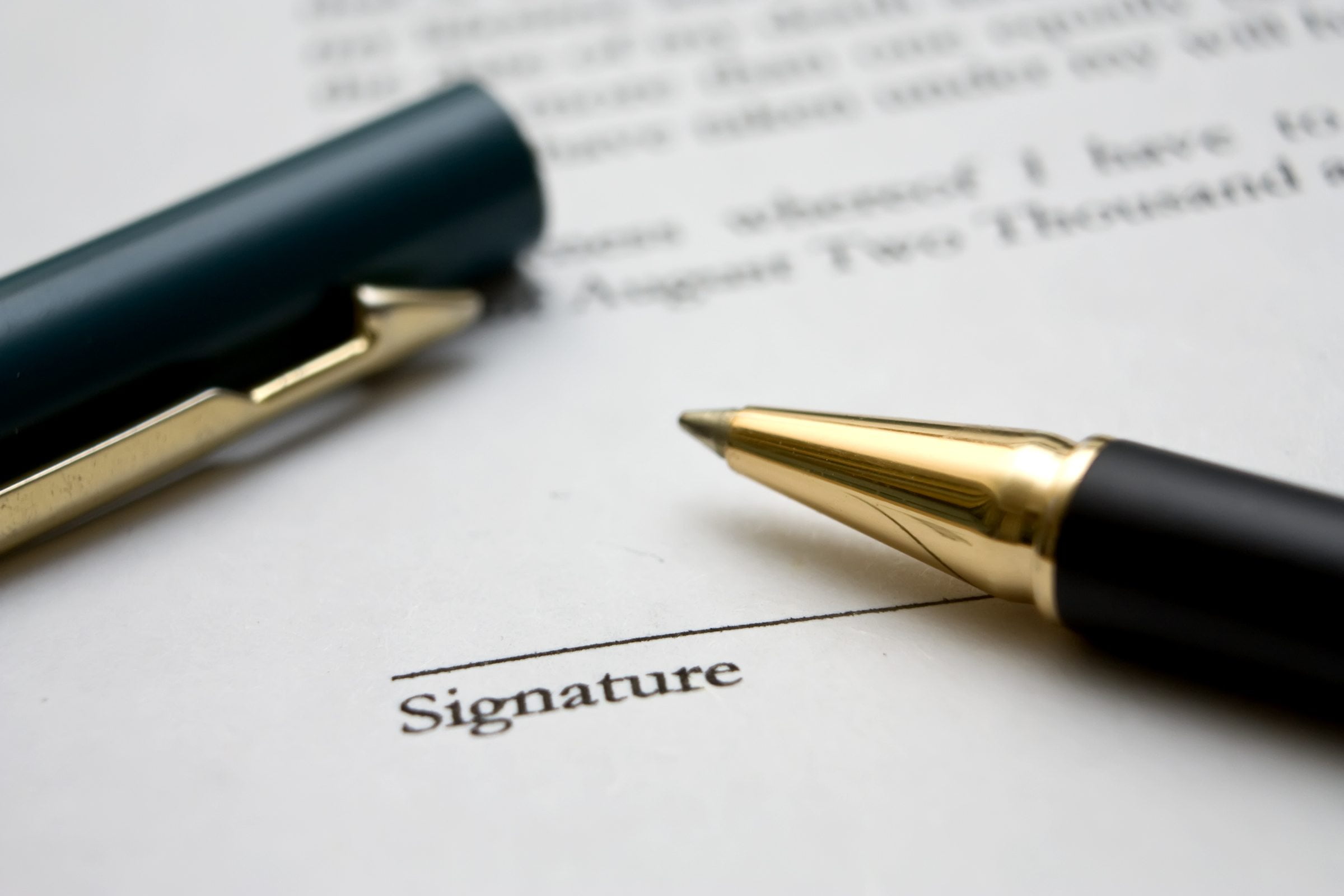 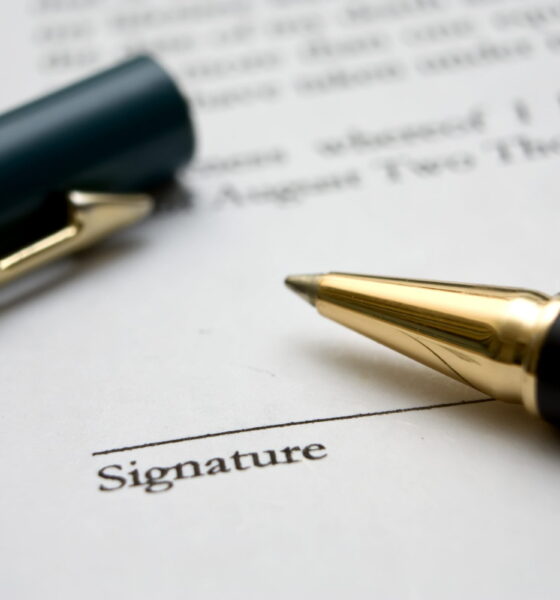 Insurance firm Hiscox suffered the biggest revolt, with 42% of shareholders that voted saying they did not support its remuneration policy. Its proposed package did not cap the pay of new executive directors and awarded boss Bronek Masojada a 20% pay rise, following a similar increase last year.

Standard Chartered wasn’t far behind with 41% of investors opposing the directors pay policy. The opposition follows shareholders criticising one of the bank’s policies that means some executives’ variable pay is based on single-year targets rather than the long-term.

A third of investors in energy company BG Group voted against the remuneration report. It’s thought that shareholders opposed a ‘golden hello’ of shares given to its new finance director in order to compensate him for the shares he lost at his old firm.

Meanwhile, ITV and Lloyds Banking Group have faced smaller revolts, although still significant, with 23% and 13% of shareholders failing to support pay plans respectively.

The revolts at these companies follow similar experiences at household goods giant Reckitt Benckiser and online grocer Ocado, which saw 33% and 20% opposing remuneration packages last week. A third of shareholders in Barclays bank also failed to back pay plans.

Reports suggest that HSBC, whose AGM will take place next week, is in last-minute talks with shareholders to head off an expected revolt.

This year is the first that companies have been required to give shareholders a binding vote on future pay policy as well as voting on the previous year’s report.