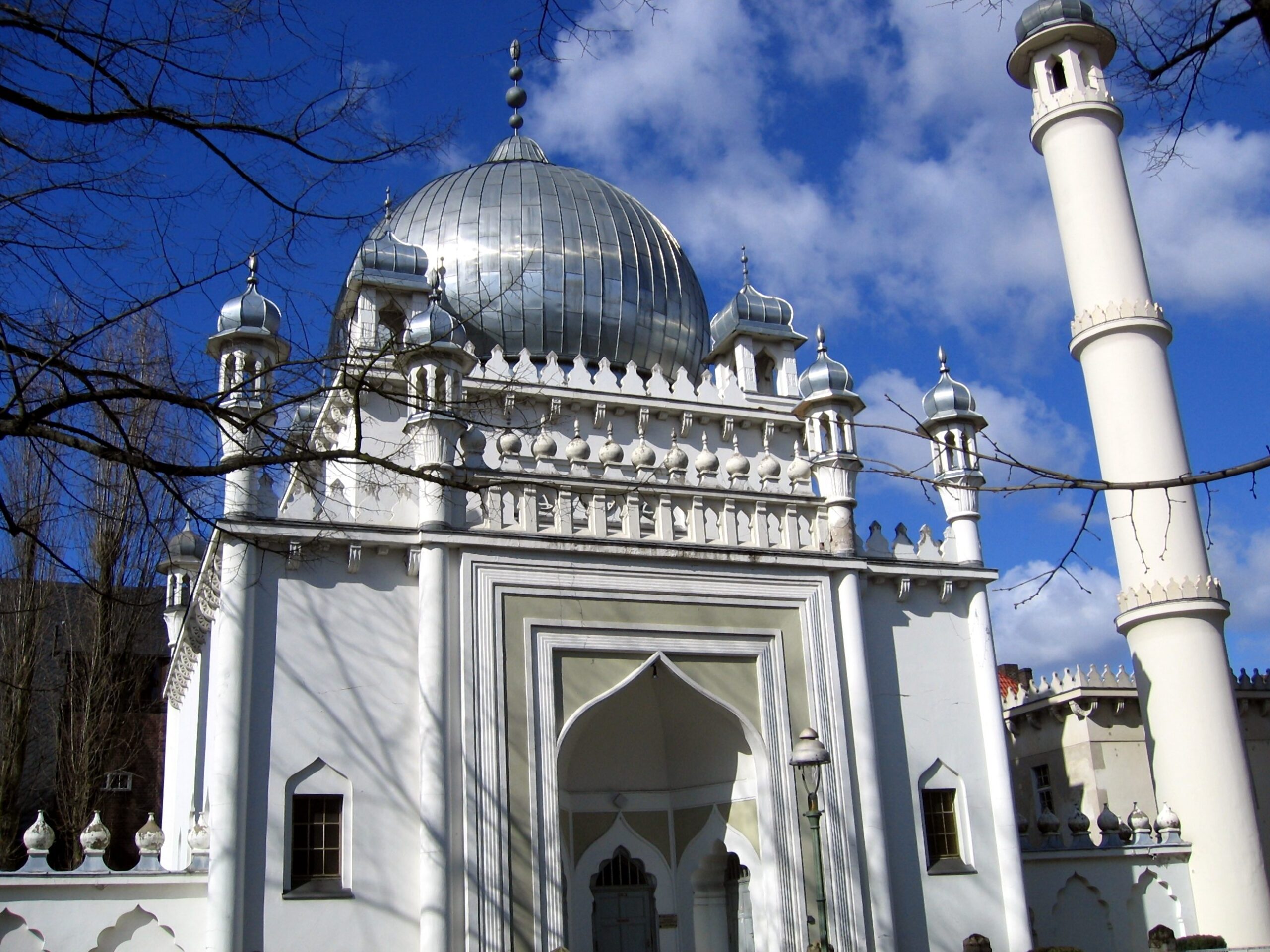 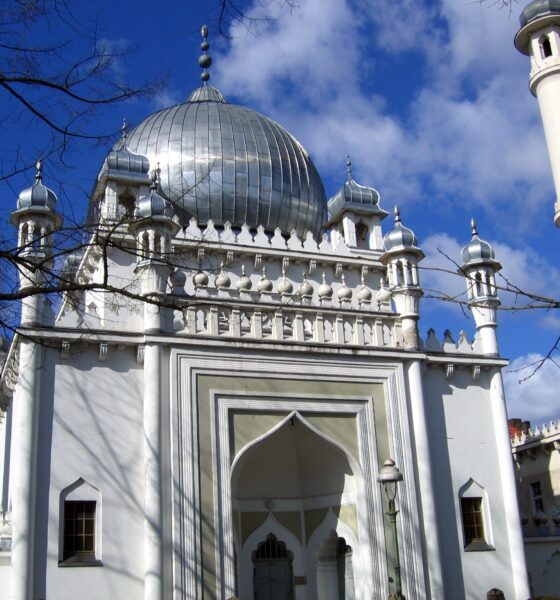 Howard Marks, a renowned American investor and author, paid tribute to the Islamic finance industry’s ethical values during a keynote speech at a House of Commons reception this week.

The speech marked the culmination of a six-part lecture series on the importance of a values-based approach to financial services from Fajr Capital and the London School of Economics.

Islamic finance abides by sharia law principles and is closely aligned with a lot of the sentiments followed by traditional ethical funds. As a result, the Islamic investment industry predicts exponential growth of between 15-20% in the coming years.

Speaking at the reception, Iqbal Khan, CEO of Fajr Capital, said, “Our lecture series with the LSE has highlighted the role ethical finance can play in three major areas: reducing volatility and increasing the embedded capital of the world’s economies; addressing the world’s growing inequality and current fiscal imbalances; and generating growth and employment in today’s interconnected world.”

Marks, who is the chairman and co-founder of asset management firm Oaktree Capital and sits on the board of directors of Jadwa Investment, said it was a pleasure to be associated with a sharia compliant firm.

According to CPI Financial, he said the firm had an active sharia research group that set out that “trade should be based on ethical values; wealth should be developed by means of investing and circulating money instead of hoarding it up; and property should be the bank.”

The government recently launched the UK’s first Islamic Finance Task Force with the aim of promoting London as the western world’s hub for Muslims to invest in. David Cameron also announced in October that the UK was set to become the first non-Muslim country to issue sharia bonds.

A formal motion, tabled at the UK parliament in advance of the reception, intends to further this progress.

It said that the House “calls on the government to promote Islamic finance’s principles of ethical, community banking and socially responsible investing to enable long-term growth, employment and prosperity.”