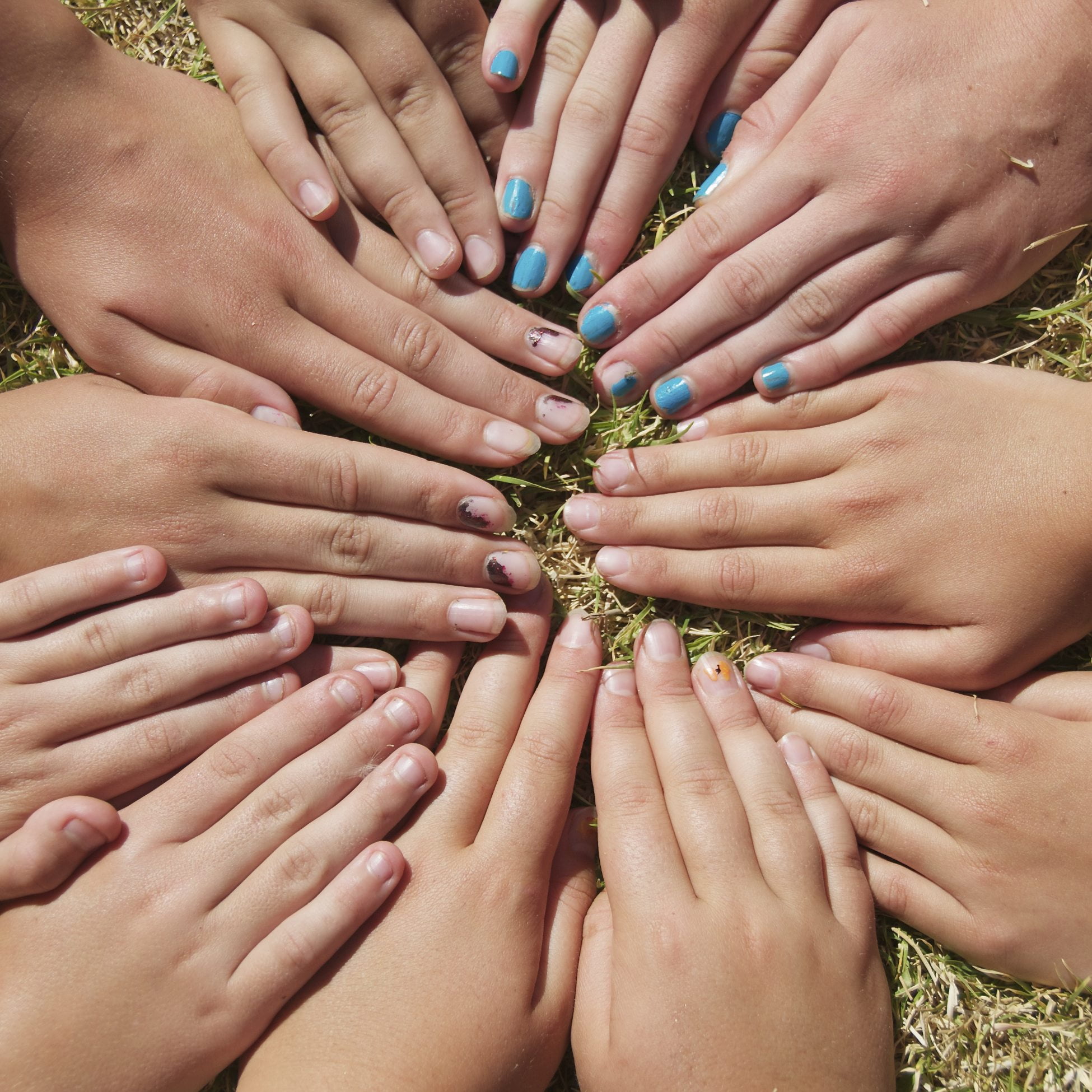 Harvey McGrath, chairman of the Big Society Capital, has described social investment as a genuine “alternative and sustainable” way to fund work that benefits communities and wider society. He added that social investment is gathering momentum and could soon make a discernable impact.

Over the course of 2013, Big Society Capital, the world’s first social bank, made £93 million of new investment commitments. The bank launched in 2011 with the aim of growing the social investment market by acting as a “market champion”, promoting social investment and creating the right conditions for the market to thrive.

In the years since interest in the market has been growing, with research published by ethical bank Triodos suggesting that 3 million will consider social investment in 2014.

During this year’s budget chancellor George Osborne announced a tax relief for social enterprises, boosting the sector further. Big Society Capital estimated this development could unlock nearly half a billion pounds in finance over the next five years.

Writing in the Telegraph, McGrath explains that he first came across the idea of social investment ten years ago and as a businessman and philanthropist it appealed to him.

“If I give money to a charity as a gift or a grant, it is gone, of course, in supporting the good work of the organisation. If however I can help a charity to grow by providing working capital funding, or funding for premises, or for the development of a trading arm to help them become self-sustaining, so they are able to repay my loan, we have a double win,” he said.

“I have both helped the charity deliver on their missions, and I can recycle my money to assist other causes.”

McGrath pointed to social impact bonds (SIBs) as a good example of how investment can have a positive impact. SIBs are a contract with the public sector in which a commitment is made to pay for improved social outcomes. They are awarded on a payment-by-result basis so investors only see a return if social targets are met.

There are now 15 SIBs operating in the UK, with the government announcing a new £30 million SIB last week, and McGrath describes them as “potentially a very powerful way to tackling some of our most difficult social issues”.

Other countries have also recognised the benefits of this method. The United States, Australia and the Netherlands have all taken up SIBs whilst Canada, Israel, India, Pakistan, Colombia, Uganda, Mozambique, South Africa and Swaziland are working on proposals.

Speaking about the social investment sector as a whole, McGrath commented, “This is only the beginning. Our aim is to develop the market to a level where it is making a describable difference and to achieve this we have set out a four pillar strategy.”

Big Society Capital’s strategy includes improving access to finance for small and medium sized charities and acting as an ideas hub for innovative approaches to tackling social problems. It also has a goal of building “mass participation” in social investment and bringing “greater scale to bear in financing social issues”.

McGrath concludes, “Social investment is a largely unfamiliar concept for both the social sector and the investment community. However, Big Society Capital has started the ball rolling and the momentum is building. I am confident we will succeed in our objectives.”