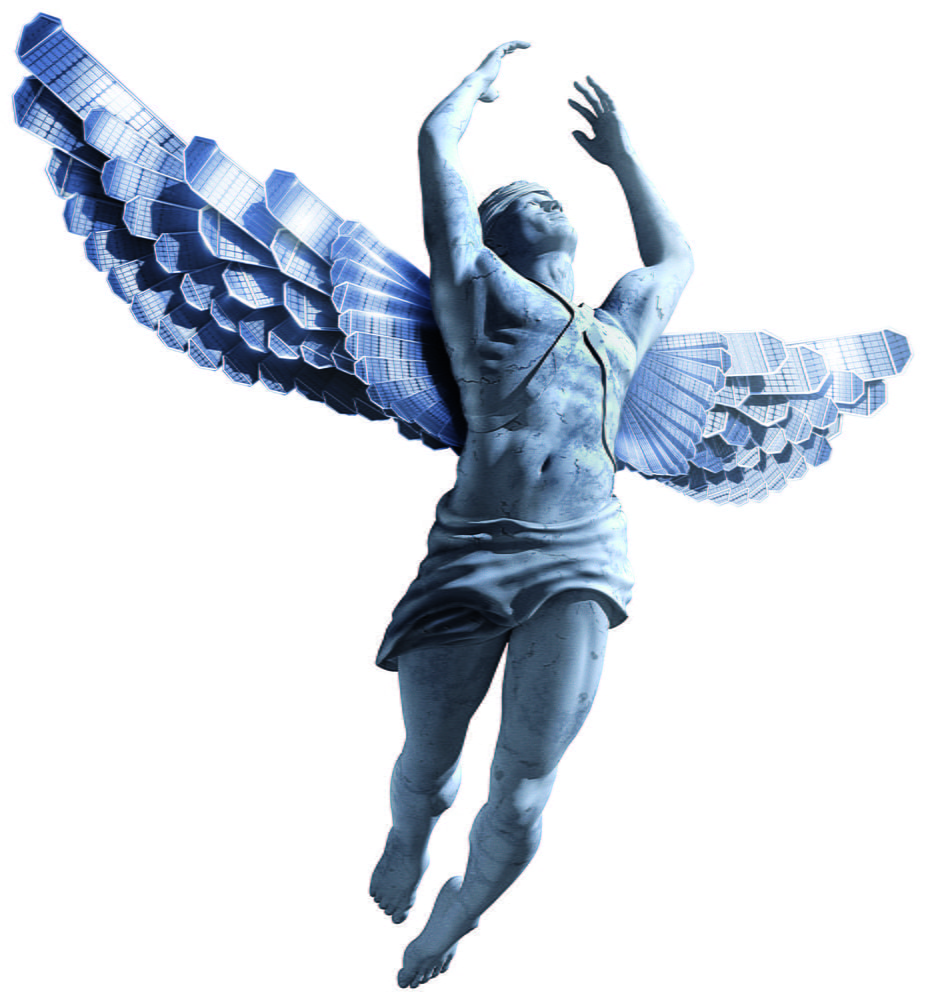 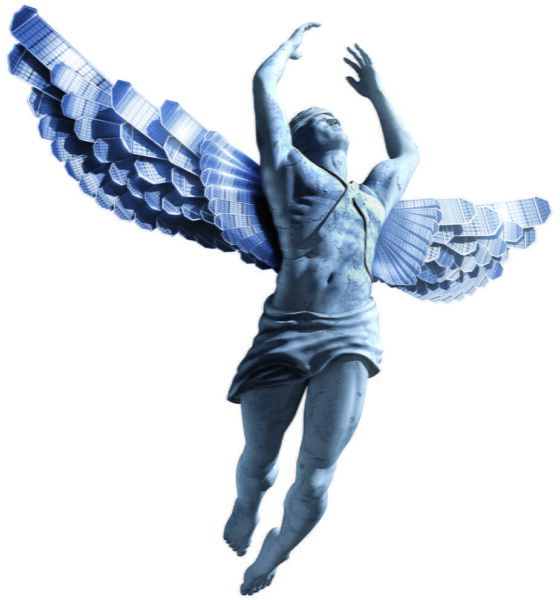 Political will the biggest obstacle in addressing climate change

Influential bodies sent strong messages this month to reiterate the urgency of the climate change battle. As emissions keep rising from emerging market countries despite the global economic slowdown, an IEA report warned on the slow development of low-carbon energy solutions and the double-digit growth of coal-fired generation in the last decade far outpacing growth in non-fossil fuel generation.

At a World Resources Institute (WRI) and International Monetary Fund (IMF) summit, Lord Stern declared technical progress at addressing climate change has come faster than anticipated but the lack of global political will has become the biggest hurdle. Lord Stern, chair of the Grantham Research Institute on Climate Change and the Environment, said he was confident on the progress going forward given US and China commitments. He also supported the publication of The Carbon Tracker Initiative which joined effort with the Grantham Institute to publish its second report, Unburnable Carbon. This work is raising awareness of the risk of a carbon bubble from overvaluation of oil, coal and gas reserves. The report’s assumption is that these reserves should be not be burned if we want to meet our existing internationally agreed carbon limit targets, thus investing more capital in those assets could be seen as a risk.

The European Union (EU) Parliament voted against the setting aside of a number of carbon emission allowances (“back loading”, aimed at postponing auction of some 900m carbon permits) in order to tighten up the market. The measure was rejected by 19 votes sending a negative signal to markets that there is a lack of political support for the carbon price which subsequently collapsed. This vote reflects deep divisions and confronting interests inside the EU. There were fears that raising the carbon price could affect European business competitiveness, whilst some environmentalists oppose emissions trading and favour more rigid measures to control greenhouse gases. The back-loading solution had been pushed as a quick fix to a carbon market depressed by oversupply of credits in the economic crisis, and a first step to the deeper structural reform of the European Trading Scheme (ETS) over the next few years.

So EU carbon policy is now quite a mess, and thus there is a growing likelihood that individual national governments act separately, for example following the UK carbon floor or carbon taxes. Connie Hedegaard, the European Commission’s climate commissioner, reaffirmed the EC’s commitment to move on the next political steps and ensure the EU has a strong ETS. She also commented on the challenge of passing climate laws in the context of an economic downturn.

The remaining measures the Commission has identified to improve the functioning of the EU ETS include: an increase in the carbon emissions reduction target to 30% by 2020 (from 20%); an early revision of the annual linear reduction factor; an extension of the EU ETS to other sectors; a limit to access to international credits; and discretionary price management mechanisms. Back-loading could come back after an EU environmental committee review, but this will take time – Germany is yet to produce a definitive position on the question and could wait until the German elections in September.