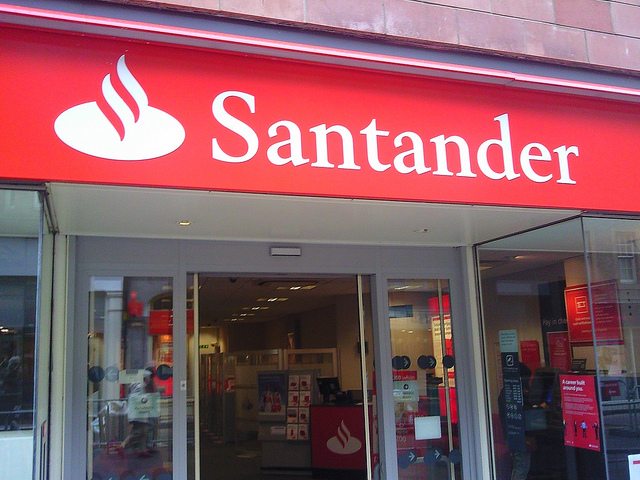 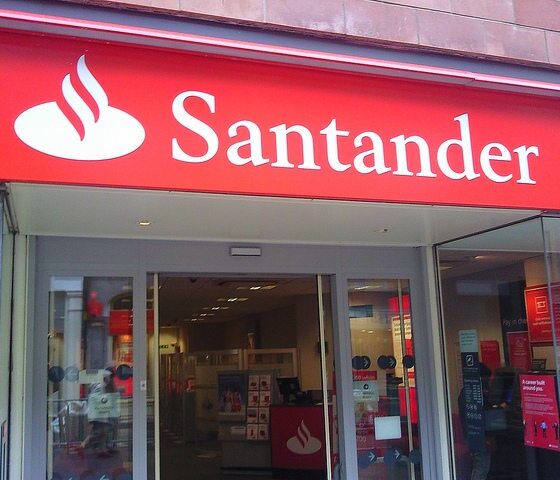 Santander has agreed to a referral relationship with Funding Circle, the first of its kind in the UK, suggesting that alternative methods of finance are gaining ground and becoming more mainstream.

Peer-to-peer lending is a method of debt lending that allows individuals to borrow and lend money without using an official financial institution as an intermediary.

The agreement will see the high street bank proactively refer small and medium sized enterprises (SME) looking for a loan to Funding Circle. In return, Funding Circle will signpost customers to Santander when they require services that the bank can offer. The partnership aims to improve access to finance for small British businesses and entrepreneurs.

Samir Desai, CEO and co-founder of Funding Circle, described the partnership as a step forward in recognising the role peer-to-peer lending now plays in the financial market.

He added, “In Santander we have found a fellow challenger brand that shares our commitment to putting small business customers’ needs first. They have created a blueprint for other banks to follow.”

Partnerships between traditional and alternative lenders could become more commonplace in the future. The government is currently consulting on whether it should be mandatory for banks to refer small businesses to other non-bank providers. The collaborative approach could see choice and transparency improve in the sector.

Ana Botin, CEO of Santander, said, “SMEs need access to multiple sources of finance, and Santander’s partnership with Funding Circle is a good example of how traditional and alternative finance can work together to help the nation’s SMEs prosper.

“Peer-to-peer financing is also a useful way to introduce people to the concept of investing in entrepreneurs; an important element in a healthy enterprise economy.”

Peer-to-peer lending has been gradually growing in popularity and in 2013 the money lent through the practice increased by 121%, reaching £843m. Despite this the majority of investors are still cautious about putting their money into the sector, with 84% saying they would not invest their money through the channel.

Investors’ biggest concerns and barriers to the market were found to be a lack of regulation and awareness of players in the industry.