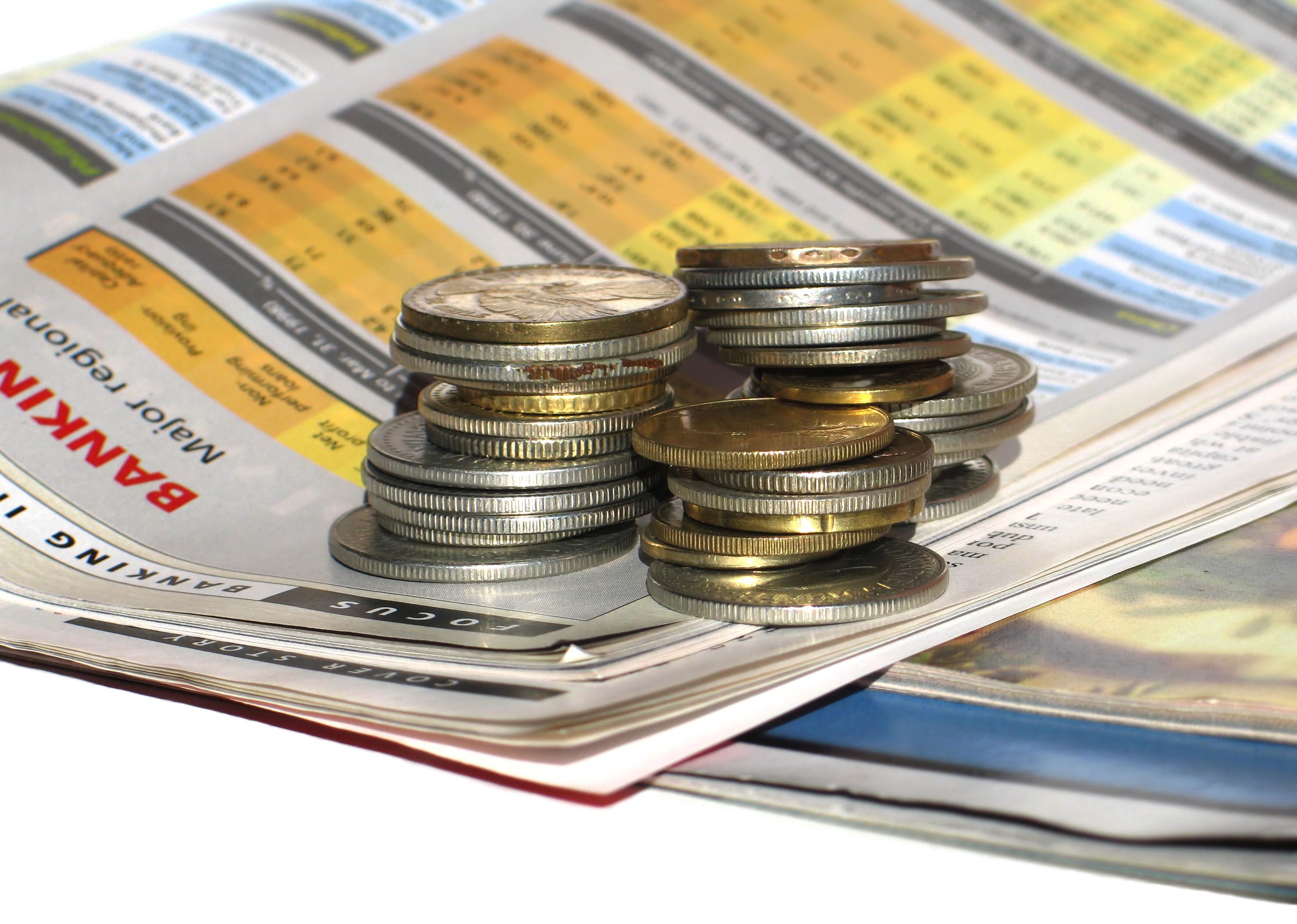 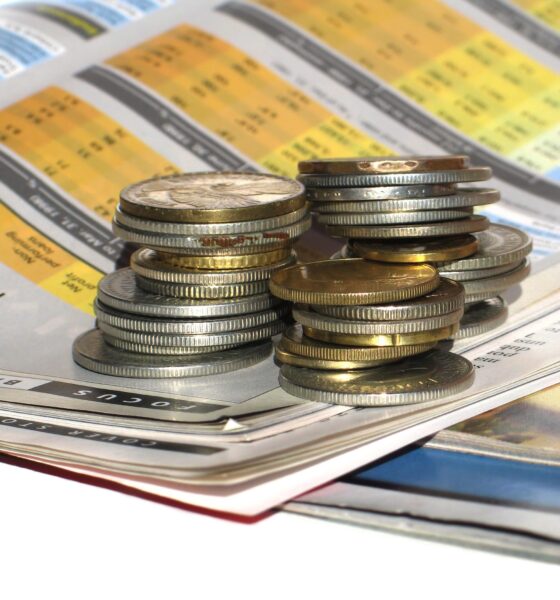 ShareAction has called on the Law Commission to provide a more “holistic statement” on the fiduciary duties of investment intermediaries. The charity’s comments are part of a response to the commission’s project looking at the pension market following the Kay review.

By clarifying investors’ ability to take into account other factors, the law could promote long-term responsible investment, ShareAction argues. Failing to do so “could inadvertently promote a ‘silo’ mentality which does not map on to the realities of investment decision making, perpetuating a risk-averse culture which fails to see the woods for the trees”, it said.

The Kay review, conducted by the economist John Kay, identified widespread concern about how fiduciary duties were interpreted in the context of investment. The report recommended that the Law Commission should review the legal concept of fiduciary duty to address uncertainties and misunderstandings on the part of trustees and their advisers.

“Without a formal clarification of what fiduciary duty involves we will continue to see significant confusion over the factors which fiduciary investors may take into account. The law should no longer be seen as a barrier to responsible behaviour on the part of institutional investors.”

The Law Commission has confirmed that investors may consider environmental, social and governance (ESG) issues and ethical values, providing it doesn’t result in a significant financial detriment to the fund. Whilst ShareAction welcomed the confirmation, it disagreed with the commission’s conclusion that it will be “rare” for this to be appropriate in practice.

Instead, the charity said it was possible for trustees to identify ethical concerns and translate these into ethical investment policies that did not compromise financial returns.