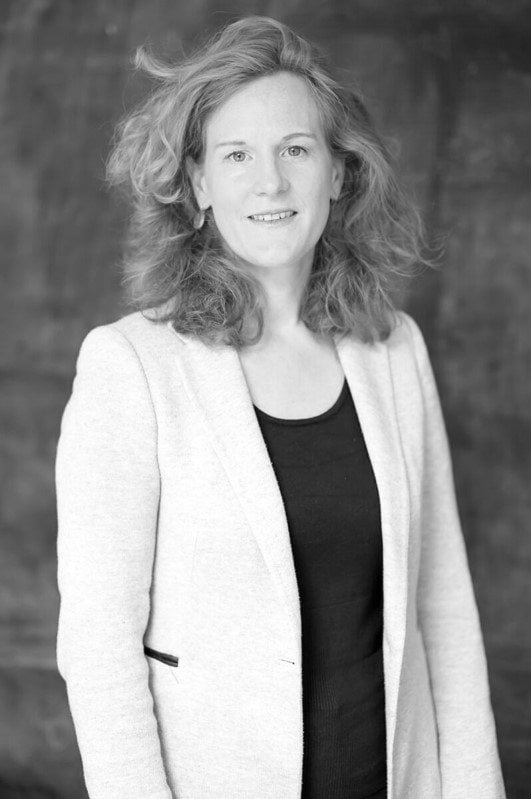 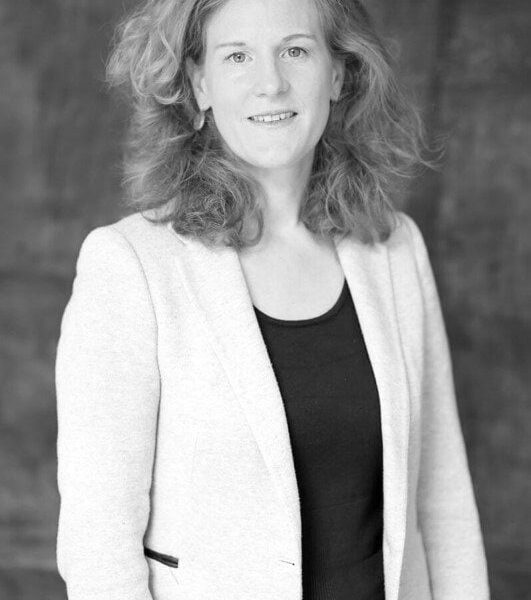 Following the Government’s decision to reject the Law Commission’s recommendation that pension trustees should take account ESG issues, we spoke to Catherine Howarth, Chief Executive of ShareAction, about that decision, the reasons behind it and its implications. To read the response of UKSIF’s Fergus Moffatt on the decision click here.

What do you think drove the decision of the Government to reject the Law Commission’s recommendations?

We aren’t sure. The Government stated a lack of consensus among the responses it received, but acknowledges that many responses did indeed call for change – so it seems odd that no attempt to introduce change to the investment regulations for pension funds has been made, particularly given the Government had six months after the consultation closed to bring together interested stakeholders to find a solution.

We and other respondents are extremely disappointed by the Government’s lack of action as we see a strong case for clarifying the investment regulations in ways that protect pension savers, and at a time when 9 million more working people in the UK are becoming pension savers thanks to auto-enrolment.

Was there anything unreasonable within the recommendations?

No, we don’t think so. The Law Commission confirmed that trustees have a legal responsibility to take into account factors which are financially material to the performance of their fund including over the long term, such as environmental, social and governance issues.

The Commission was also clear that the law is sufficiently flexible to allow other, non-financial issues, such as members’ ethical concerns, to be taken into account provided trustees have good reason to think lots of scheme members share the concerns and so long as there is no risk of significant financial detriment to the fund in doing so. The Law Commission recommended that the Government make clearer in law the distinction between financial and non-financial factors, and recommended compliance with the Stewardship Code.

In our view the recommendations made by the Law Commission are not only reasonable but absolutely necessary, as there is currently a lack of awareness by pension fund trustees as to how the law in this area should be interpreted. The Pensions and Lifetime Savings Association’s 2014 survey of pension funds found that 36% of respondents were not even aware of the Law Commission’s recommendations.

The Government has said that many consultation respondents also supported changing the regulations to make the law on fiduciary duty clearer.

Had the Government accepted the recommendations, what changes would we have seen in the pensions market?

Pension trustees would have received clarification on what factors they must consider in fulfilling their duties to beneficiaries. This would have seen the outdated language which is currently in the regulations replaced, as it does not reflect how responsible investment is undertaken in the present day.

We believe that these clarifications in the regulations would have given increased confidence to trustees and their advisers that it is appropriate for them to pay attention to factors other than short-term financial returns.

What is the immediate impact of the government’s refusal to accept the recommendations?

Unfortunately this will slow down the speed at which responsible investment approaches are adopted by pension funds.

This is a lost opportunity to clarify the outdated and confusing regulations in this area. As it stands, many trustees do not have a confident understanding or even an awareness of their responsibility to pension savers in this respect. For those that do, their progress will be hindered by the Government’s decision not to take action.

Whilst enhanced guidance from The Pensions Regulator in this area is welcome, it does not carry the force of legislation and we do not believe it will remove the barriers to speedy adoption of sustainable investment practices in the way that refreshed regulations would have done.

And in the long-term?

There is still a long way to go before all pension fund trustees understand that their fiduciary duty expands beyond the need to maximise short-term returns in their portfolios. We want to see a shift in thinking in this area, and the government’s decision not to take action will slow that shift. We remain optimistic that a growing awareness of the value of Responsible Investment among trustees is emerging, with more taking factors such as carbon risk into account. But there remains much to do.

Does the discussion go on or is the issue closed for now?

The Law Commission’s view on trustees’ fiduciary duties remains as it is – and the Government has not disagreed with it. They key approach for those of us who want to see a more responsible investment system develop is to keep reminding trustees of the law, and the Commission’s findings, and support those wishing to put that into practice when making investment choices.”