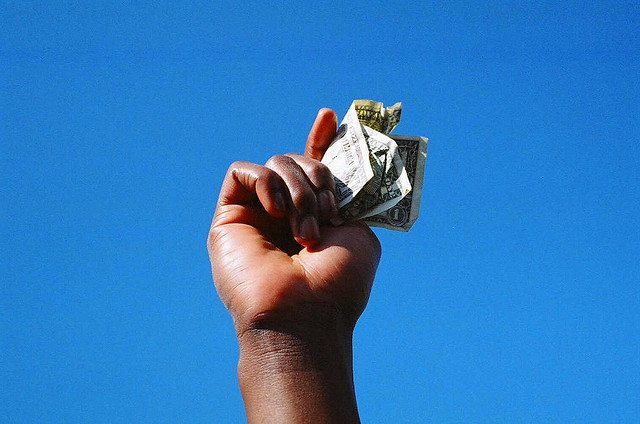 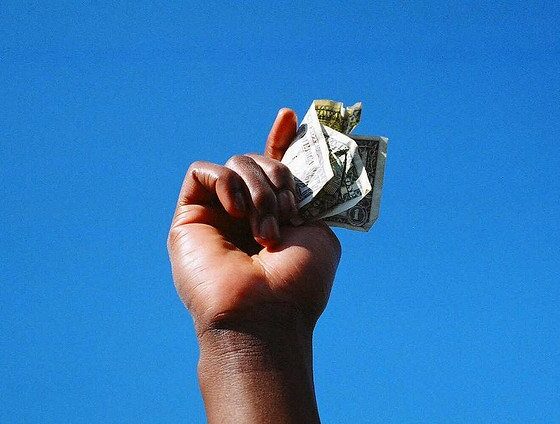 The Financial Promotion Regime, which regulates the marketing of small-scale investments, risks “stifling” growth in social investment because of the barriers it is creating, according to a new report. It adds that investors are an “untapped pool of capital for social enterprises”.

The report – Marketing Social Investments – An Outline of the UK Financial Promotion Regime – is based on research conducted by law firm BWB. It argues that the current framework in place fails to consider the features of social investment, such as the fact they are often small scale and financial returns play a less prominent role.

Social investment has become increasingly popular, both among investors and enterprises, and is projected to continue growing as investors seek a social return alongside a financial one. According to projections by the Boston Consulting Group, demand for social investment will reach £750 million in 2015.

Chancellor George Osborne also announced a social investment tax relief in this year’s budget, providing a further boost to the sector. Big Society Capital predicted the move could unlock nearly half a billion pounds of finance for charities and social enterprises over the next five years.

The report argues that the Financial Promotion Regime contributes to making marketing social investment opportunities difficult because it restricts investment offers communicated to ordinary retail investors. This has a knock on effect on awareness and enterprises ability to raise the necessary capital.

Bob Annibale, global director of community development and inclusive finance at Citi, said, “The social investment market in the UK is rapidly evolving. The scale of capital required to meet demand for social investment opportunities is significant and will need to leverage both traditional investors, as well as new social platforms.”

He added that the report provided valuable recommendations on how to address growing demand in the sector by ensuring progressive and appropriate legislation and regulatory framework.

In addition, the report highlights the challenges that social enterprises face when seeking to raise investment, including compliance costs, which are disproportionally high compared to the typical amount raised.

The report concludes that the current regimes risks “stifling” growth in the social investment marketplace, as it create barriers for both investors and investees. However, it adds that it is possible, with some modest adjustments to the Financial Promotion Regime, to boost the sector whilst ensuring that investors are adequately protected.

Brining social investment into the mainstream