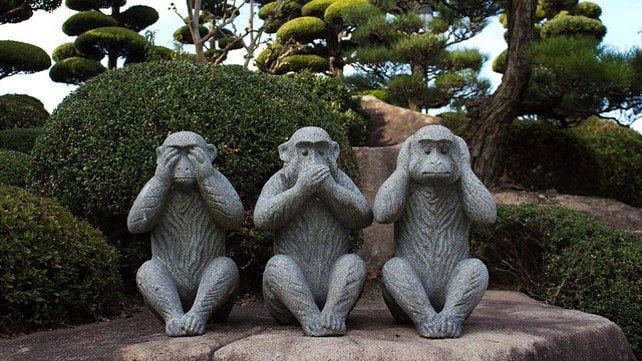 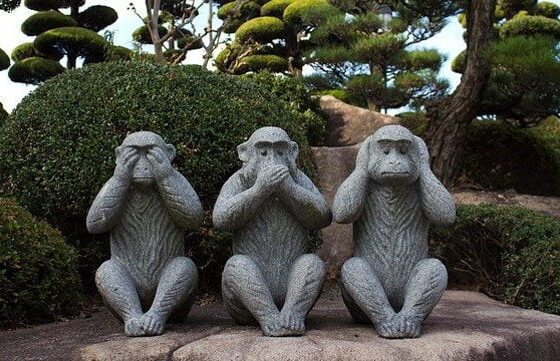 Two-thirds of investors could be unwittingly supporting unethical industries

An alarming number of UK investors are unaware of which industries their investments are financing, and could potentially be invested in activities they are morally or ethically opposed to, new research shows.

According to the survey by Triodos Bank – a world leader in sustainable and ethical banking – 63% of investors don’t know whether the activities of the companies or industries they are investing in are ethical, meaning that many are potentially funding practices which go against their personal views. The survey’s findings also show that only a quarter (25%) of people say they know if their investments are ethical – further highlighting the importance of transparency.

Investments made through pension funds and stocks and shares ISAs, for example, can lead consumers to inadvertently finance activities they ethically or morally object to. Recent analysis of local government pension schemes in the UK revealed that more than four million government workers had £14bn invested in fossil fuel companies.

Independent SRI consultant John Fleetwood of 3D Investing said: “The survey results show that too much investing still takes place in a ‘black box’.  Investors are distanced from the end use of their money by a financial community that still operates in a remote, disconnected way.  Experiences in other sectors shows that people do want to know what goes in to their food, who made their clothes and how producers are treated.  Its time for the financial sector to step up to the mark and engage with customers in a truly transparent way.”

The survey shows that the vast majority (85%) of investors would act if they felt their investments conflicted with their personal ethical preferences. As part of the research, Triodos Bank asked respondents to highlight practices which would stop them investing financially in a particular company, fund or pension. The top five are:

Huw Davies, head of personal banking at Triodos Bank, said: “The results show that people do care about the activities their pensions and investments are financing, and would be willing to act if these clashed with their principles. But with almost two-thirds oblivious to where their money is being invested, millions run the risk of inadvertently investing in areas which contradict their personal ethical preferences.

“At the same time investors are willing to support more sustainable activity, but are likely to be missing out unless they’ve taken active steps to do so such as investing in SRI funds. A big part of the problem is the lack of transparency in financial products – it should be much easier for the average investor to find out which companies and activities their money is financing so they can make informed decisions.

“Individual investors can make a difference by taking a look under the bonnet of their pensions and investments, and doing something about it if they’re not happy with what they discover.”

Picture credit: See no evil speak no evil hear no evil by Japanexperterna.se