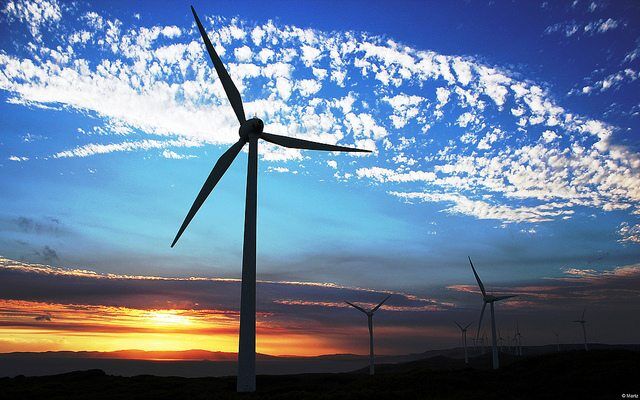 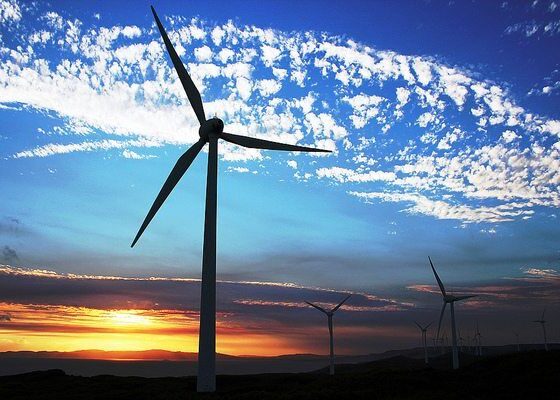 Yesterday marked the 25th anniversary of the UK’s first ever wind farm that generated clean electricity for homes, factories and offices, leading to wind energy now acting as a main electricity source.

On this day in 1991, 10 turbines were switched on at Delabole onshore wind farm in north Cornwall, powering 2,700 homes a year. The project, now owned by Good Energy, has since been upgraded, more than doubling its capacity, thanks to rapid technological advances.

Celebrating the anniversary, Good Energy’s Chief Executive Juliet Davenport OBE said: “This is an incredible achievement for the renewable industry – and a big moment for Delabole. Since the turbines started turning, renewable technologies have come a long way, with wind power generating a record-breaking 12% of the UK’s electricity in 2015.

“The success of the wind farm has largely been down to the support of the local community who are the real custodians of this site. It’s thanks to them and their belief in the project that has helped make Delabole the perfect model for further wind power developments here in the UK.”

There are now more than 1,000 commercial-scale UK wind energy projects operating onshore and offshore, meeting the annual electricity needs of over 9,500,000 British homes.

RenewableUK’s Executive Director Emma Pinchbeck said: “1991 was a year for innovation: in the spring a British scientist introduced the world wide web, and by Christmas, Delabole’s first turbines were turning. And just as the dawn of the internet has changed how we communicate, so renewables are revolutionising the way we generate electricity, replacing old technology with new”.

Over the last 25 years, onshore and offshore wind energy in the UK has generated more than 185 million megawatt hours (MWh) – that’s enough to power over three-quarters of a billion computers for a year, giving us internet access.

She continued: “Wind power is now a mainstream power source in Britain, outperforming and replacing old fashioned coal. It’s a crucial part of our new energy system, which is designed to deliver the energy the country needs in the smartest way possible”.

A quarter of our nation’s electricity now comes from renewable sources – nearly half of that from wind alone. Using wind has meant the UK has avoided burning more than 106 million tonnes of coal over the last 25 years.

Ms Pinchbeck concluded: “Onshore and offshore wind are providing industrial-scale benefits to our modern economy, supporting tens of thousands of jobs, and attracting billions of pounds in investment to the UK as the global energy market goes renewable. And we’re helping consumers, as onshore wind is the cheapest way to generate new power”.

The latest onshore wind turbines, being installed in Scotland, are more than eight and a half times more powerful than those originally installed in Cornwall 25 years ago, showing the innovation the industry has achieved, which will continue in the decades ahead.